If you've experienced a rocker drift during the game, you know it's a very annoying problem. Rocker drift means that even if the rocker is in the neutral position, the handle will still record the input from the rocker. Although sometimes it can be repaired by recalibrating the rocker, if the problem is caused by hardware failure, it can only be repaired under normal circumstances, and it will undoubtedly increase the burden of players if it is beyond the scope of warranty. 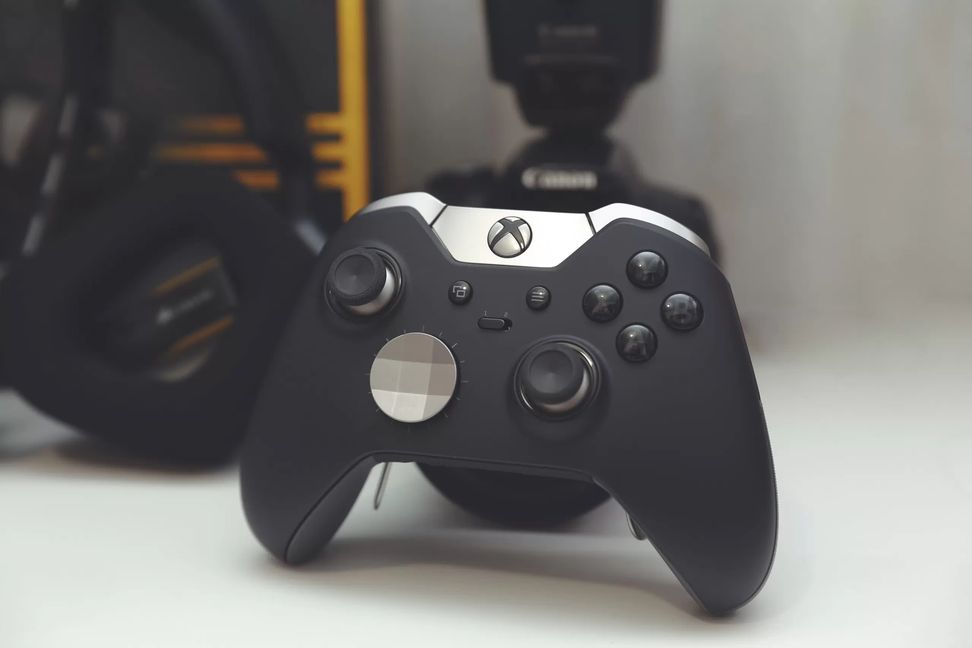 Video games chronicle points out: "there is a known design defect in this component that is similar to a grease lubricant. This defect causes the resistive material to be scraped off the curved track, resulting in unnecessary movement without user input. ".

In the lawsuit, the plaintiff said Microsoft was aware of the failure mechanism, but never informed customers of the defect. After the exposure, Microsoft was not willing to take the corresponding responsibility, and refused to replace the faulty handle for free. Lawyers argued that the 90 day warranty should not apply to known defects.

"The [defendant] did not disclose the vulnerability and refused to repair it free of charge when it appeared," it wrote. Since at least 2014, a large number of consumers have complained about the rocker drift of the Xbox one handle. ".

Litigation representative Donald McFadden (Donald McFadden) claimed that he bought the Xbox Elite handle for $179.99, and the game rocker began to drift after three or four months. then, he bought the second handle, but only after similar time encountered the same problem.