Apple's annual iPhone launch is known as the Spring Festival Gala of science and technology. This session in 2020 is the most important one in the history of iPhone launch. Apple released four iPhone 12 series mobile phones at one time, bringing long lost 5g support, and comprehensively upgrading in appearance design, screen, and photography.

Four iPhone 12 phones this year are listed below:

These four iPhone 12 all support 5 G, the entire department upgraded the OLED screen, all are Super Retina XDR Display,The front is made of super-ceramic panels, which officials say are stronger than any smartphone glass times higher drop performance.

What's worth mentioning is that the four iPhone 12 are no longer giving away headphones, chargers, on the one hand save money, on the other hand very chicken rib, apple to push their own AirPods wireless headphones and fast charger.

But the good news is that Apple has brought back the magnetic suction interface and supports 15 W of wireless charging.

The first apple release is iPhone 12, similar to the rumored 6.1-inch OLED screen, but the design of this generation has changed a lot, using flat metal frame and northern glass design, confirming the return iPhone 4 design.

In terms of configuration, the iPhone 12 uses A14 processor, which was also used on iPad air 4 before. TSMC 5nm technology integrates 6-core CPU (2 big and 4 small) and 6-core GPU. The performance is 50% higher than that of A13, which is officially called host level game performance. 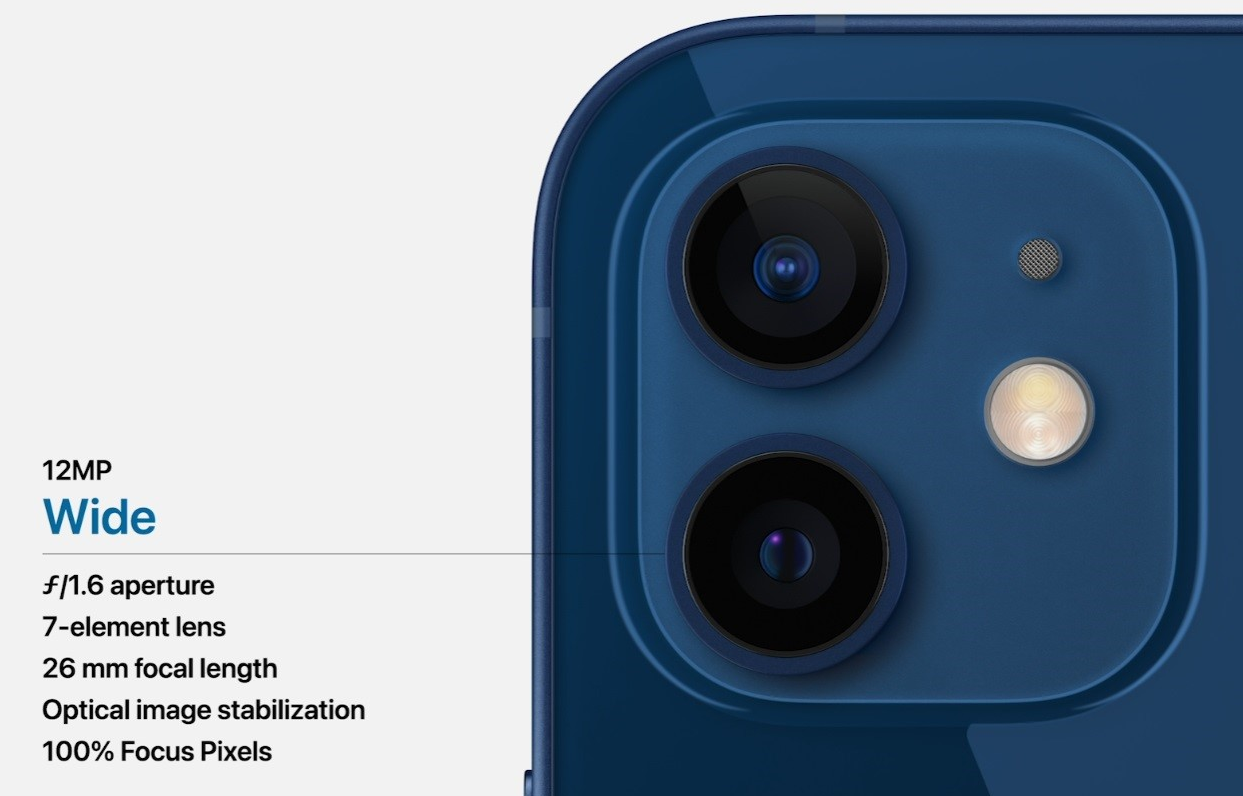 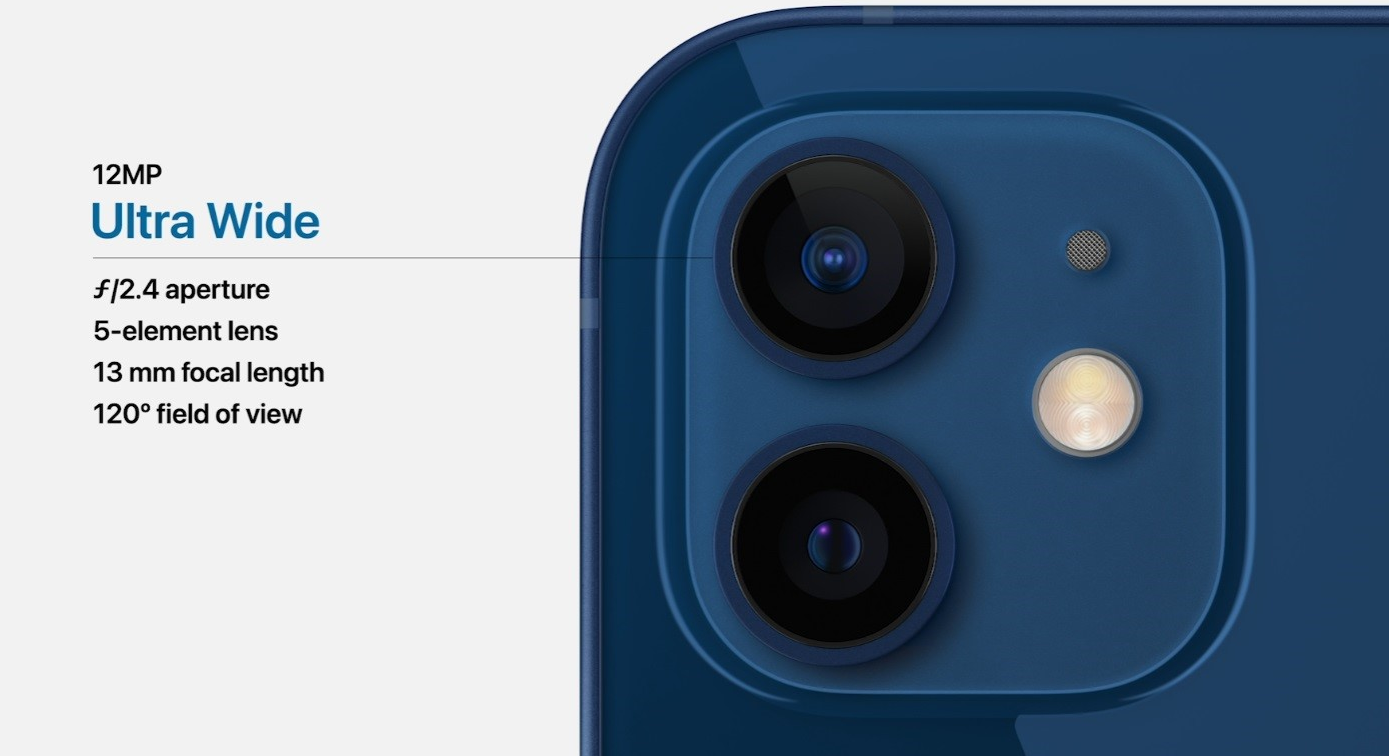 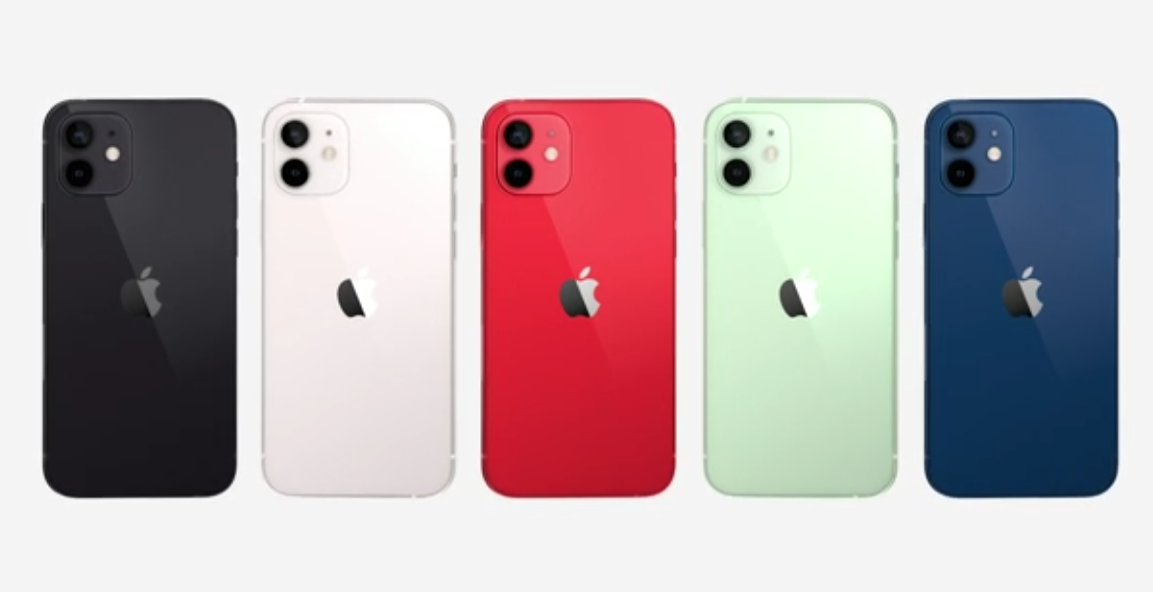 This is iPhone 12mini, first time Apple has used the name of mini suffix on a iPhone phone. Unlike iPhone 12, it uses a 5.4-inch screen, but without a Touch ID fingerprint, it is designed to be smaller than a 4.7-inch iPhone phone.

iPhone 12mini is the smallest and lightest, thinnest 5 G phone in apple's iPhone. 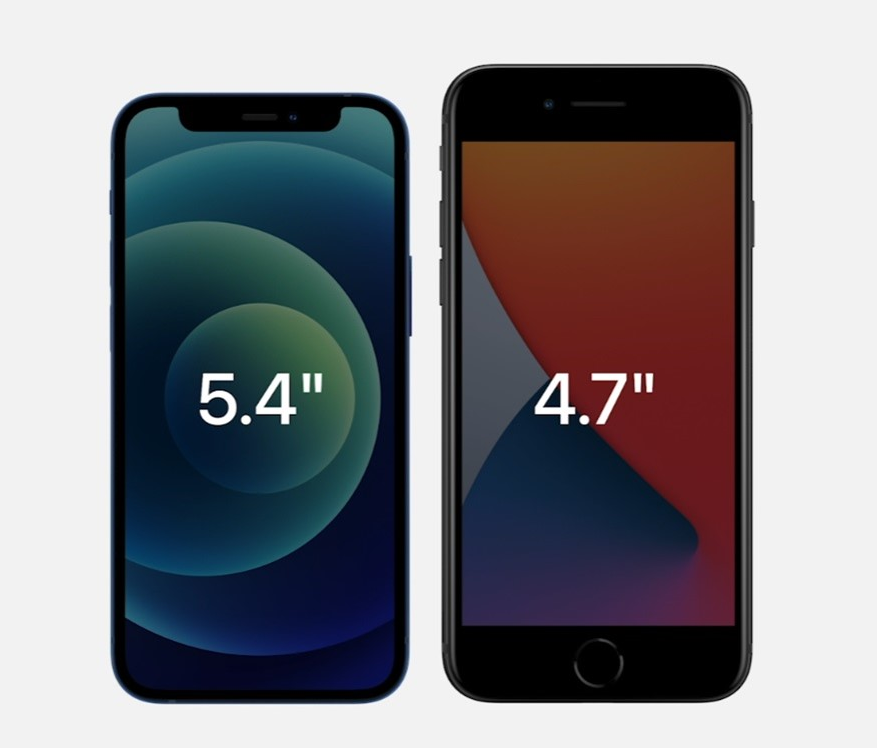 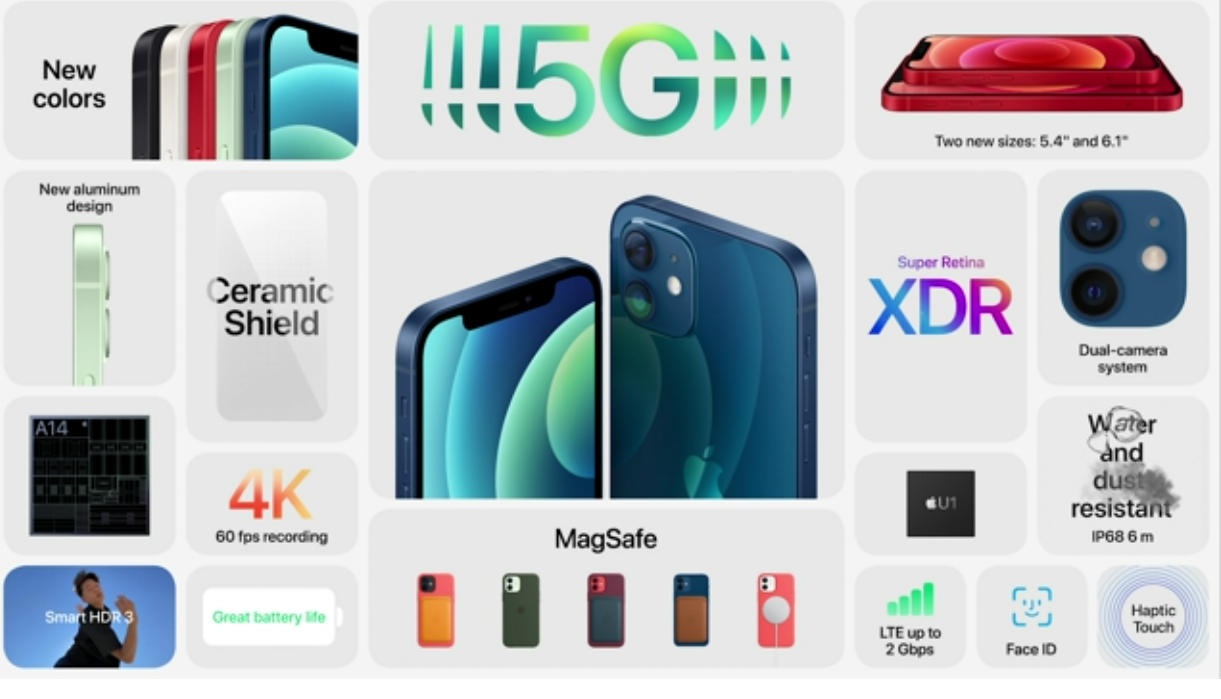 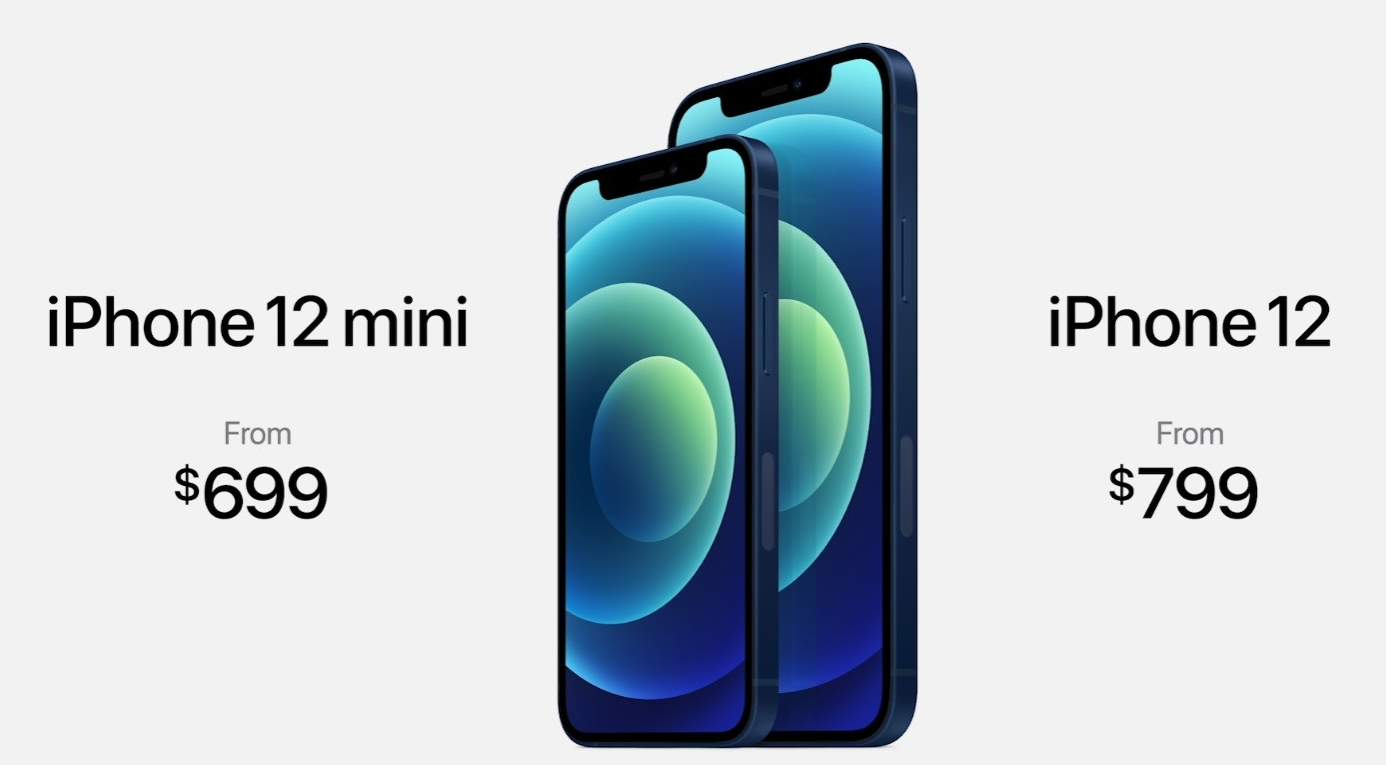 Next look at the iPhone 12Pro and iPhone 12Pro Max series, this is the real iPhone flagship we are looking forward to.

There are four kinds of iPhone 12 Pro Series: gold, silver, graphite and blue. Gold returns, graphite attracts the eye, and you can choose it on demand. 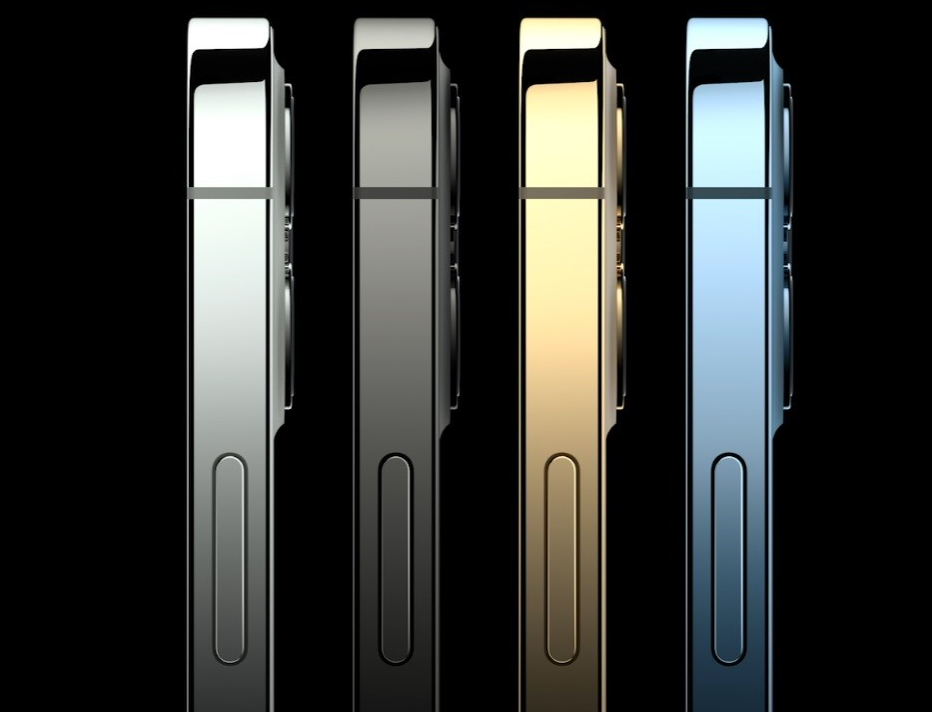 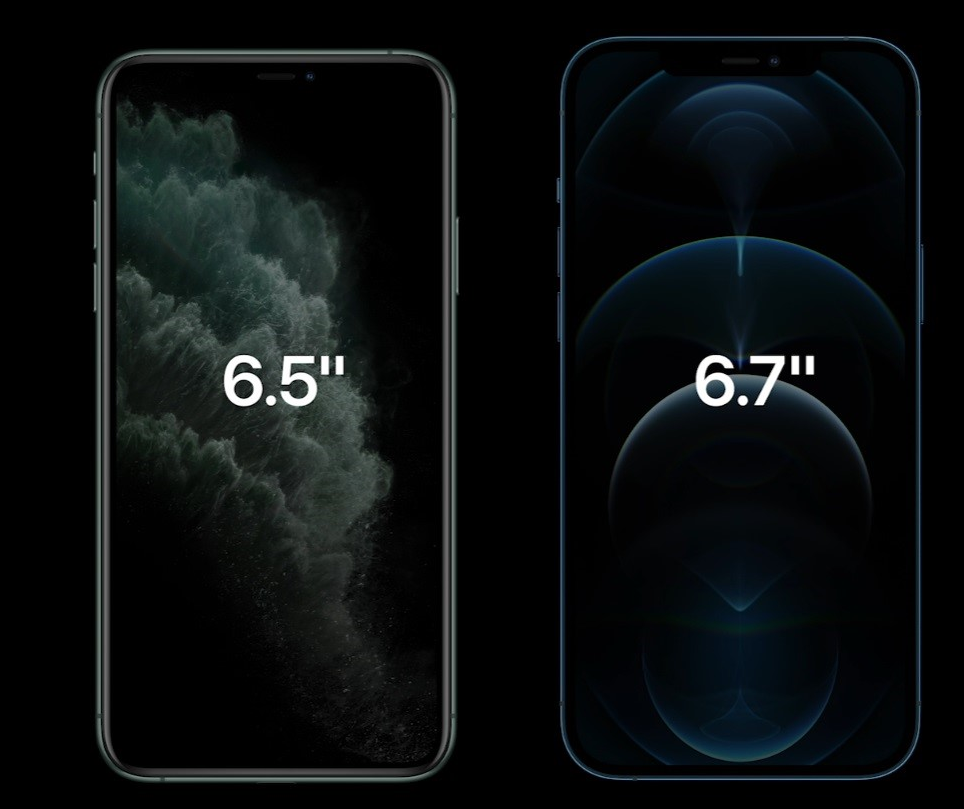 Related news
The History of the Development of the iPhone Camera
Highlights of iPhone 12 series: 4G iPhone support for the first time
Apple's four iPhone 12 phones released: 5g support, homage to iPhone 4
IPhone 12 delay: winter is coming
5g kills iPhone 12?
When is it cost-effective to buy iPhone 12 after the release of iPhone 13?
Some iPhone 13/Pro "failure" does not support the Apple Watch unlock screen
Hot news this week
Titanium Media Publish Assesum: People's Bank: Digital RMB Winter Olympics pilot has entered the sprint phase; Tesla announced that 250,000 Powerwall energy storage power stations have been installed
Capital does not love SAIC, "flying" subsidiary, Jet Hydrogen Technology intends to go to science and technology board
Study on the sequelae of COVID-19 in the Chinese team: Shortness of breath, depression and other problems still existed nearly one year after discharge
Great Wall electric car goods wrong board! Little sister rights: female car owners are not stupid money
US media: If it is unable to quickly solve the problem of incomplete behavior in the company, the moving Blizzard CEO will consider resignation
Tencent responded to "APP to get ridiculous": Upgrade APP is now downloaded for user rights protection
Gree announced the implementation of the double-holiday work system Dong Mingzhu from the media voice netizen God reply
Wechat: It will not be possible to create an account for controlling comments and Revelations related to star artists
Netease Cloud Music will soon be listed on the back of 200 million monthly live users how to make money
The ninth batch of online anchor warning list announced Wu Yifan, Zheng Shuang and other 88 people in column
The most popular news this week
Huawei Watch GT 2/2E Upgrade: Download third-party apps
Miit: China's 5G terminal users reach 450 million! Accounting for more than 80% of the world
Sources say tesla's German plant will start production in December, while Volkswagen's Audi will start production of the Q4
The first batch of invited to become Apple ecological developers, Bunkes launched a variety of Magsafe accessories
Intel ignition level 56 core bubble! AMD can go to sleep
5G Core Standard Essential Patent Competition: Huawei Wins again!
MIUI development version upgrade! 4G was "discriminated against"
Tea Party CEO Tan Jong: Bringing together youth and women to build a new future for Asia
The birth of the Chinese own genetic variability is named "female 娲"
The most dead industry: the Internet can only row the second first thoughts