AMD/NVIDIA gave up the dual card Intel and picked it up again: the Xe kernel shows parallel

But Intel, which has rejoined independent graphics cards, seems ready to play again. 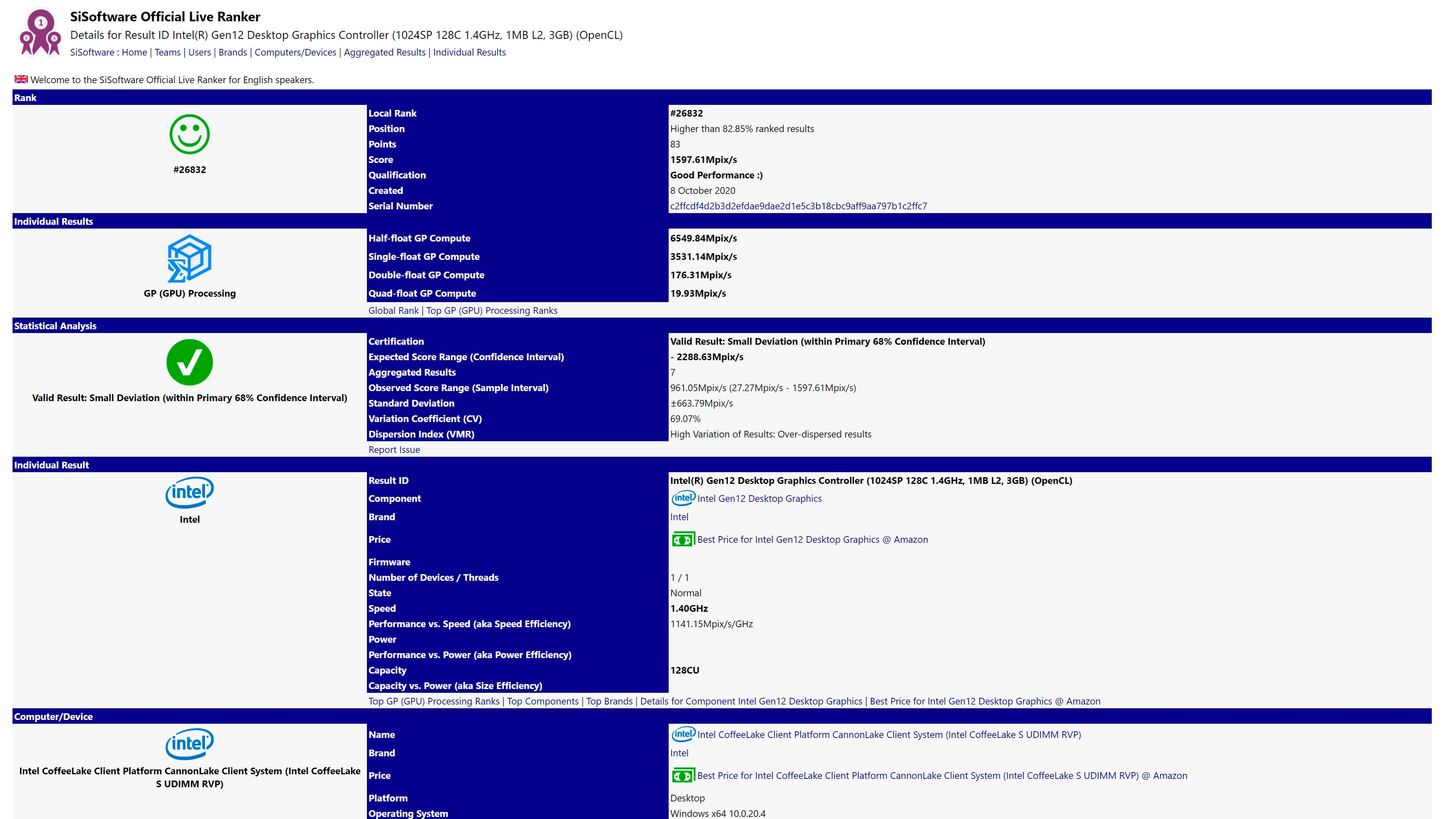 The DG1 independent graphics cards integrated in tiger lake and previously exposed are all 96 execution units and 768 stream processors. 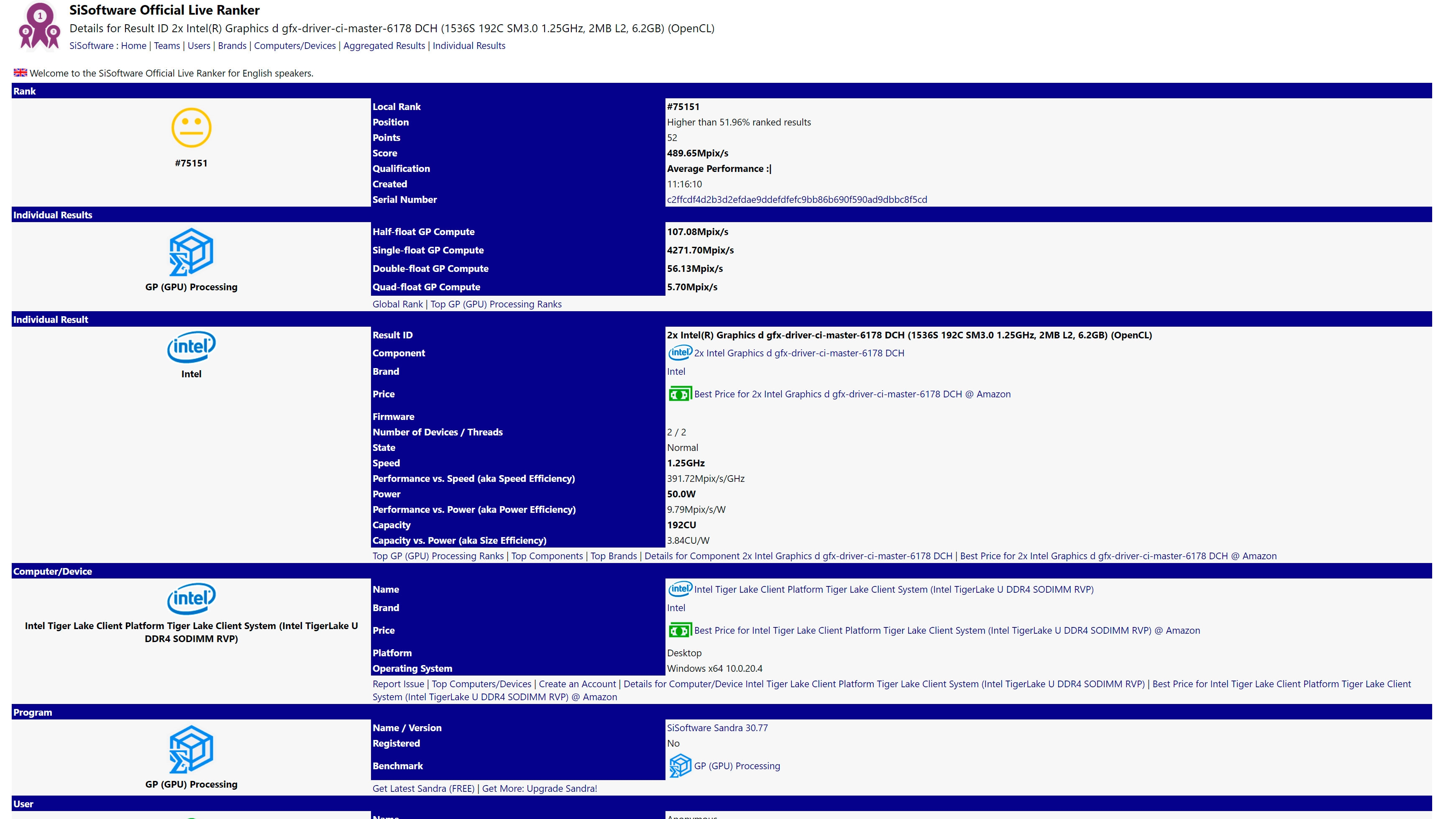 Meanwhile,The core frequency of the new card has reached a new high of 1.4GHz, with 1MB secondary cache and 3gb video memory.

It is worth noting that its test platform is comet Lake 10 desktop core, which seems to be a higher specification version of DG1.

The other is particularly interesting,There are 192 execution units and 1536 stream processors, but the detection shows that it is a dual card. It seems that it is probably a combination of 96 unit core display and 96 unit independent display.

The frequency is1.25GHzIt's a little low, but when the dual cards are in parallel, it's usually the one with the lower frequency. It's just not clear whether this frequency comes from the nuclear display or the single display.

It seems that the investment and coverage of Intel's independent graphics card is unprecedented. There are various specifications in the consumer market alone, and more products will emerge in the future. 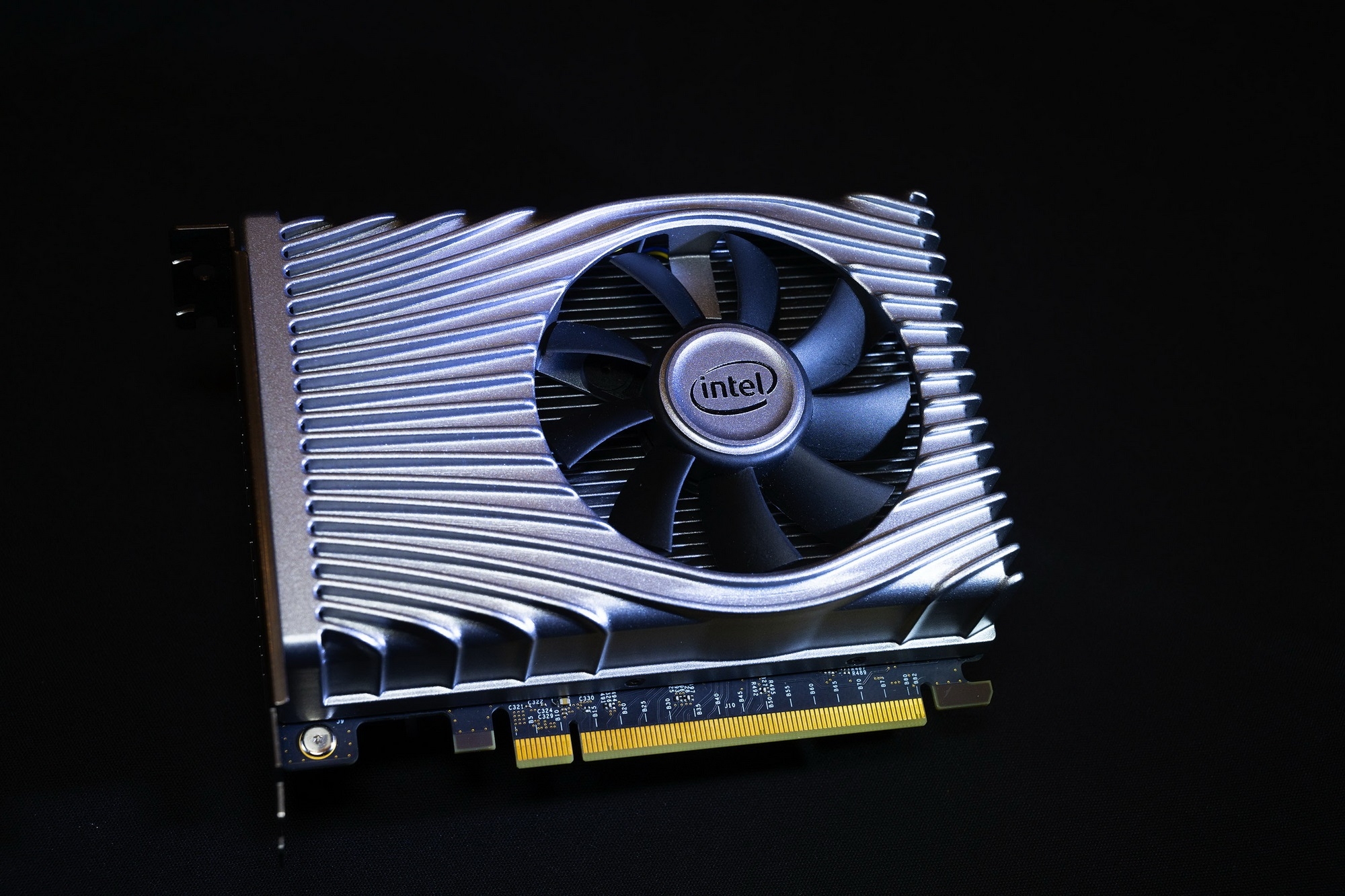