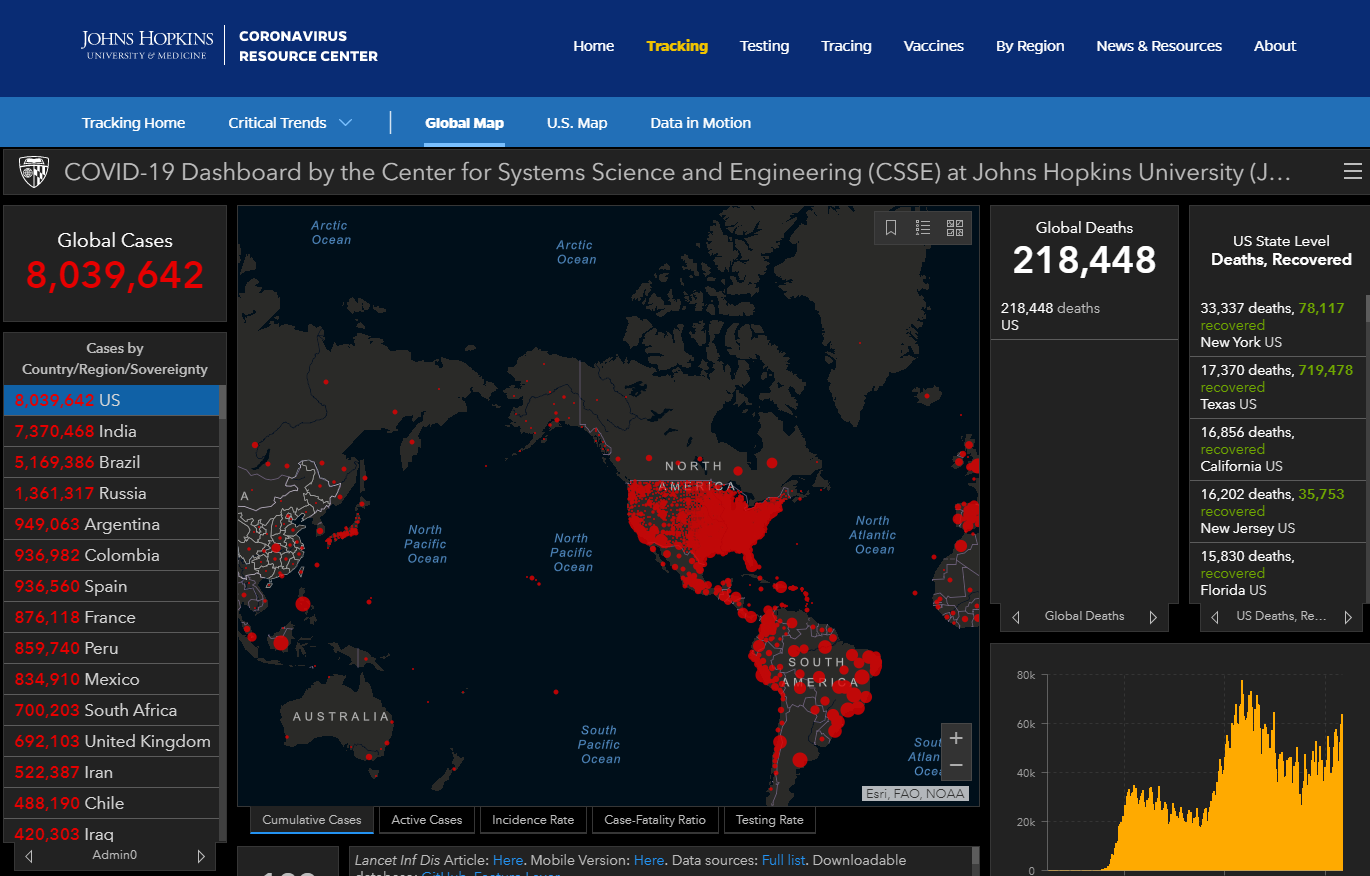 Diseases caused by the new coronavirus have COVID-19 spread rapidly around the world, with nearly 40 million infections and more than 1.1 million deaths. India's new crown pneumonia confirmed after the United States, close to 7.4 million cases, while New Zealand and other countries have completely defeated the new crown virus, its new crown cases have been cleared.

Experts predict the end of the pandemic will be seen once the vaccine to prevent infection with new coronary pneumonia becomes widely available sometime in 2021.