The problematic windows 10 update process is nothing new. Users have complained about this for years. When the next feature update is released to the public, various bugs, large and small, may explode again,But Microsoft is developing a new AI / ml strategy to reduce the interference of this problem. If you're actively following the development of windows 10, you may have noticed that Microsoft has changed update testing significantly in the recent period. 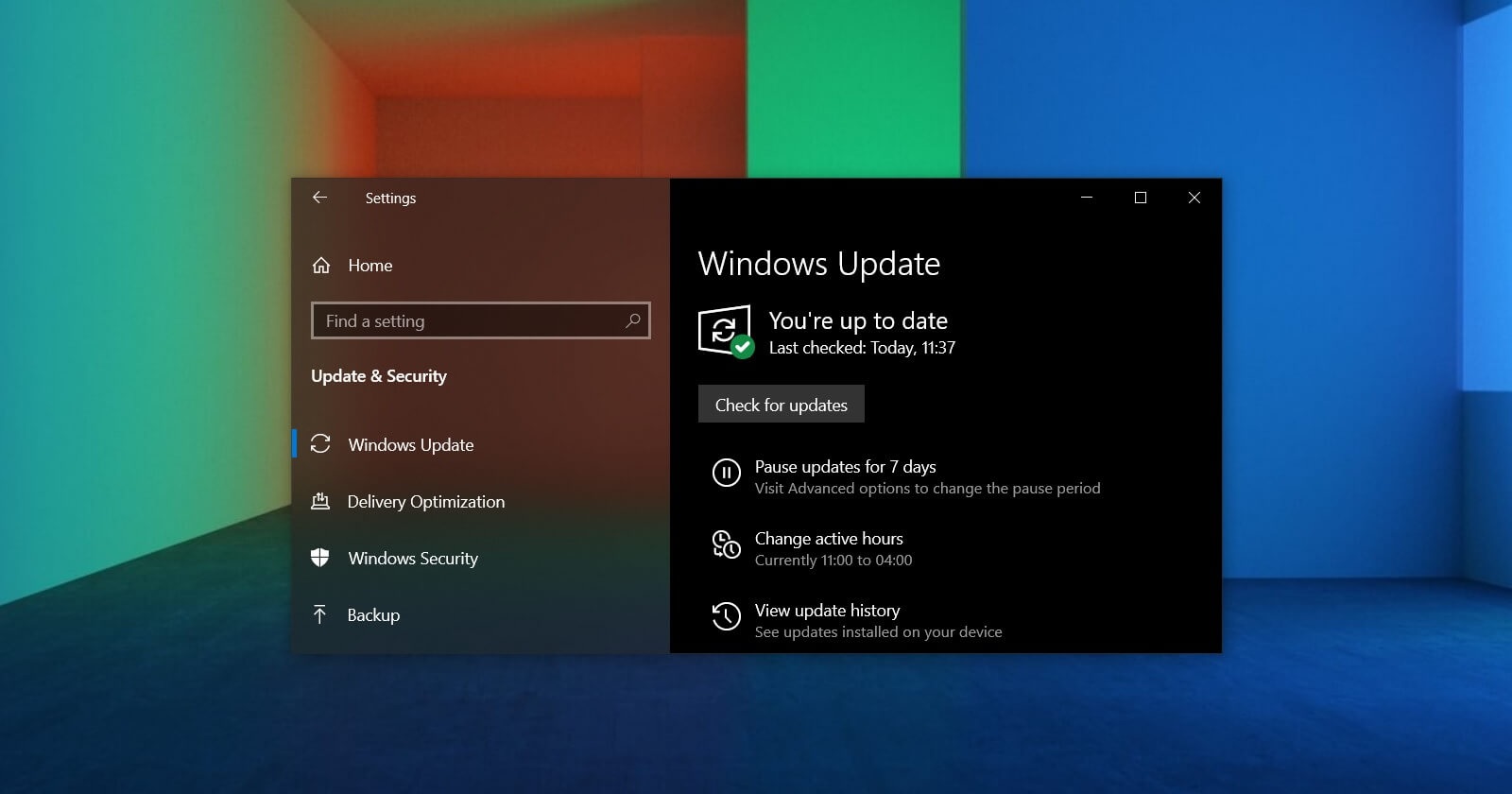 In addition, matching learning will enable Microsoft to detect driver problems before introducing feature updates, which will be achieved by adding more hardware combinations to the test matrix based on machine learning and artificial intelligence. In other words, Microsoft will test driver updates on more hardware and driver combinations to assess the quality of feature updates before they are launched.

The machine learning model is trained on PCs with different driver, software, and hardware configurations to distinguish between good and bad experiences after driver updates. It is used to determine release quality, but Microsoft is planning to add more hardware / driver / software combinations to the new driver test matrix.

Based on the results of its ml / AI model and the increased hardware mix, Microsoft will highlight potential problems with windows 10 drivers before releasing feature updates.