Redmi's last snapdragon 865 mobile phone of the year! K30s or on October 27

Redmi is about to release its last mobile phone, redmi k30s, which is Xiaomi's 10t series launched overseas on September 30.

Today, blogger @ digital chat station revealed that,Redmi k30s will be released at the end of October.

Given that Xiaomi has a tradition of holding new product launches on Tuesday, so guessRedmi k30s may be released on October 27(Tuesday).

As a new member of the redmi K30 series, redmi k30s has a flagship configuration. It not only carries the high pass snapdragon 865 chip,For the first time, a 144hz LCD display is also used, which is redmi's flagship phone with the highest refresh rate to date.

In addition, for the first time, redmi k30s has adopted a 100 million pixel main camera,This is redmi's first 100 megapixel phone (64 megapixels for the Standard Version).

currentThe machine has been approved by the Ministry of industry and information technologyWhich means it's not far from the official release. According to redmi's consistent extreme cost performance positioning,The starting price of redmi k30s may be between 2000-2500 yuan. 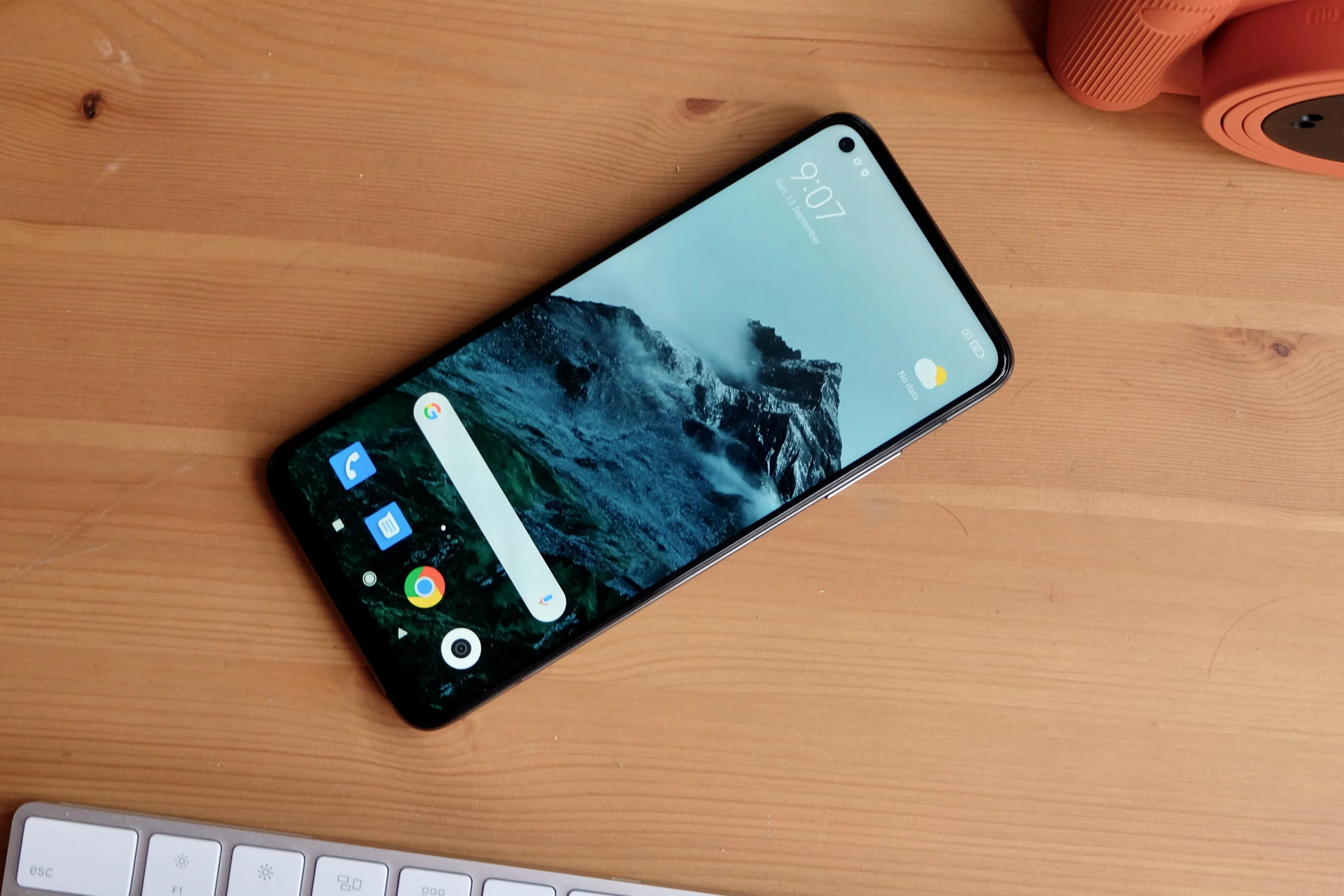