In recent years, the domestic communication industry has been in the pattern of mobile, Unicom, telecommunications, because it has been in a monopoly state, lack of competition, so that the declining day by day. 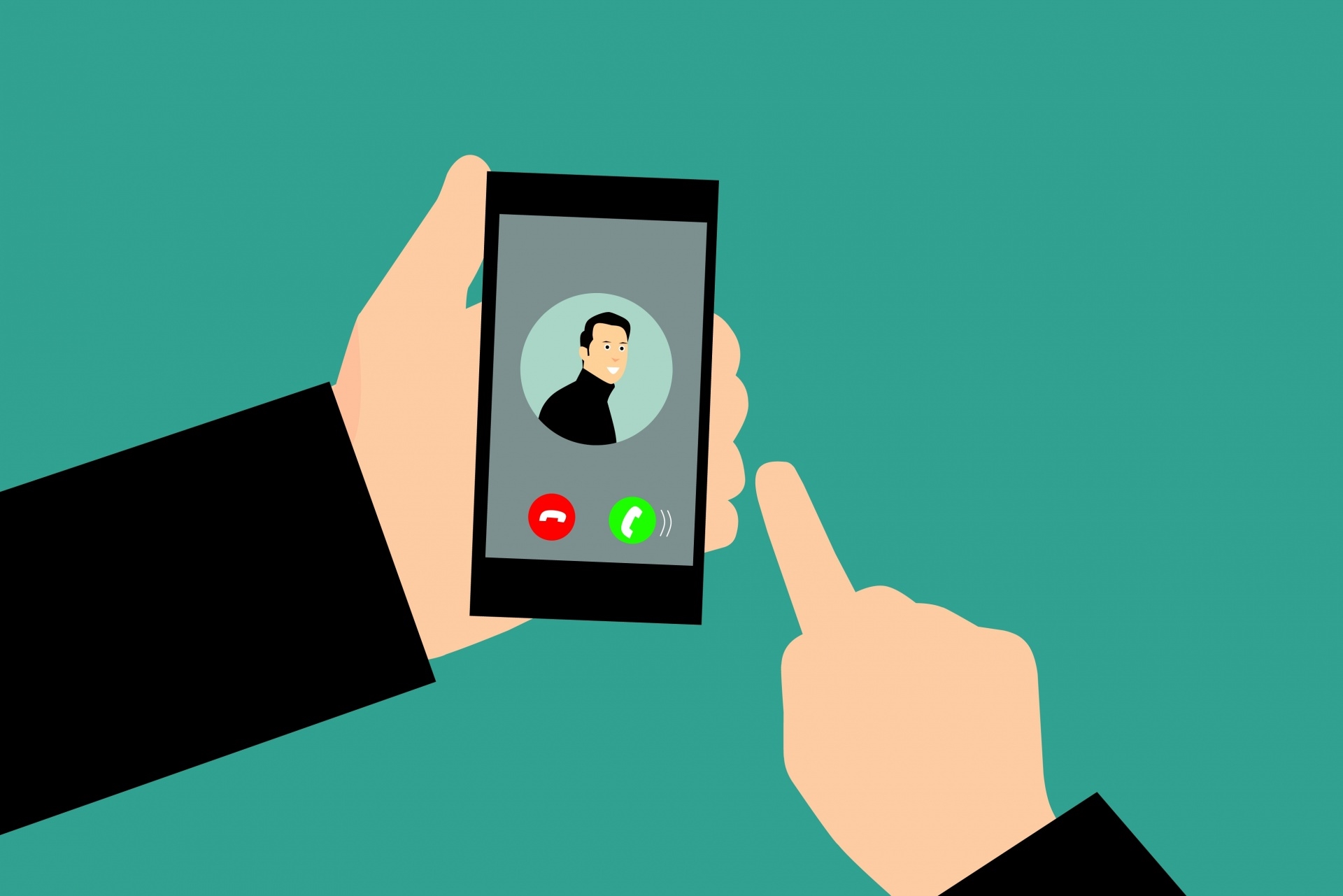 In fact, 5g technology can also be applied to low frequency band,The 5g band held by China Radio and television is 700MHz。 Compared with other high frequency bands, this band has the advantages of strong signal penetration and wide coverage.

Take the 2.6GHz band adopted by mobile as an example, the data transmission rate of this band is about 1Gbps, but the coverage radius is only 300-500m, and the power consumption is huge.

However, the coverage radius of single base station in 700MHz band obtained by radio and television can reach 5-10km and save power.

However, the transmission rate of 700MHz band is far lower than that of other high frequency bands,The rate is about 100Mbps, and the actual use is estimated to be about the same as 4G.

In addition, due to the wide coverage of 700MHz, the number of users in the signal coverage area will increase significantly. However, the optical fiber bandwidth of access base station is limited, so it may be difficult to reach the peak rate in the presence of competition.

700MHz as the main frequency band for 5g may face the speed problem, so it is more suitable for 5g signal coverage in remote rural areas. In the areas with large urban population density, higher frequency band is still needed.

So some people speculate,Radio and television mobile phones will probably still use 2.6GHz or 4.9ghz mobile spectrum to provide 5g services.

Where there is no 2.6GHz or 4.9ghz base station, 5g signal may be displayed on the mobile phone, but the overall rate will be greatly reduced.

Therefore, from the perspective of operation cost, the cost of base station construction and operation and maintenance in 700MHz band is indeed relatively low, and the operation cost is reflected in the user package.

In addition, we can foresee that,China's Radio and television packages will be cheaper in the early days.

Of course, a big premise of cheap package is that the signal is stable, and the service can't be too bad. If these can't be done, consumers are not willing to use the cheap package.

With the entry of China's Radio and television industry, many people expect to shake the monopoly position of the three companies in the communication industry. However, it seems that it is difficult to have much impact on the original market.

First of all, from the perspective of infrastructure construction, China's Radio and television is far behind the three major operators. Even if the radio and television still draws Alibaba into the Bureau, it is difficult to reach the base station scale of the three operators in a short time.

In addition to infrastructure, the market space for radio and television is also very limited.

According to the interim reports of major operators, the number of mobile users of China Mobile has reached 947 million by June 2020,Among them, 760 million 4G users and 70.2 million 5g users; China Telecom has 343 million mobile users.

The three major operators occupy the vast majority of the market share, leaving little for radio and television.

Unless radio and television have strong enough competitiveness, such as better service and cheaper price, it is difficult for users to change operators.

In addition, China's Radio and television itself has great problems.It is different from China Telecom, China Mobile and China UnicomFor many years, radio and television networks have been scattered in various provinces and cities, and divided by regions.

Radio and television has always wanted to operate in a unified way, but there has been no good opportunity.

In recent years, under the impact of mobile Internet, IPTV and Ott,The cable TV users of China Radio and television will lose nearly 100 million yuan in 2019.

Moreover, with the separation of production and broadcasting, the content production ability of radio and Television Department is also being challenged by the Internet platforms such as iqiyi and Youku. 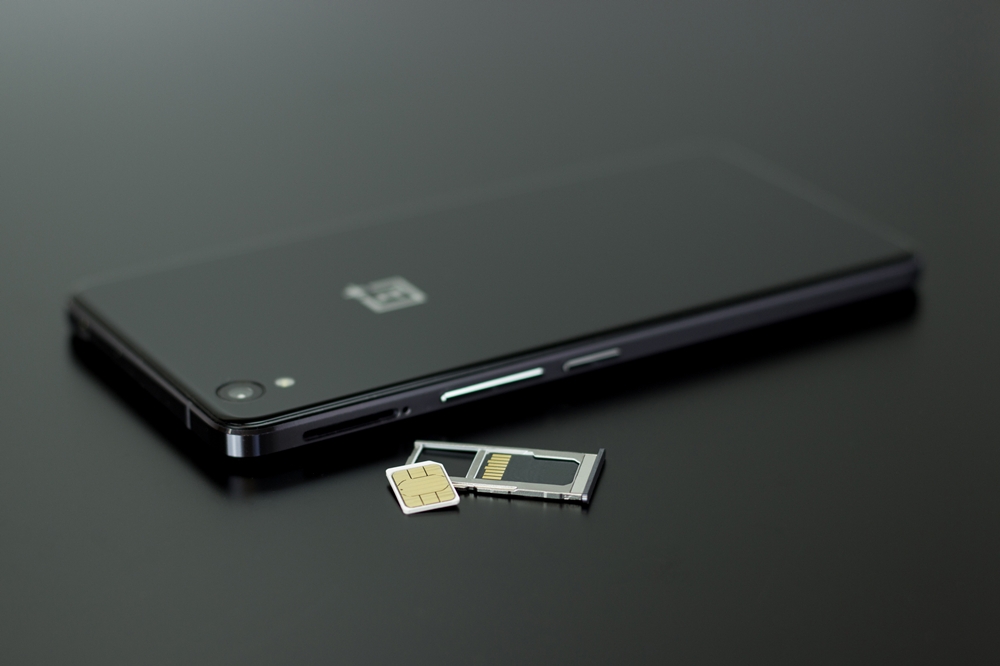 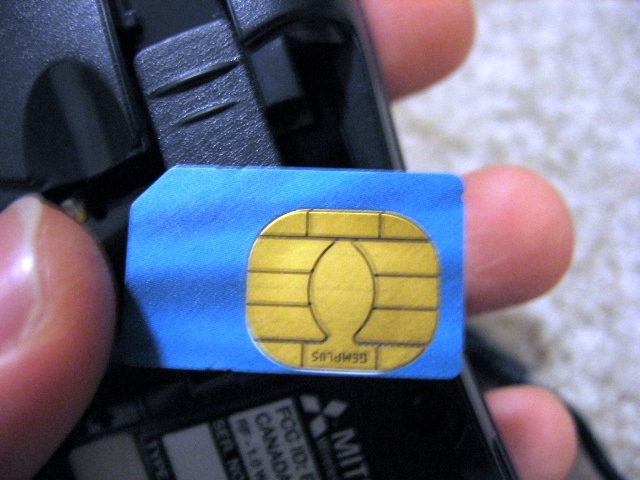 Related news
SpaceX is working with NASA to investigate the cause of the Crew Dragon explosion in its manned module
SpaceX will use the new dragon XL spacecraft to transport cargo to NASA's lunar space station
Pichay delivered a "You Will Prevail" graduation speech to 2020 graduates at the YouTube
Semicon China: Huawei and Exxon bring semiconductor intelligent quality inspection and measurement solutions
NASA astronauts revealed that they made a "prank call" after returning to earth on crew dragon
Radio Flyer launches Tesla Motel y buggy for $100
China hard disk mine disaster, experts say hard disk prices will continue to rise
Glory high-tech products help team China's national team set out to show China's business card to the world
Hot news this week
Microsoft dev version win11 will not be updated next week or prepare for the new version of android app
Ticket skipping 14 years of space rescue 8 days Russia's "science" successfully docked with the International Space Station
Hiair low delay image transmission technology developed by Huawei Hisilicon: low memory consumption and industry benchmark in the next three years
The founder of Ethereum made $1 billion in counterfeit money for charity: it has shrunk to $400 million before it has arrived
Baidu announces energy conservation and emission reduction report card: help the transportation industry reduce carbon emissions by 10 million tons per year
Jingdong healthy skin repair center went online to help promote the diagnosis and treatment standards of burns and wounds nationwide
All the people are chasing the same champion! Sales of "lucky hair accessories" of Yang Qian on JD platform increased fourfold
Figure 1 understand realme magdart magnetic flash charging: leading the Android camp, far faster than the iPhone
Amd radeon RX 6600 XT new graphics card debut set off a small climax on the first day of ChinaJoy 2021
The first person in China! Su Bingtian broke the Asian record in 9.83 seconds, 0.02 seconds slower than bolt Rio
The most popular news this week
First full screen! Xiaomi mix 4 screen panel confirmation: quasi drill row Huaxing screen
160000 model 2? It is said that Tesla plans to build compact cars
Perfect combination of two-dimensional cute sister and memory: XPG Longyao D50 snow blowing evaluation
Open the infinite space of mobile games, and Xiaolong elite gaming hard core output is in charge
Old drivers should note that win10 will block some software by default this month: BT client should be limited
Game companies encounter another impact Securities Times: taxes should be appropriately aligned with traditional industries
Amd said it did not pay attention to Intel, and Apple's M1 processor is more awesome: a single core is comparable to zen3
Wang Gaofei, CEO of microblog, suggested to the glory of the king: it's not necessary to limit the game time and authority higher than parents
Science fiction writers respond to God's prediction that Su Bingtian's final is a coincidence: netizens call it God
Google fired more than 80 employees: peeking at user data and secretly monitoring colleagues