The global conference on October 22 is getting closer and closer. Recently, Huawei officials have repeatedly disclosed information, suggesting some key features of the new machine. 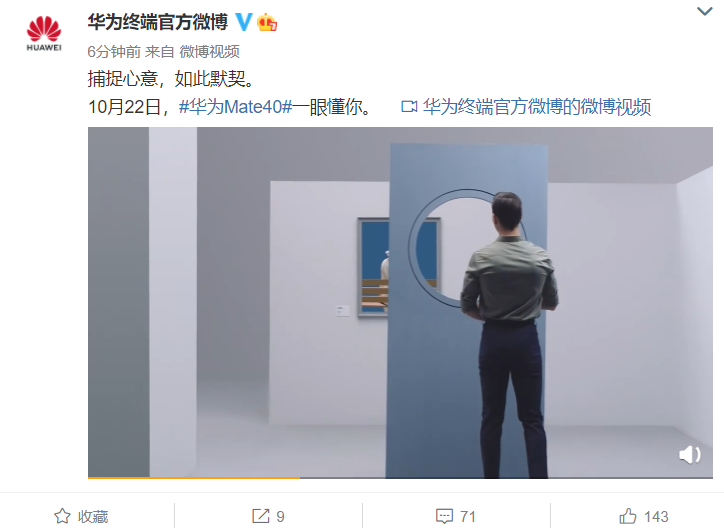 In the video, The wall was a still painting, but the hero passed through a 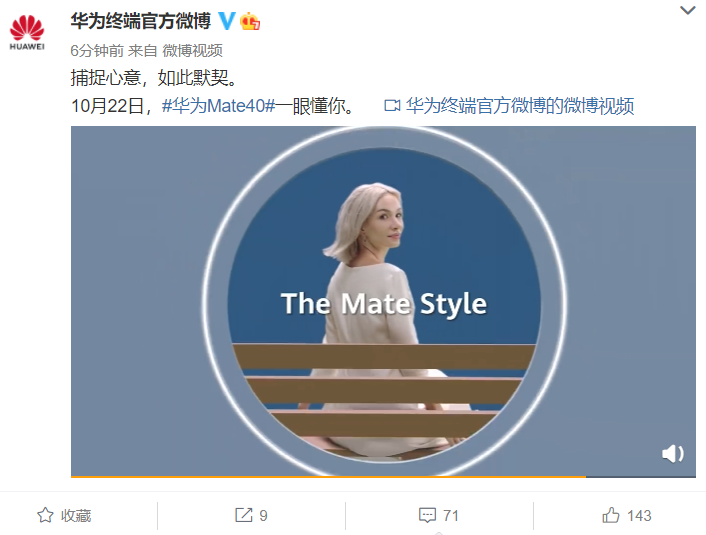 A warm-up video released by Huawei earlier indicated that,Huawei mate40 can be used to display the technology in the air, support 3D gestures and operate the mobile phone in the air.

In addition, it is worth noting that the ring element appears in the preheating video released by Huawei. As a result, it can be concluded that the Mate 40 series will continue to use the ring-shaped lens module, as fo 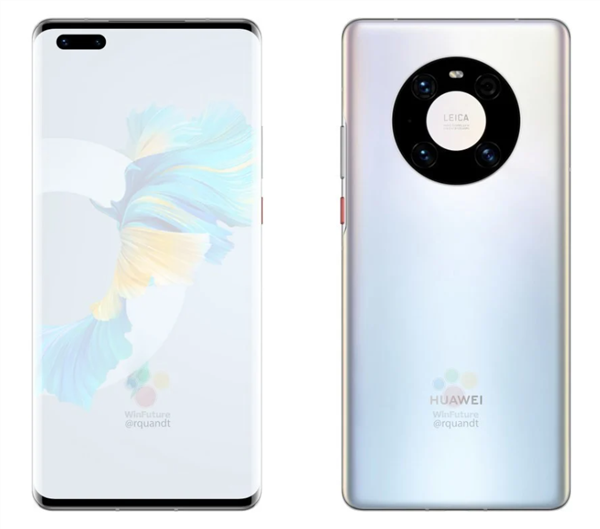 Huawei released a group of detailed pictures of Ronde 40 days ago. It adopts a ring-shaped ID, and four lenses are designed symmetrically.

In addition to the stand-alone LED flash, there is a color temperature sensor that helps mate 40 Pro always reproduce realistic colors.