Moreover, even BMW and Ford, which are robust and conservative, can hardly guarantee that their new energy vehicles will not ignite spontaneously.

On August 11, Ford announced that it had to recall 20500 Kuga PHEV plug-in hybrid models (called Yihu in China) due to spontaneous combustion, and asked car owners not to charge at home. 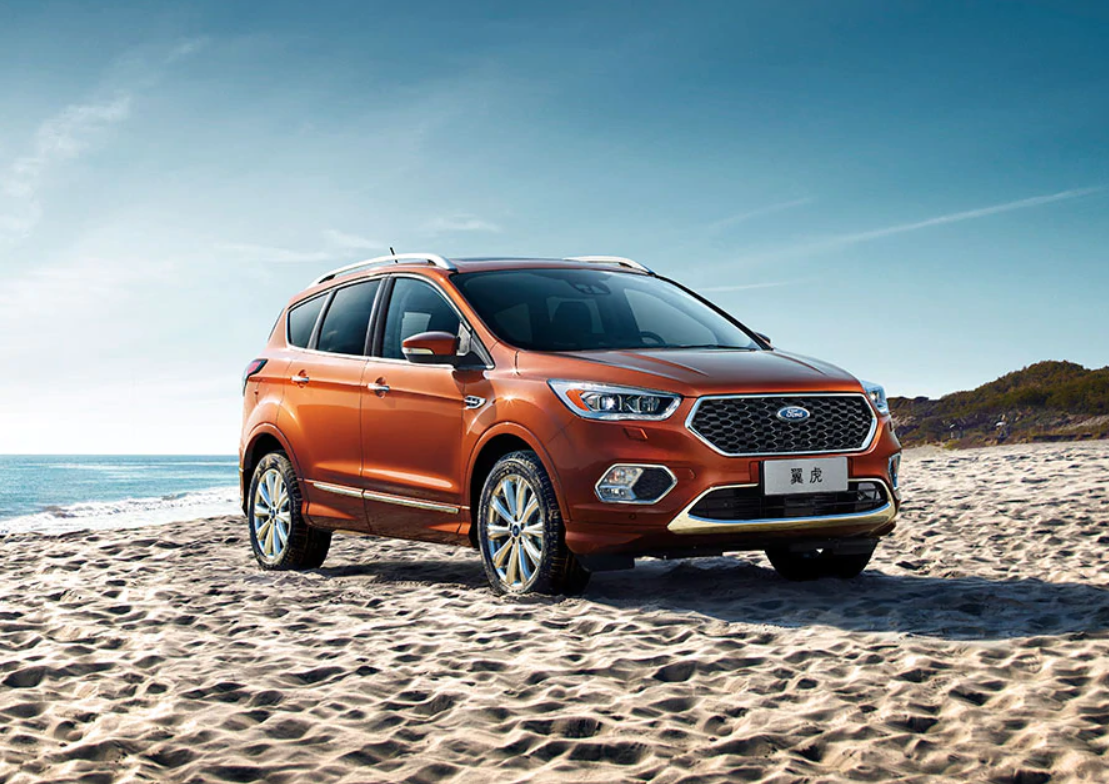 Similarly, on October 13, BMW also launched a recall plan, the same reason is that the car caught fire and spontaneous combustion.26700 PHEV plug-in hybrid models will be recalled worldwide, and vehicle owners involved are advised not to charge.

The two events seem unrelated, but foreign media have linked them together. According to foreign media reports, BMW purchased batteries from Ningde times and Samsung SDI.

Although both BMW and Ford declined to say which battery manufacturer was in charge, industry sources said BMW, like its U.S. rival, Ford,Most of the batteries are purchased from Samsung SDI, a Korean supplier.

Among Ford brands, only Kuga PHEV has been affected.

However, BMW is affected by many models, including x1, X2, X3 and X5, as well as 2-Series, 3-series, 5-series and 7-series, and even the countryman plug-in hybrid model of mini, a British brand of BMW.

It can be said that almost all of BMW's plug-in hybrid models have been affected.

In addition, Ford did not disclose the cause of the fire, while BMW gave a more detailed explanation.

Its name is, The impurities in the battery production process are contaminated into the battery.When there are any abnormal elements in the chemical composition of the battery, it will cause thermal runaway, which may lead to spontaneous combustion.

At the same time, BMW added that only a small part of the affected models were equipped with defective batteries and there was a risk of heating.

BMW will work with battery manufacturers to find a solution by the end of October. After consultation with the German Ministry of transport, BMW will recall the defective vehicles that have been delivered.