On the ground, GPS and network signals are almost everywhere, but once in space, the network signal is zero, communication has become a big problem. However, to solve this problem, the United States also wants to deploy 4G cellular networks on the moon.

According to foreign media reports, NASA recently awarded Nokia $14.1 million to deploy cellular networks on the moon, the allocation is NASA

Nokia's plan is to build a four- G/LTE network and eventually make the transition to five G., it said According to NASA announcement, this will be

Nokia's research arm Bell Labs provided more details on twitter, and the company plans to make the network support the rover's wireless operation and navigation, as well as streaming video.

The network is compact and efficient, and

In a live broadcast, NASA said the network would expand to spacecraft and help develop technologies suitable for the moon.

In a live broadcast, NASA director Jim bridenstine said that although there was no detailed timetable for the project to become a reality, it was all in support of NASA's goal of building a lunar base on the moon in 2028. 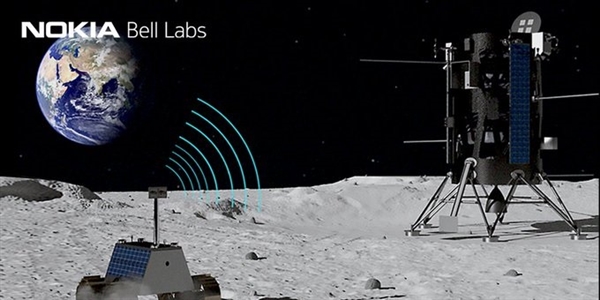