Apple has played a retro style on the iPhone 12, and the founder's shape reminds many people of the iPhone 4 released ten years ago. Of course, this is not a simple salute. The more compact design controls the fuselage thickness to an amazing 7.4mm, and the new super ceramic crystal panel prevents it from repeating the fragile failure of the iPhone 4 glass panel. Concept is old, design and technology are new.

Another technology inherited from the old product is MagSafe system. Its earliest form was the magnetic suction charging port on MacBook. Later, it was replaced by the more popular usb-c due to the need of thinness and unified interface.

The MagSafe, of a return not only brings iPhone 12

In this article today, I'd like to talk about MagSafe's past, present and future.

MagSafe concept originates from the design of magnetic power interface in Japanese electrical appliances, which is to avoid the safety problem caused by the power cord being torn off. The use of notebook computer scene in fact also has this hidden danger, of course, the greater significance is that the magnetic charging port does not need alignment to automatically adsorb, use efficiency. 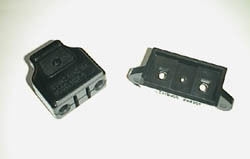 The MagSafe design was introduced in apple's first generation MacBook Pro in 2006. The five metal pins inside the interface are designed for palindromes.

There are indicator lights on both sides of the plug, green means full, red is charging. The design later became an iconic feature on MacBook. 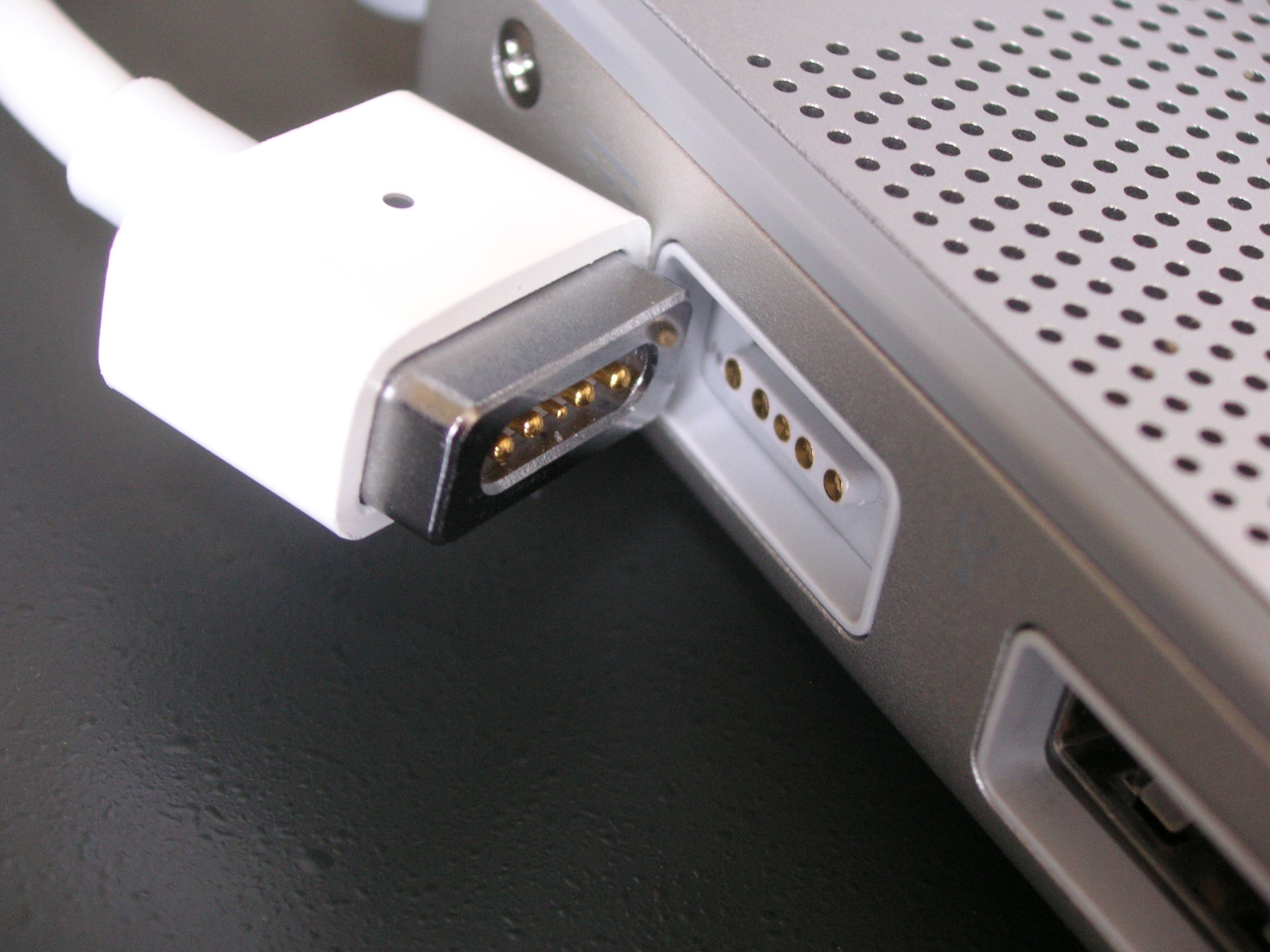 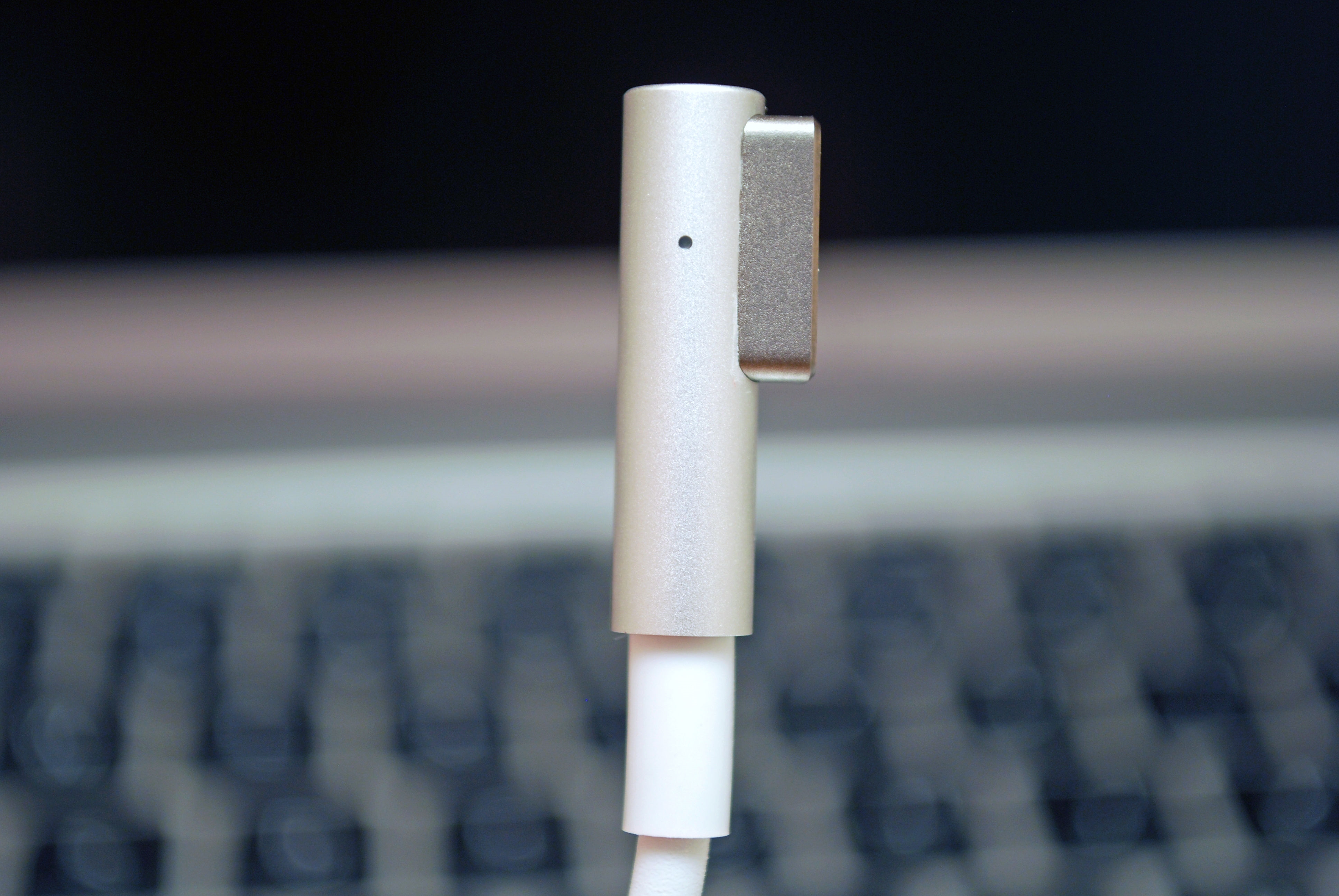 In 2012, it was upgraded to the second generation MagSafe, which is more flat and suitable for light and thin fuselage. 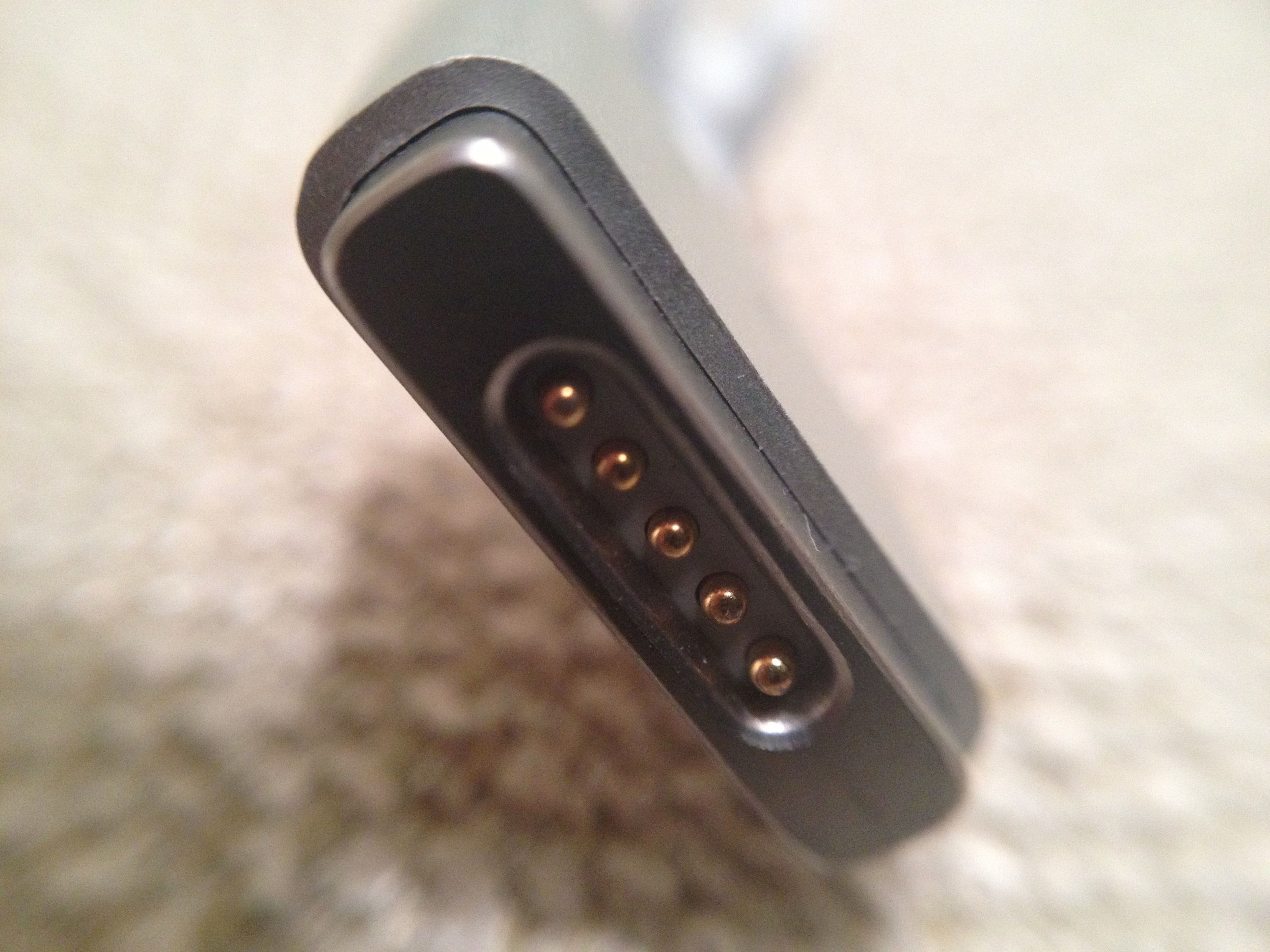 In 2015, the redesigned MacBook (retina display) abandoned MagSafe for the first time, and was gradually replaced by usb-c.

There was a lot of controversy at the time, with some saying that Apple abandoned a good design. Of course, looking back now, usb-c is obviously more in line with the future trend than MagSafe in terms of charging efficiency, transmission speed and popularity, while the magnetic suction interface is slightly weaker. It's a matter of choice.

On the iPhone 12 MagSafe, Apple is filling the hole left by AirPower and realizing

Let's talk about what it looks like at this stage. First of all, MagSafe on the mobile phone is not just a magnetic interface, it represents a whole set of design concepts.

iPhone 12 internal integrated charging coil and magnet array, can be correctly aligned to the position of wireless charger, to achieve efficient charging. MagSafe magnetic suction fittings also contain corresponding magnets that can be easily adsorbed and 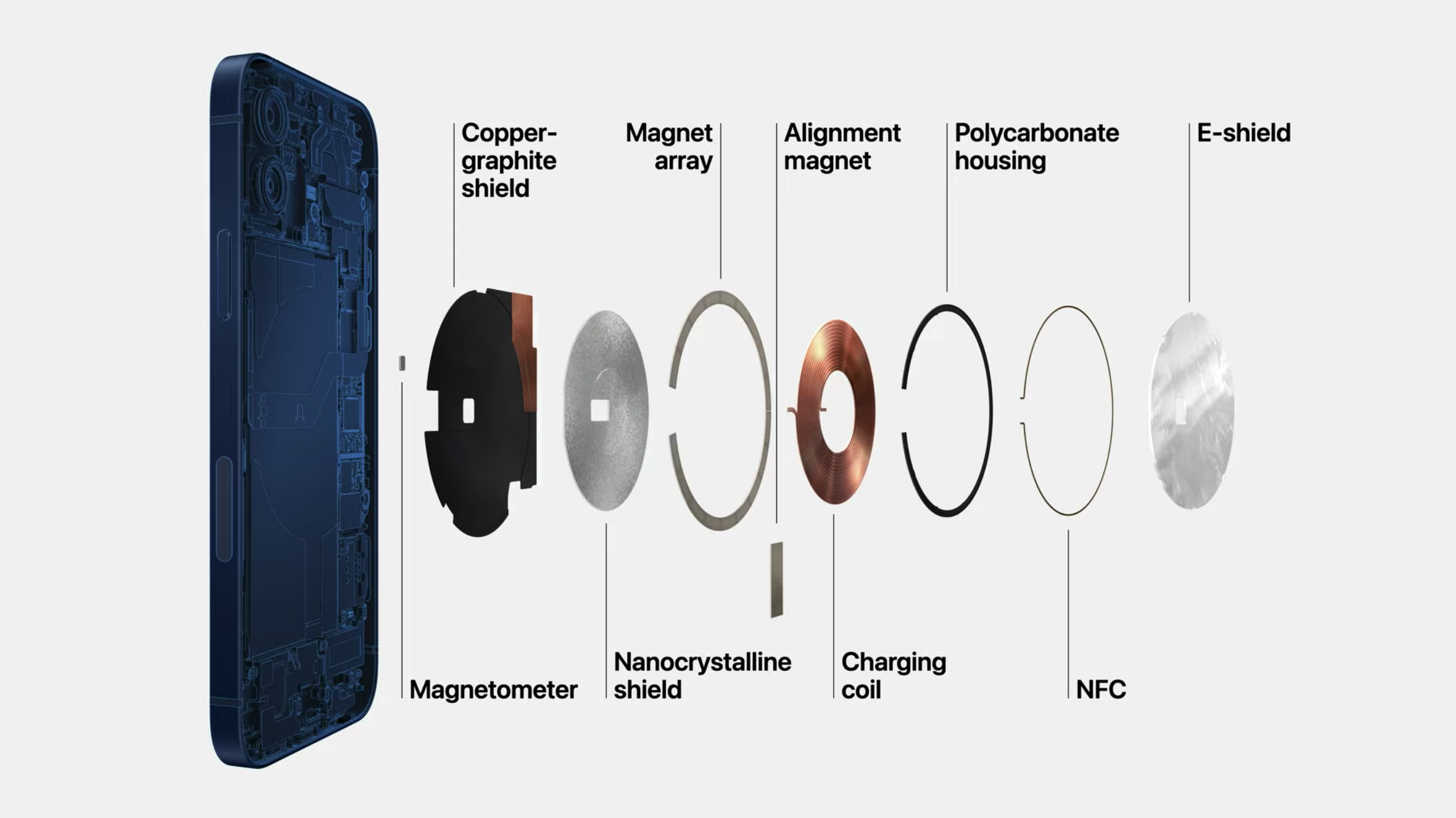 The accessories currently on display include two wireless charging stands, the MagSafe charger that charges the iPhone individually, and the MagSafe duo that charges both the iPhone and the apple watch (not available yet). And a range of MagSafe cases, including a holster that can be attached to the case.

Apple says more third-party accessories will be added to the MagSafe ecosystem in the future. Belkin has shown off a three in one charging dock (iPhone, apple watch, airpods) and a mobile holder. 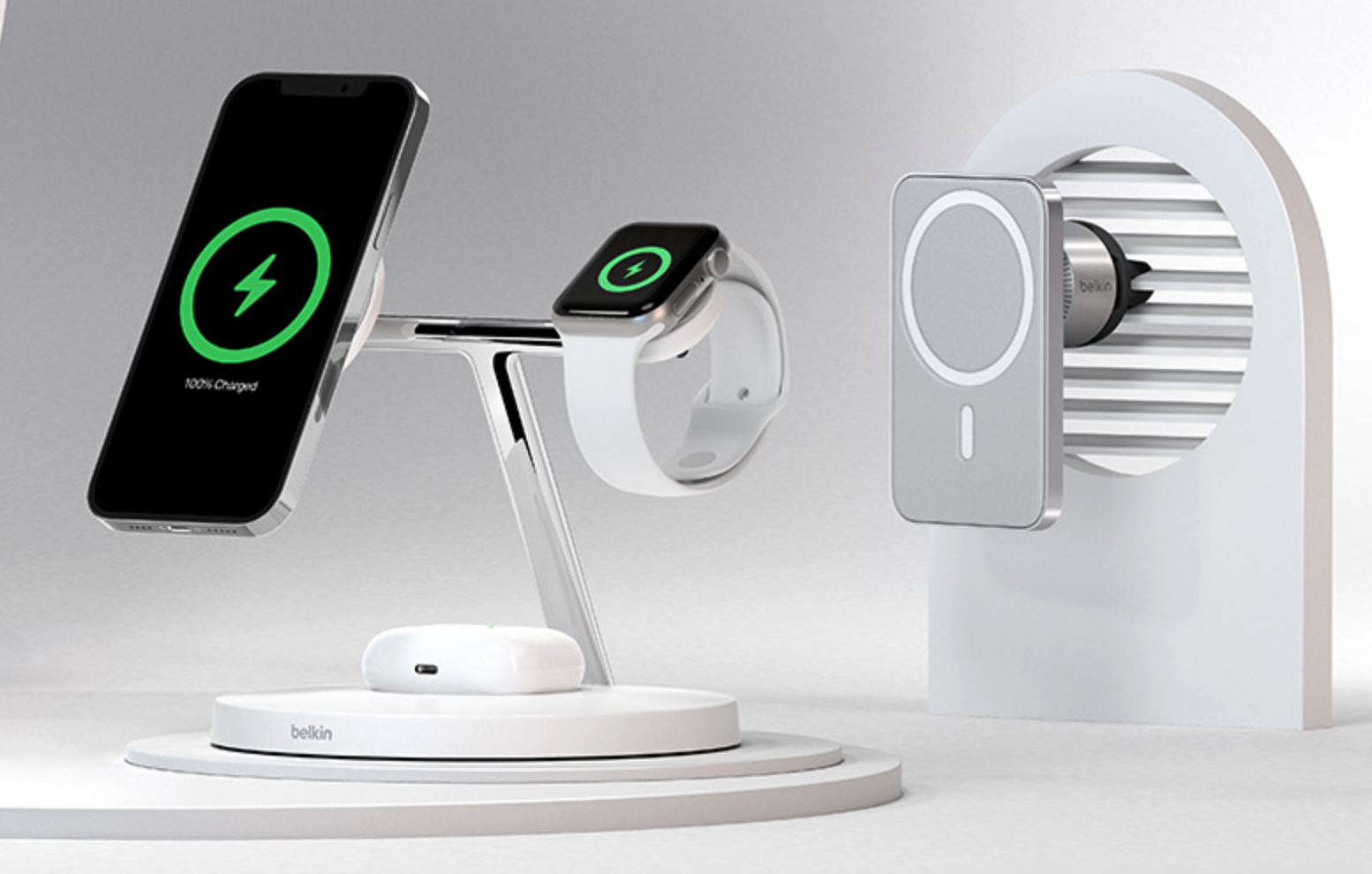 Did you find out? MagSafe's car holder doesn't need to install metal plates on the phone, which is one of the advantages of the built-in magnet.

Recently released Dajiang mobile phone PTZ 4 has added magnetic suction quick disassembly design, which no longer needs complicated installation and leveling work. In fact, the concept is similar to MagSafe in a sense. But its implementation is to install a metal ring bracket (or metal clip) on the mobile phone. If the iPhone has magnets, wouldn't it be much more convenient? 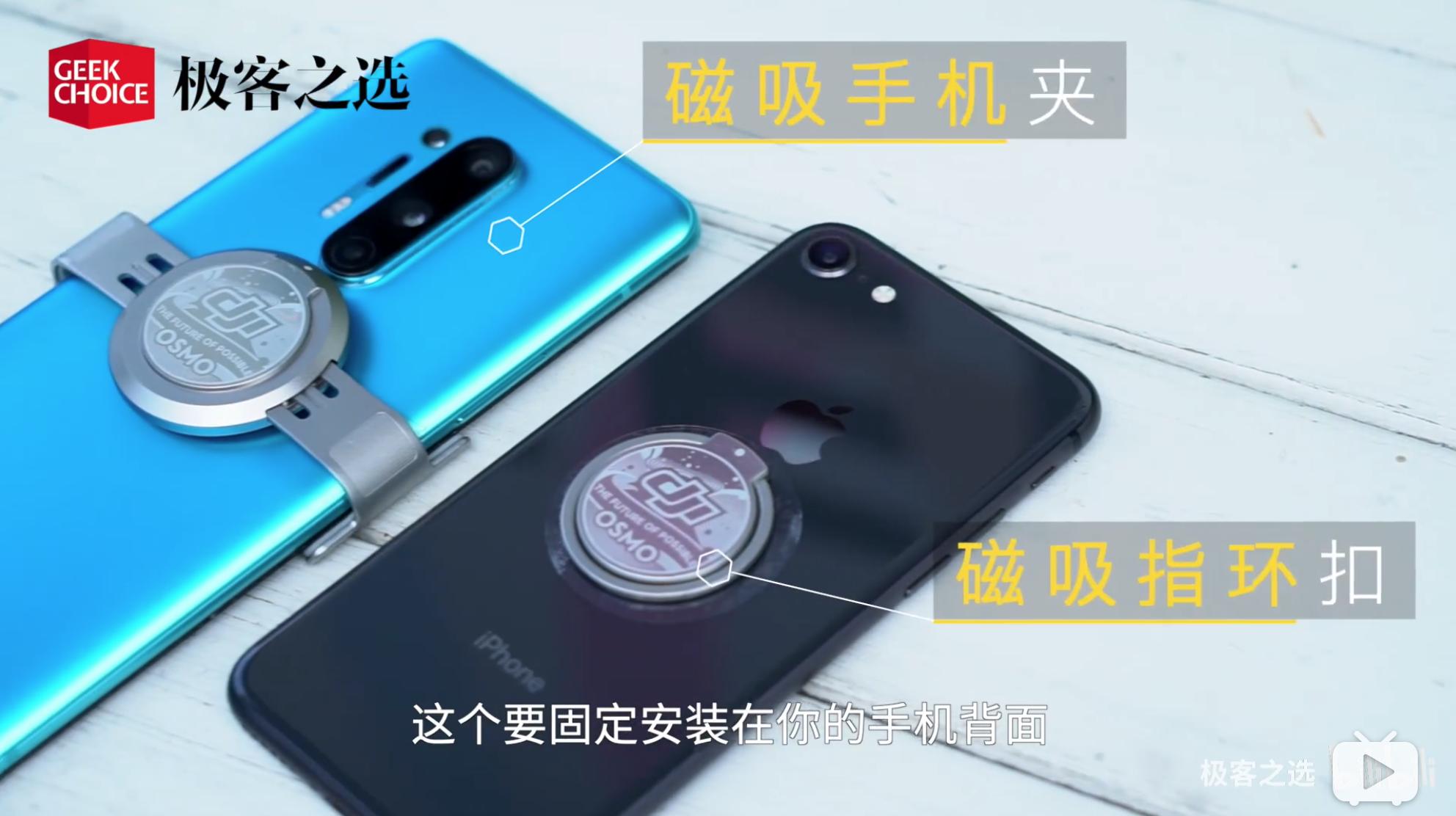 The iPhone 12 has a single turn coil NFC and magnetic sensor inside, which can identify accessories and react, which makes it much more imaginative. The official video has shown the identification holster, which shows the time in a fixed position.

Superimposed MagSafe magnetic suction fittings, in a sense iPhone have

To install zoom lens and pull ring bracket, these accessories need to be attached to the back of the phone or through the phone shell. Now it can be pasted. If Apple releases the restrictions, the corresponding operation will be triggered when the accessories are replaced, such as through the Apple App clip... It's a bit far away, but I don't think it's impossible. 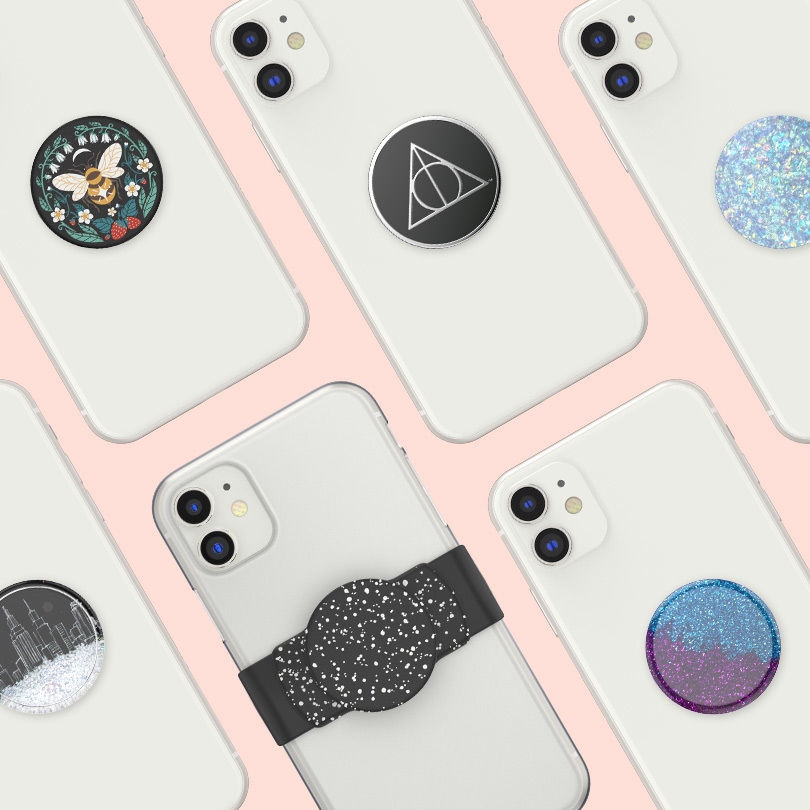 Apart from the ecological possibilities of accessories, Apple is bigge 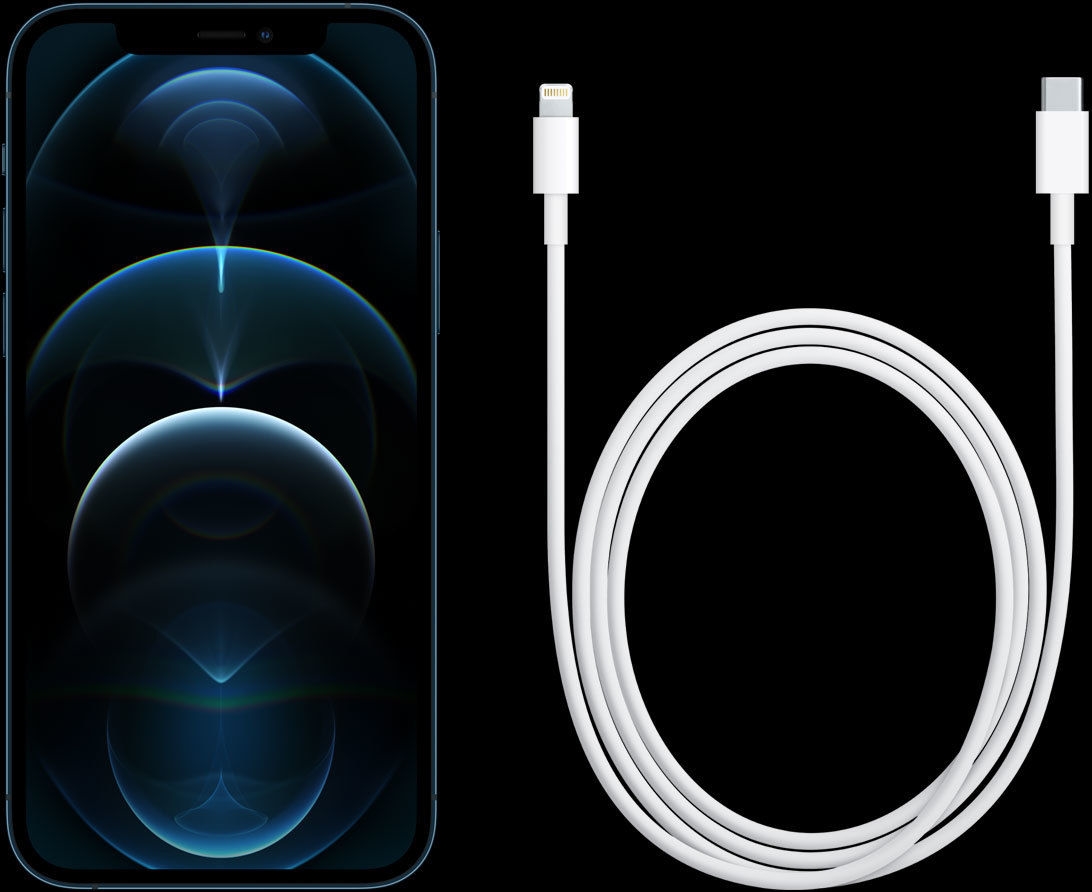 All future visions are based on how Apple will open up MagSafe ecology. Basically, Apple's control of MagSafe will be very strong. If the future vision is wireless, it means that Apple has lost a sum of MFI accessory income, which will be compensated by the new MagSafe certification.

Don't forget, iPhone 12 has the function of identifying accessories. At present, only certified charging base can achieve 15W fast charging (7.5W for the third party), so it is not difficult to control.

The MagSafe system of the iPhone 12 is a small surprise of this conference, but from the perspective of the future, it has unlimited possibilities, not just magnetic charging.

Related news
The History of the Development of the iPhone Camera
IPhone 12 delay: winter is coming
Whether the iPhone 12, which has fewer and fewer short boards, can sell well still needs a question mark
What's the real improvement of iPhone 12?
Apple added a small magnet to the iPhone 12 and wanted to recreate an accessory ecology with it
IPhone 12 added a small magnet: recreate an accessory ecology
Apple added a small magnet to the iPhone 12 and wanted to use it to recreate an accessory ecology
iPhone 12 series which is the most fragrant? All you want to know is here
Hot news this week
***
After 85, Peking University Graduates developed wechat "powder cleaning" software for profit related cases of 8million
Pre order stock of some iPhone 12 Pro models is out of stock and delivery has been delayed to November
Hainan version of iPhone 12 series has been exposed for 4784 yuan
Tencent official publicity: Jay Chou speaks for FPS masterpiece call of duty
Hainan edition iPhone 12 series true fragrance: cheap also warranty
It is said that Huawei has suspended paying 1.8 billion US dollars of patent fee to Qualcomm: or suspend indefinitely
Forbes released the list of the best employers in the world in 2020: Samsung No.1, Huawei No.14 / China No.1
IPhone 12 and iPhone 12 Pro out of the box (video)
Samsung Galaxy S20FE 5G mobile phone :120 Hz from 865,4999
The most popular news this week
The first "chip university" was officially established! Do not recruit candidates to adopt 5 1 2" Culture Model
Boeing 737 Max8 when will the aircraft fly back in China? CAAC Response
no regular version Mate 40? HuaweiMate30E Pro exposure: E with Kirin 990
FreeBSD quarterly report: build environment from MacOS and Linux to migrate git from subversion
Foxconn sold all Alibaba shares for 1.3 billion
Tesla fully automatic driving on the road test! Central control panel environment perception UI was make complaints about ugly explosion
Farewell curved screen! For the first time, Samsung's Galaxy S21/S21 has dug holes
Microsoft mall double 11 event opens: 8 fold, surface 30 day price guarantee
Li Nan: iPhone 12 Mini is the best model in the series
Nanjing University of integrated circuits officially inaugurated: the first "chip University" in China