On the night of October 18,Xiaomi officially announced that it will announce a new record of mobile phone wireless charging in the world tomorrow.

At the same time, Xiaomi gives a picture that reviews Xiaomi's progress over the years in wireless charging power: 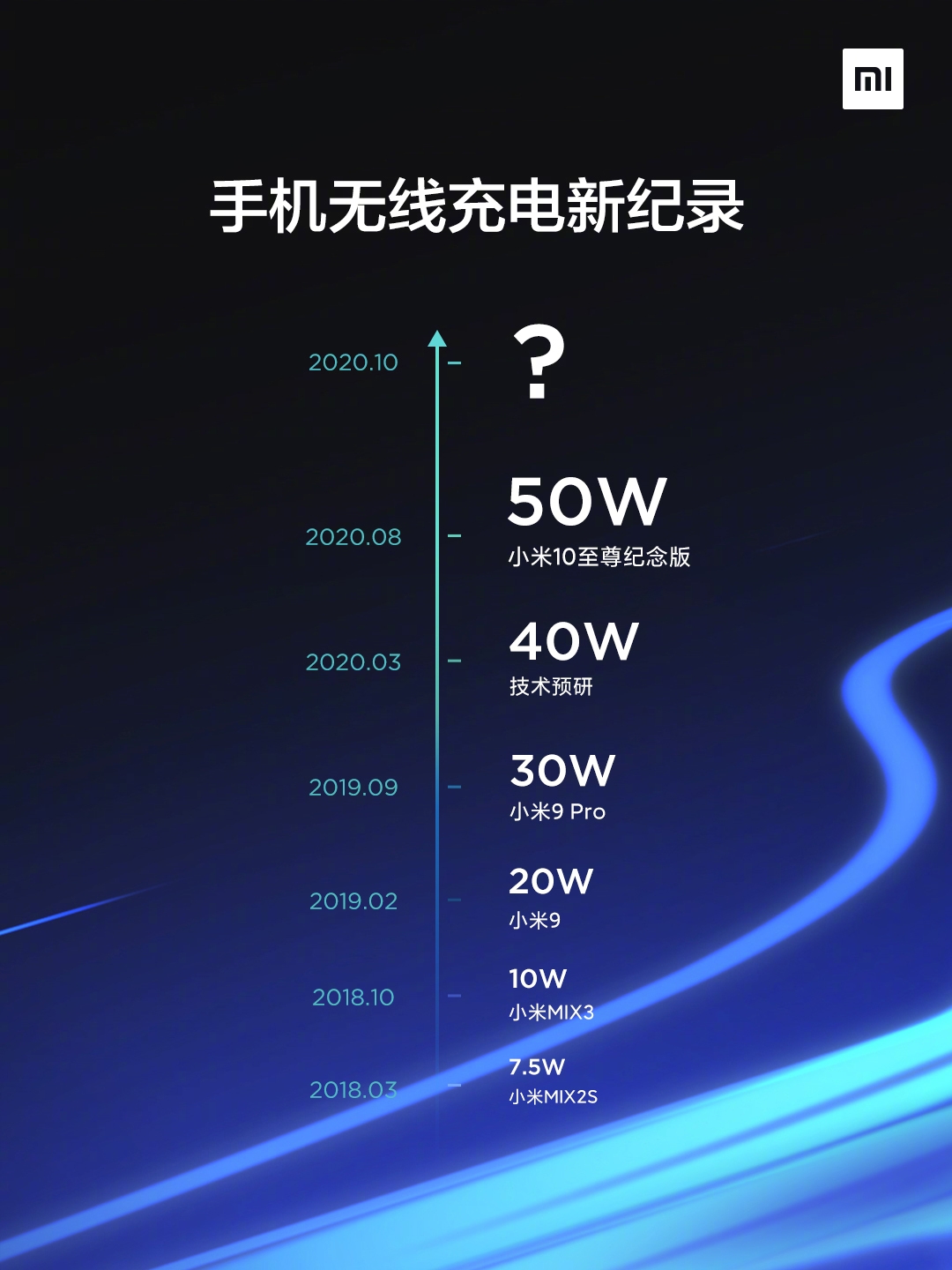 Obviously, the Xiaomi wireless charging power announced this time should exceed 50W, and it is estimated that it can reach at least 60W, which has exceeded the speed of many wired fast charging.

Of course, the big probability of Xiaomi's announcement this time may be just another pre research technology in the laboratory, but considering that five months after the announcement of 40W wireless charging technology, 50W will land on the actual products, and the commercial speed will certainly not be very slow. 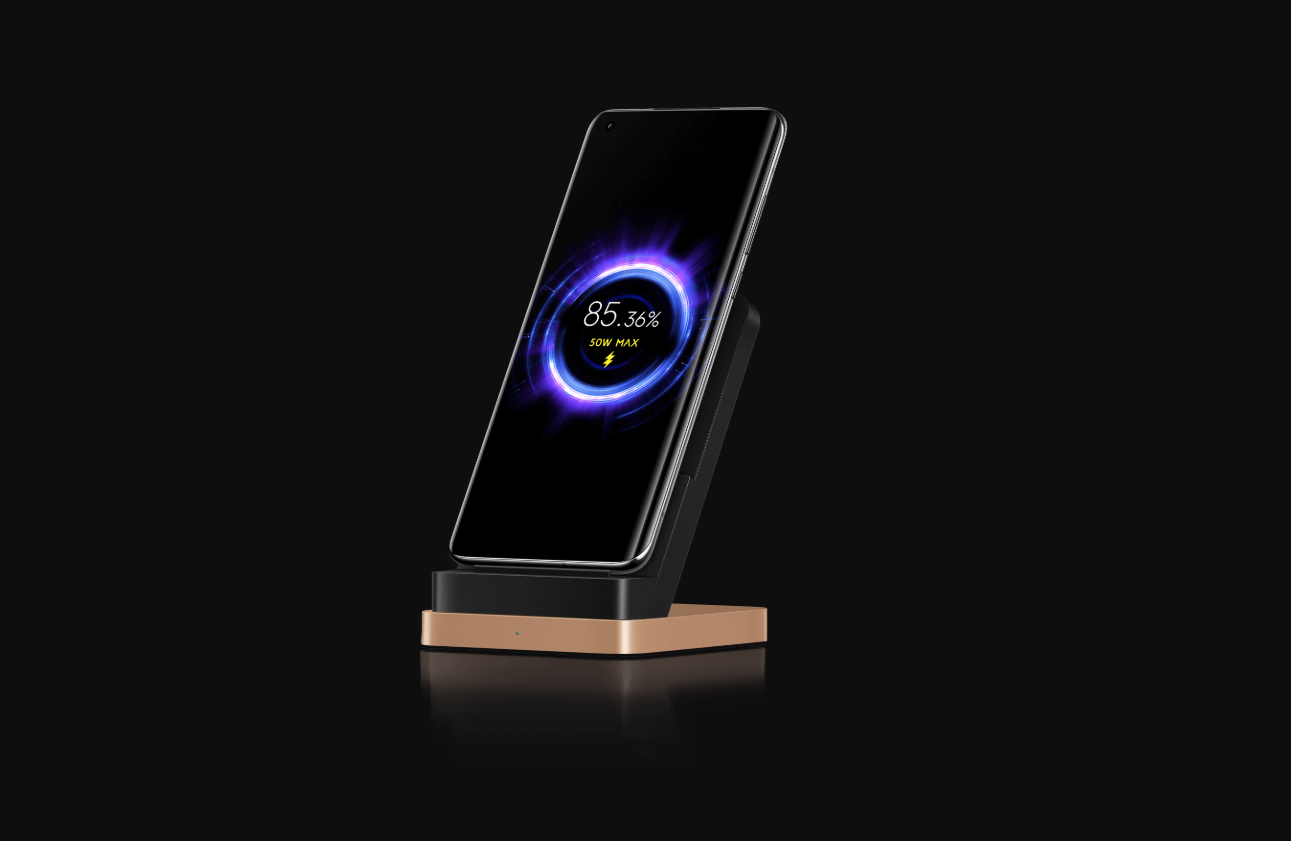