"Amnesia: Rebirth" will be officially released later today, and the game configuration requirements have been announced.

But the weird thing is,In the recommended configuration list of the game on stream, the figure of Intel Xe HPG independent graphics card appears!

Xe HPG is positioned in the middle and high-end game market. It may be TSMC 6nm. It is said that it will integrate 960 execution units, that is, 7680 cores. In terms of strength, it can compete with NVIDIA ampere and AMD rdna2. 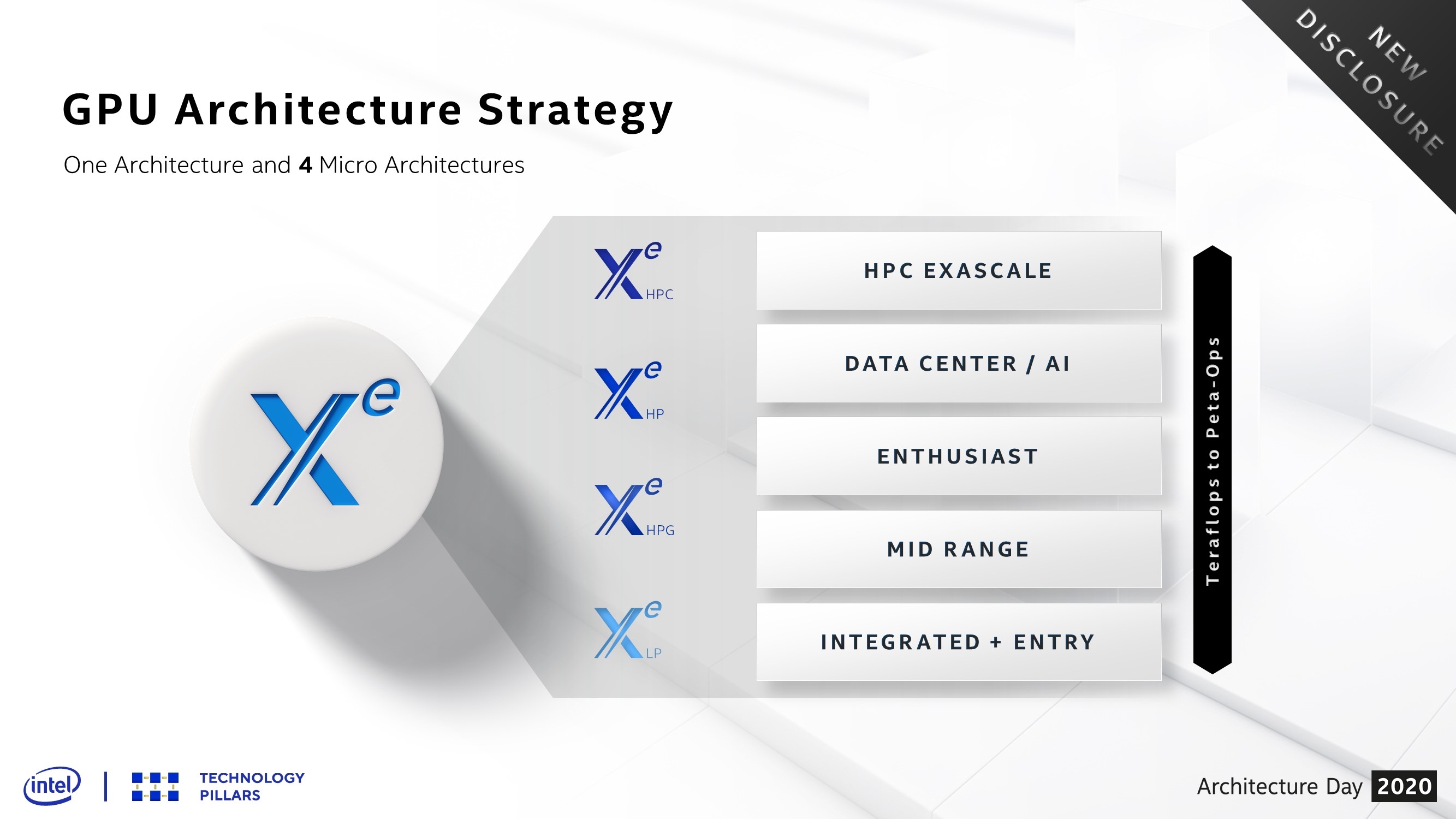 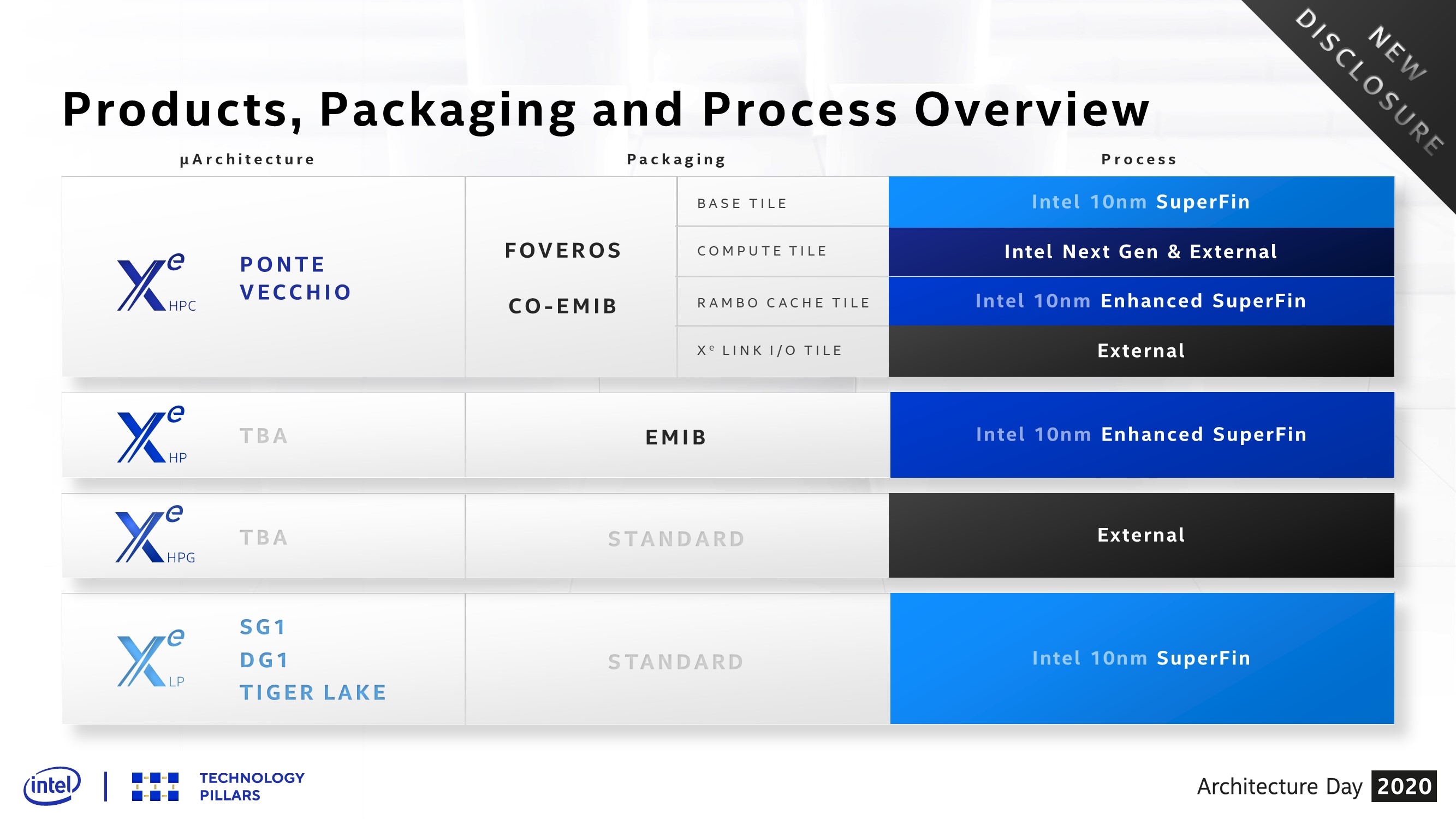 The specific product planning and launch time of Xe HPG graphics card have not been announced, and it will be next year at the earliest. How can it appear in the recommended configuration list of the game now?

Obviously, this is a misunderstanding, or a clerical error. Considering that the minimum configuration includes Intel HD 630 core graphics card, the recommended configuration should be iris Xe integrated in tiger Lake 11 generation core.

However, frictional games and steam have not corrected this error. 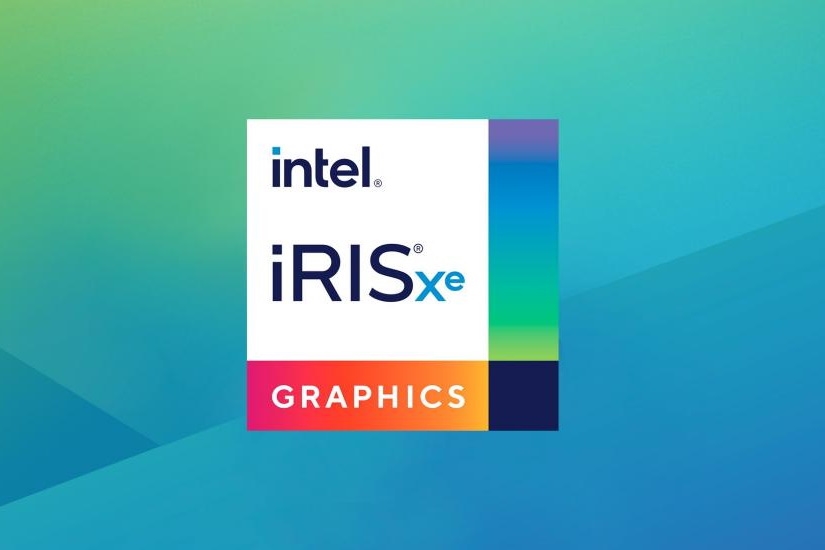