On October 20, Tmall announced the world's largest consumer season since the outbreak

The biggest change this year is: tmall double 11 has changed from singles day to nunchakus, which is divided into two sales periods, the first wave is November 1-3, and the second wave is November 11. For consumers, double-11 is three days more than in previous years. On November 1, they can pay the balance of pre-sale goods and receive goods 10 days in advance. 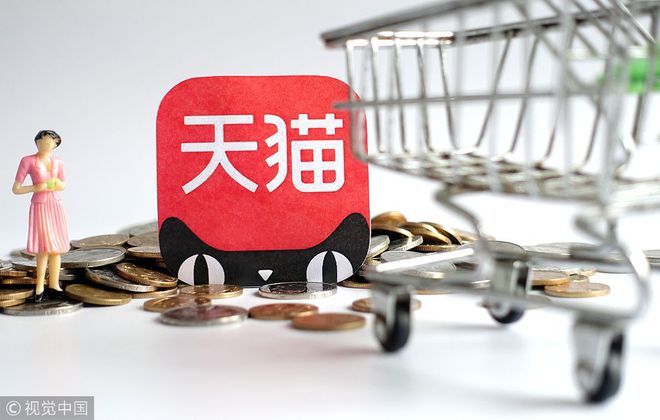 It is understood that this year's tmall double 11 has 250000 brands and 5 million merchants, including more than 2 million offline businesses. The number of products participating in the double 11 discount will reach 14 million, 1.4 times that of last year.

This year, consumers don't need to receive subsidies, and cross store shopping can be reduced to full. The price of the official flagship store of beauty will be cheaper than that of duty-free shops. 3000 real estate projects will participate in the "double 11" concession for the first time. A total of 800000 special price rooms will be offered, and the discount for a single set can reach 1 million yuan. There are also 120 hot-selling models with a discount of 50%.

It is understood that this year ,2000 industrial belts ,300000 foreign trade factories for the first time to participate in Tmall double 11; Alipay held the first time

Jiang Fan said that since the pre-sale period, tmall's double 11 carnival season has spanned three weekends, which is also conducive to promoting offline businesses and consumers to better participate in and accelerating the online and offline integration resonance. (Peng Lihui)