Apple has created its own MagSafe wireless charger for the iPhone 12 series, which costs 329 yuan.

It is worth noting that foreign media have found that this apple accessory can perfectly match the Samsung Galaxy Z fold2, which can complement each other (as shown in the figure). 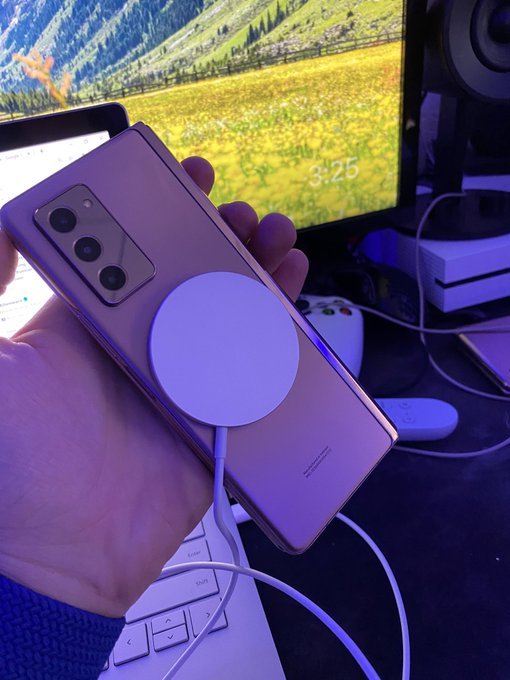 Apple's magnetic wireless charger MagSafe effectively solves this problem,It can automatically position and align when charging the iPhone 12To maximize the power of wireless charging.

Of course, because of the magnetic adsorption, MagSafe can't take it away like the traditional wireless charging when it needs to be separated after the phone is fully chargedTo remove MagSafe manually, this operation is similar to the apple watch MAG charging.

It is worth noting that,MagSafe wireless charging power up to 15W, double the 7.5W of the previous iPhone. 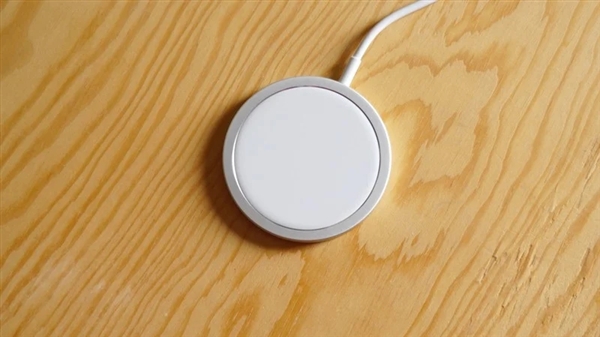