AMD is about to officially release a new generation of its new generation of video cards, which is based on the rDNA 2 architecture of 7Nm technology, and finally supports ray tracing. It will face off with RTX 30 series.

Recently, there has been a lot of exposure on RX 6000 series. According to the latest news from VC, amd provided AIB card manufacturers with a lot of details this week, including new available drivers, final SKU model naming, and some specifications and parameters.

After cross validation, VC thinks that the bottom of these exposure materials have been eight to ten. 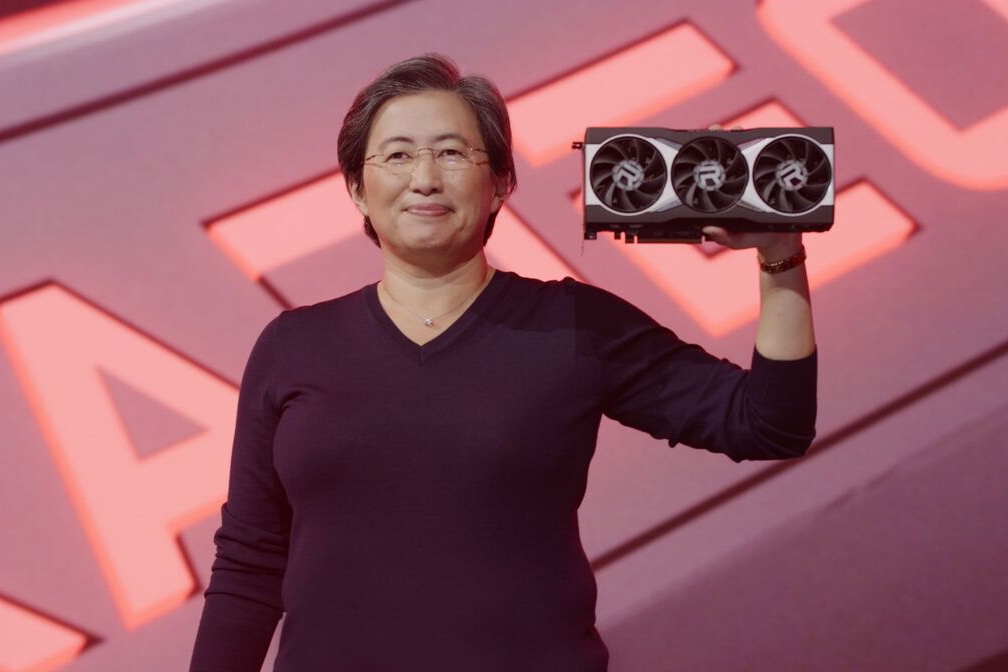 Flagship model,AMD public version exclusive, no non-public version, and limited supply, at least as currently arrangedThis means that even if you want AMD's latest flagship card, it's very, very difficult for players to grab than the RTX 3080.

Previously, it was reported that the power consumption of Navi 21 XT graphics card was 320W (the overclocking version could reach 355w), and the GPU chip was 235w.

The above three cards will be announced on the 28th.

These two models are smallerNavi 22 coreIt is now scheduled to be released in January next year, ahead of previous plans.