According to domestic media reports, Foxconn Technology Group announced that it sold 630000 shares of Alibaba ads at $310.68 per share, with a trading volume of nearly $196 million (about 1.306 billion yuan).

According to the cost of acquisition, the profit of Foxconn is 130 million US dollars (about 866 million yuan).

After the deal is completed, all Alibaba ads held by Foxconn will be sold out.

In 2019, Honghai has reduced its holdings of more than 3.5 million shares of Alibaba twice.

On December 13, 2019, Hon Hai Group announced again that its subsidiary, Foxconn venture capital holdings, sold 1.338 million ADSS, or 10.077 million ordinary shares, of Alibaba on December 12. The transaction price was $203.82 per ads, with a total transaction amount of $272 million. According to the cost of acquisition, Foxconn venture capital realized a profit of 133 million US dollars, about 929 million yuan.

On October 9, 2020, according to the documents submitted to the exchange by Hon Hai Precision, the subsidiary Foxconn venture capital holdings sold 630000 shares of Alibaba ads on October 8, with a total transaction amount of 186.38 million US dollars (about 1.25 billion yuan). After the transaction, Foxconn venture capital only had 630000 shares of Alibaba ads, with a shareholding ratio of 0.02%. 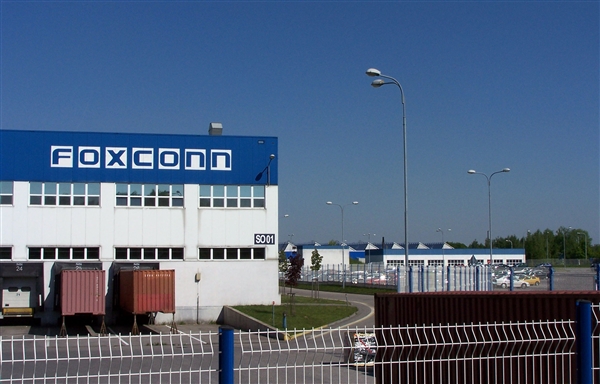