Boeing 737 Max8 when will the aircraft fly back in China? CAAC Response

Boeing 737 Max aircraft grounded, triggered a series of chain reactions. Except for the plane,Boeing's orders for production or delivery have also been cancelled, causing huge losses.

At present, Boeing is also actively applying to the Federal Aviation Administration (FAA) for go around. China takes the lead in grounding Boeing 737 max8 aircraft in the world. When this aircraft can go around in China is of great reference significance to other countries.

Feng Zhenglin, director of the Civil Aviation Administration of China, said,There is no timetable for go around, but three principles need to be met.

Because our fleet of grounded aircraft is the most in the world.

He said that CAAC has three principles for the go around Boeing 737max8.First, the aircraft design change must obtain AIRWORTHINESS APPROVAL; second, pilots must be fully and effectively trained; third, the investigation conclusion of two accidents must be clear, and the improvement measures are effective.

As long as we meet this requirement, we are happy to see it fly again. But not up to the requirements, or not in line with our three principles, we still have to continue strict airworthiness approval to ensure safety.

China took the lead in issuing a ban on flights on March 11, when the Civil Aviation Authority suspended commercial operations Max8 Boeing 737. Since then, Britain, Malaysia, Australia, Ethiopia, Singapore, South Korea and other countries have also issued no-fly orders. 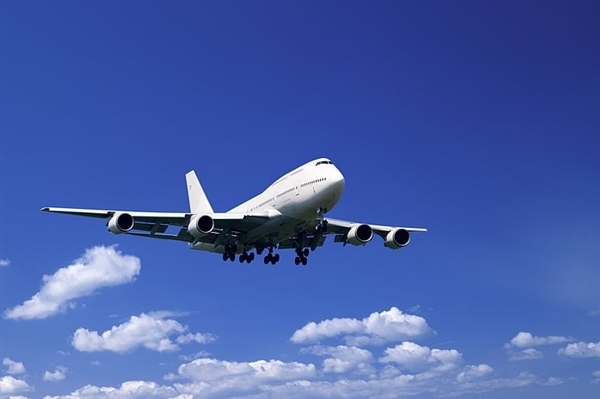 Related news
NASA says it is unlikely to complete Boeing 737max certification in 2019
When will Boeing 737max go around in China? CAAC: three principles remain unchanged
America's worst company in 2020: Boeing's road to death?
346 people died in two 737max air crashes reported fatal mistakes by Boeing and NASA
Boeing 737 Max8 when will the aircraft fly back in China? CAAC Response
U.S. officially approves Boeing 737max to go around: return to the sky in 30 days
The Civil Aviation Administration of Boeing 737max, the first U.S. go around, says that the three principles remain unchanged
Boeing 737 Max is allowed to fly in the United States after passing the FAA safety review
Hot news this week
Heavy weight! Apple M1 exposes the first high-risk vulnerability: discovered by Chinese
Overseas sales of Chinese bicycles are crazy: nearly 16 billion yuan worth of exports have been ordered to the end of next year
IPhone 12 screen green: I choose not to forgive it
Only mobile phones can charge quickly? Huawei matebook X's dexterous and fast charging liberates your endurance anxiety
Lottery mode will be opened: it is reported that apple is looking for Samsung OEM M1 TSMC 5nm orders, accounting for only 25%
China Mobile Partner Conference is coming. It's so simple to start 5g life
The report says the world's largest producer of plastic waste is the United States: serious environmental damage
Improve the efficiency of diagnosis and treatment, improve the experience of medical treatment Baidu health won the "2020 Best Health Platform Award "
Tencent is punished by Internet
Philips show HDMI acousto optic synchronizer lights up family entertainment space with full scene light
The most popular news this week
Huawei once again: we really do not build cars to help you build good cars
Xbox Series X play call of duty 17" brick "T group: under investigation and repai
9.9 yuan, python, 25000 per month? The truth is cruel netizen: not as good as station B
Windows 10 now supports more device driver updates
Full exposure of RTX 30 notebook graphics card
Short Tesla is like fighting against the Fed?
The secret of Xiaomi becoming the biggest black horse is in the best financial report
The battery mode of Ruilong 4000 notebook is inferior to Intel's 11 generation core? Linux platform test is not quite true
Linksys velop tri band mesh router now supports apple homekit
Easy job search dog recorder S1 helps you tear off the "social animal" label