According to reports, a court in Seoul today held its first hearing on the case of SamSung group leader Jay y. Lee for accounting fraud and stock price manipulation.

Last month, Lee and 10 other current and former Samsung executives were sued by South Korean prosecutors for the merger of two Samsung Group subsidiaries, which helped him gain greater control of Samsung Electronics.

As the legal successor of Samsung Group, Samsung Electronics Vice Chairman Li Zaiyong had previously served a sentence in another case. And the latest lawsuit will pose a new legal risk to Samsung Group, including the possibility of another prison sentence.

Today, Li's lawyers denied the prosecution's accusations in court, saying that the dissenting merger and accounting procedures proposed by the prosecutor were part of normal management activities.

Today's pre-trial schedule and other procedural matters were scheduled without legal debate. The next preparatory hearing is expected on january 14.

In June this year, at the request of Li Zairong, the South Korean prosecution agreed to set up an external committee composed of 15 experts, mainly from the legal, academic and non-governmental organizations. The Commission may make recommendations in this case, but the prosecutor is not legally obliged to follow its findings

The reason for the prosecution is that Li Zaiyong suspected of illegally inheriting the right to operate, manipulating stock prices. Prosecutors believe that Li in 2015 in Samsung products and the first woolen consolidation process, whether the use of illegal means to give himself more control of Samsung Electronics. 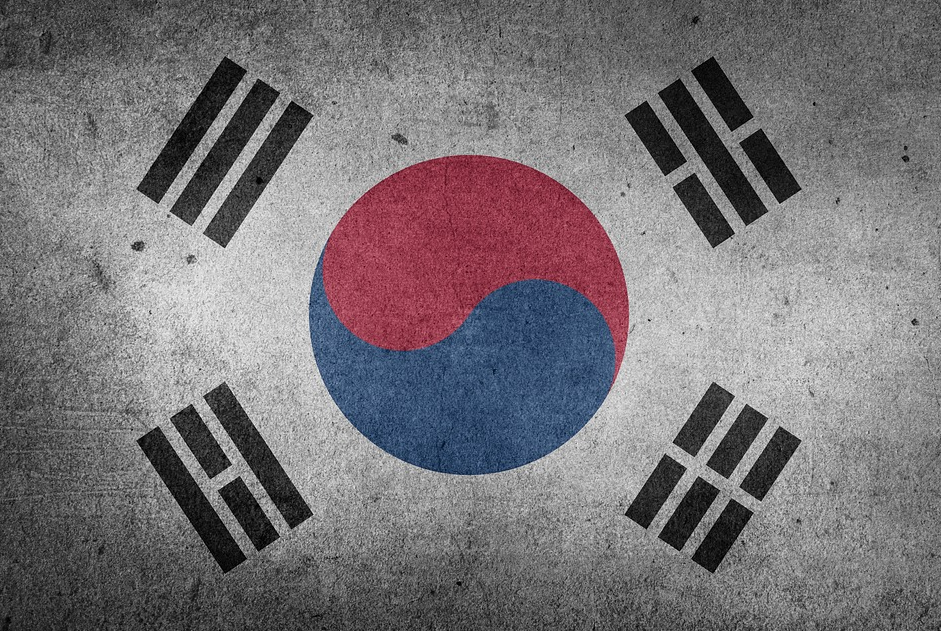