With the rapid expansion of the global new energy vehicle market, as one of the core components of new energy vehicles, the battery has become the key to the competition between major automobile enterprises and suppliers.

According to the current situation of new energy vehicle battery market, suppliers such as LG Chemical, Ningde times, Panasonic and Samsung SDI have occupied the majority of the market.

Recently, according to foreign media reports,LG Chemical is seeking to continue to expand its battery production line this year, and the company plans to expand its annual capacity from 100-120 GWH (end of 2020) to 260 GWH per year, which will be achieved in 2023.

What is the concept of 260gwh battery per year? Some professionals said thatThat's enough to supply about 5 million pure electric vehicles with power batteries.

At the same time,LG Chemical is in talks with a number of automobile manufacturers, hoping to establish joint ventures to produce electric vehicle batteries.

The LG Chemical has established two joint ventures, one from China (50:50) and the other from the United States (50:50), which plans to produce more than 30 GWh, in northeast Ohio). The joint venture will be built in their respective countries, which will improve the battery supply stability of the corresponding car companies. 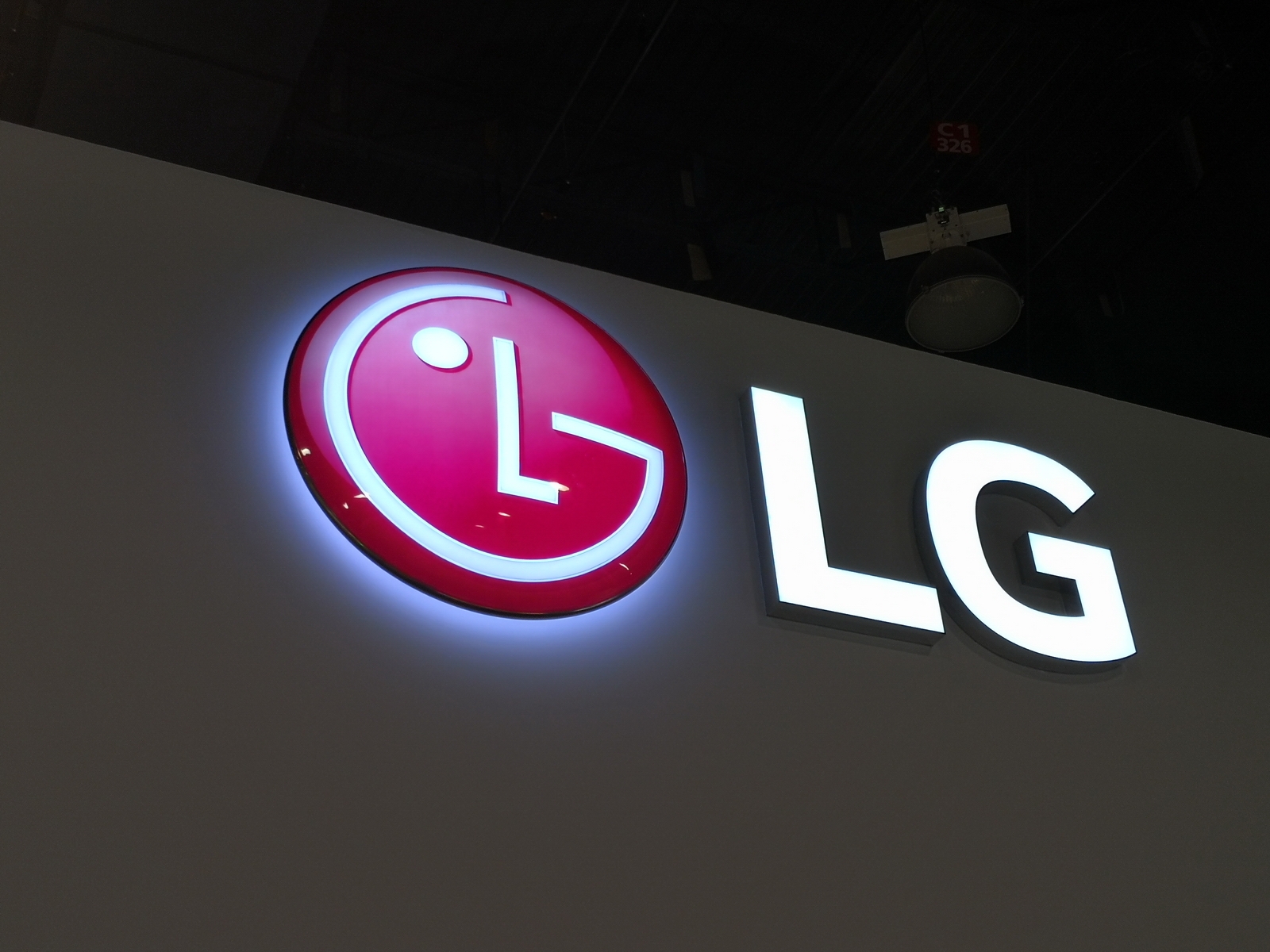 Related news
LG chemistry vs Ningde era: the history of the second generation of rich scholars
In August, the installed capacity exceeded LG Chemical, and Ningde era regained the first place in the world
260gwh battery per year! LG Chemical to achieve in 2023: about 5 million pure electric vehicles can supply batteries
#!! MANAR PURE SSD CHEMICAL SOLUTIONS+27715451704 AND ACTIVA
*+27670236199 @ MUSU BEST SSD CHEMICAL SOLUTIONS AND ACTIVAT
here.@ ***
(SSD Chemical Solution for Sale).+27788676511
Hot news this week
Templates for creating new Twitter in the future? Musk's praise of WeChat has triggered a heated discussion on the whole network
Tencent Music's TME live will re-screen Jay Chou's concert on may 20 and 21
Sony's new LinkBuds S headset parameter exposure: only 4.8 grams of comprehensive battery life 20 hours
Weak demand in the mobile market! Domestic shipments of mobile phones fell 40.5% in March to a two-year low
Henan 4 village bank line cannot withdraw cash? CBRC responds! The public security organs have registered an investigation
Baidu: In 2021, an average of 56 billion malicious information of all kinds will be intercepted every year
"Chinese version of LV" is re -executed 680 million! Reporting the property clues of the chairman, up to 8.66 million yuan
Still did it! Canada has banned Huawei and ZTE from participating in the country's 5G network on "national security" grounds
Pig companies continue to increase technology, just launched the smart pig farm, another 100 million to set up a technology company
The Jingdong Express bulk order sent to Shanghai across the country is completely static? JD.com: Not true No such information has been published
The most popular news this week
The domestic screens are rolled to the 2K screen. Why don't Apple follow the roll?
B station was exposed to layoffs: involving games, overseas business, OGV and other departments
Continuous business adjustment? Ali has been exposed to many sectors layoffs, and the scale of spring recruitment has shrunk sharply
Exposure of Tencent's game business or layoff 10 %: CSIG business group has previously layoffs 15 %
Meizu 19 series coming? Meizu mobile phone appearance patent disclosure: the return of secondary screen
Jingdong crowdfunding 10000mAh mobile power supply: with Apple Lightning and Type-c dual wires
Mobile phone chip CPU energy efficiency ranking: it is comparable to A14
What can we learn about m& # 111nkeypox cases in many countries around the world?
Alibaba Daniel Zhang connects 300 platform merchants: do more practical things for merchants
At the age of 58, he was elected as the chairman of Everbright Bank! Former President of Bank of China and Construction Bank