In Intel's recent earnings report, CEO Bob Swan confirmed that the development of Xe GPU is progressing smoothly. Its low-power, economical model, code named DG1, has already been shipped and may appear in the PC market during the holiday season. But Intel's high-performance game graphics chip is still in the early testing stage, but the progress and performance are good at present. DG1 is their current LP product. It has several names. As a development card, it's called DG1 SDV, and in laptops, it's called iris Xe max. 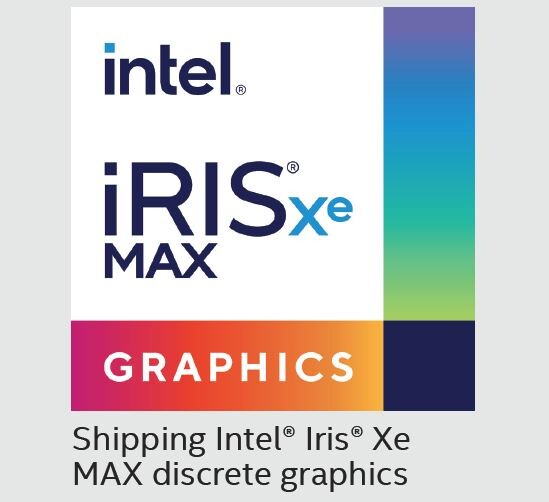 But in terms of hardware, they are all the same: 96 EU (execution unit, equivalent to 8 shaders) GPU based on Intel 10nm superfin technology. The information leaked from various online database shows that its clock frequency has reached 1.5GHz, and it is equipped with 3gb of memory. Comparing the architecture of DG1 (LP) with the theoretical DG2 (HPG) model, each blue square represents an execution unit

Bob Swan commented that DG1 would

Bob Swan also formally commented for the first time DG2, described it as a HPG product,