After Apple removed its stand-alone Apple TV remote app, a former Apple engineer tweeted explaining how he helped design and develop the current Siri remote.Recently, Apple has removed the first party remote app, which was originally introduced as iTunes remote and later became the controller of Apple TV. after the app is taken off the shelf, users can choose to use Siri remote attached to Apple TV or use the remote control function integrated in the IOS device control center. 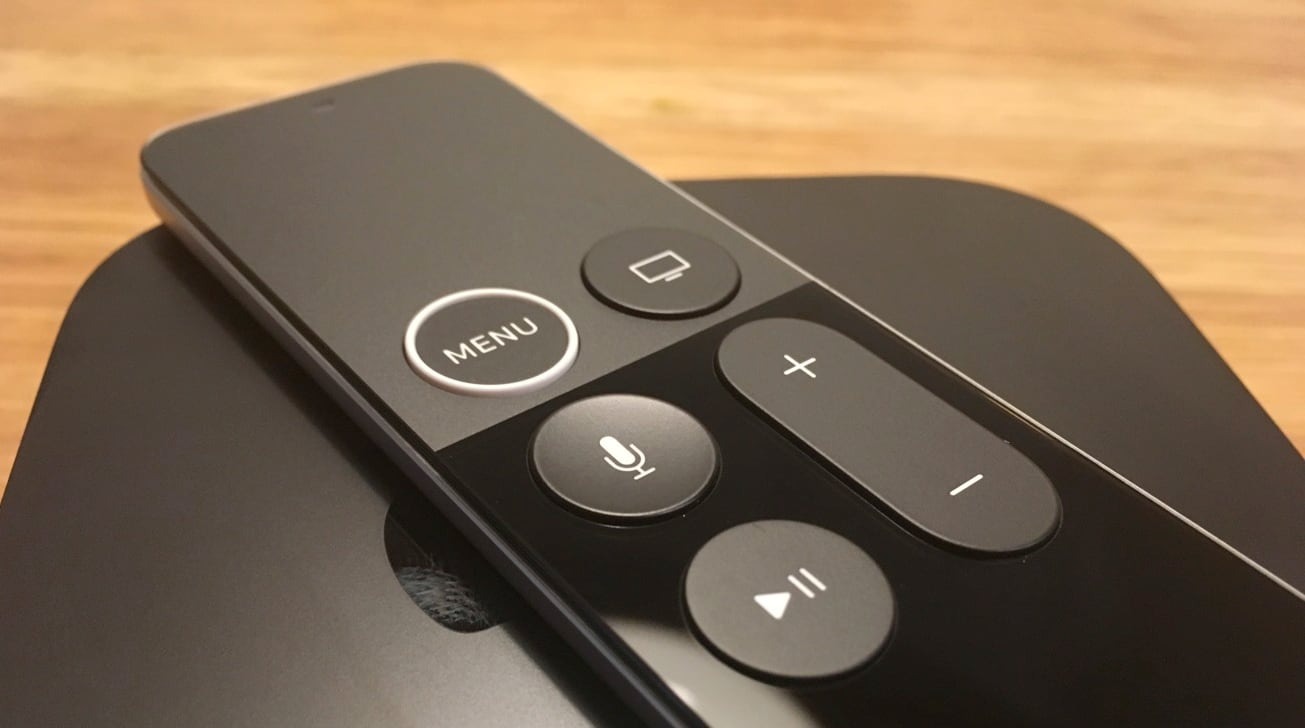 Before the applicationAppleEngineer Alan Cannistraro has posted a series of tweets explaining the tool's history within Apple since the first code was written in 2006. According to him, he started writing by using UI elements he created himself, where he was able to viewiPhoneCode before the user interface. 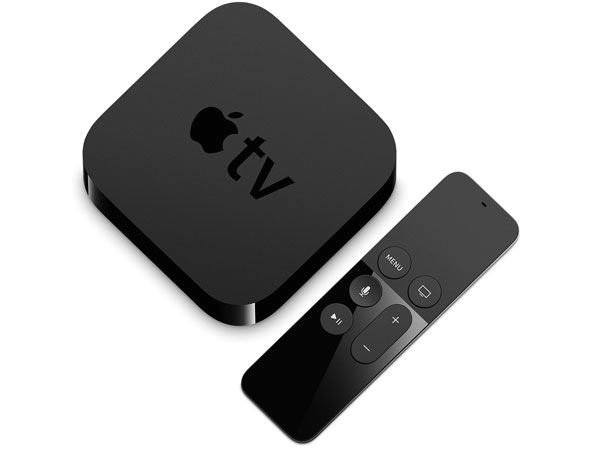 Steve Jobs was worried that App Store would not be popular, so he wanted Apple to own the app, Cannistraro was encouraged at the time, and it was also the first production application used by the App Store team to try out the App Store's "upload process" and become its first application.

Cannistraro claims that a later prototype in 2009 could use the iPhone's touch screen as a computer mouse and "interact with photos, apps (the original touchbar) and screen savers" on the Mac.

By 2010, Cannistraro again discussed with jobs a version of the remote app that allows sliding control of Apple TV. "Our next Apple TV remote should be a remote without a screen," he said at the time

Later, Siri remote was released, and almost all Apple TV users were familiar with Siri remote and adopted the same control mechanism.