In two days, the AMD RX 6000 Series graphics card will be officially released, but this is just a paper announcement. There is still a little time to go before the evaluation is lifted and the product is put on sale. However, amd has not yet informed the specific time node.According to the latest information obtained by Bo Bantang, AMD will release all the information of Rx 6000 series at one time on October 28, us time (in the morning of October 29, domestic time). However, the listing time of Rx 6000 Series in China should be at least around mid November, and the performance evaluation will also be released at that time according to the Convention.

As the flagship card, RX 6900 XT is the most expected one. However, it can be confirmed that it only has public version cards, and the number is limited. There will be no non-public version. AIB brand manufacturers can only get RX 6800 XT at the highest.

At present, it is not clear why amd does this. It is estimated that Navi 21 XTX used by RX 6900 XT has one or more limitations in yield, power consumption, performance and so on. 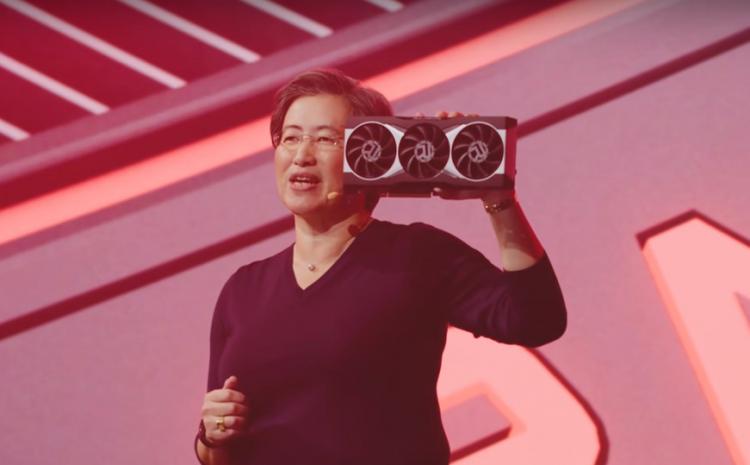