It is said that Baidu bought YY in addition to live broadcast, but also bought a cash cow

Recently, some people familiar with the matter disclosed that Baidu's acquisition of YY business, a live broadcasting platform of huanju times, has been close to completion of negotiations, or officially announced recently.

YY and Baidu declined to comment on the merger. 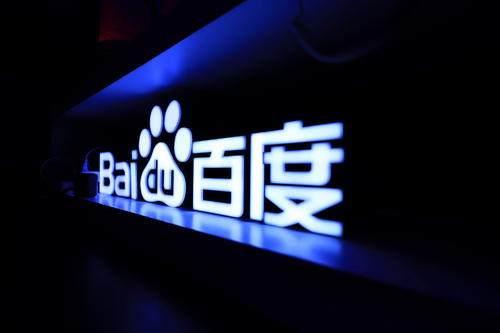 China Kwai Fu and other traditional Chinese live broadcasting platforms are facing the bottleneck of the industry. YY also needs to deal with the competition of tiktok and short video platforms. Relevant data shows that in the first half of this year, the income of typical traditional live broadcasting enterprises has declined to a certain extent. The revenue of huanju era was 10.578 billion yuan, a year-on-year decrease of 4.5%, and that of Momo was 7.462 billion yuan, a year-on-year decrease of 5.25%. 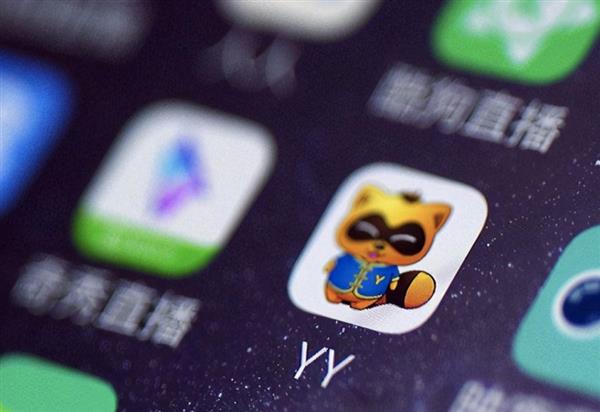 And traffic is the most indispensable thing for Baidu. At present, the daily life of Baidu app has exceeded 230 million, and the number of smart app monthly active users has reached 500 million. If the acquisition is completed, baidu app, good-looking video, Baidu Post Bar and other terminals are expected to access into YY's traffic entrance. YY will usher in geometric growth in the future.

At the same time, the cashability of show live broadcast is obvious to all in the industry. Tiktok and Kwai Kwai's daily activities, for example, are nearly ten times the daily life of YY, but the battalion of live and live YY is only two times to three times that of tiktok, so YY's liquidity is very high. After the completion of the acquisition, together with the super flow brought by Baidu, YY will break through the bottleneck of growth rapidly in the future, and at the same time, it will also bring considerable cash income to its new owner Baidu.

The market is also generally believed that Baidu's blessing will really let YY into the fast lane. Affected by the rumors of acquisition, YY's stock price rose by more than 10% before trading on Friday. As of Friday's close, YY shares rose 5.22% to $85.13, with a market value of $6.879 billion.

Before the rumors of YY acquisition were exposed, baidu successively invested in camela, an e-commerce live broadcasting service provider, and Muyun culture, a short video MCN organization. The intention of pointing to live broadcasting has been very obvious. Next, how to do a good job in post investment management, so that these high-quality standards produce better synergy, will be a new test facing Baidu.

Related news
YY "sell oneself", baidu picks up double-edged sword
YY for Baidu, the right is perfect
Why can't Baidu buy YY?
Finally! Baidu Guanxuan :23.7 billion yuan acquisition YY live domestic business
Baidu's $3.6 billion acquisition of YY live, planned to be completed in the first half of 2021
Robin Li's 52 birthday, Baidu bought YY live broadcast, $3 billion 600 million value is not worth.
Baidu's $3.6 billion acquisition of YY live broadcast to expand diversified business model
Baidu acquires YY: the third live broadcast war starts
Baidu vice president Cao Xiaodong officially took over YY. Is $3.6 billion worth it?
Hot news this week
Is Hongmeng OS Android shell? HUAWEI Wang Chenglu: Tucao people do not make complaints about what is open source.
Netizens said that the ps5 host has been cracked: it is able to mine and calculate the power of super high-end graphics card
Tencent publishes the title party recognition patent for the first time: Based on Artificial Intelligence
I'm hiking in the tropical rain forest of China with apple watch, but my sports record is the last thing I care about
Xiaomi's new patent exposure: four shots are distributed in the four corners of the mobile phone, which can realize 3D photography
The internal test of flyme 9 of Meizu 16 series was launched at the end of April: design, privacy and function upgrade
Ma Yun bought the invention of scanning code to pay several 80s will ring the bell: an estimated value of 54 billion
Three years in vain! Sun, a programmer, compensated Tencent 976000 yuan and returned 158000 yuan for violating the competition agreement
Tencent document online mind map and flow chart, using structured thinking to achieve information management
This year's first big West Mercury show will be held on the 6th! Feel the true face of the smallest planet in the solar system
The most popular news this week
From March 1, will wechat start charging for good morning and good morning pictures? Official response
Do you charge for sending such pictures on wechat? Here comes the official response
150 people have been cut in two years! Google understands how much it costs to play games
Huawei's P50 release time is suspended at the end of April: new tablet comes on stage simultaneously
Linux kernel 5.11.4 release adds support for some mainstream hardware
Samsung releases 2021 49 inch G9 super curved display: upgrade Mini LED screen, double brightness to 2000 nits
Sony drift to PC?
The U.S. Department of labor's investigation concluded that Microsoft had no misconduct in the anti affirmative action in the trump era
The first case in China: 8 wechat "Qingfen" sentenced
This specification of Intel 10nm 45W game divulges 8-core 5.0ghz