Over the years, chip giant Intel has taken an absolute advantage in the field of server CPU, even AMD targeted enhancements and optimization of high-performance computing such as servers and data centers, introducing server CPU products EPYC, but Intel still accounts for about 94 percent of the data center market share

Now, that has changed. In addition to AMD's comeback in the server CPU market, NVIDIA, a chip company famous for GPU, also announced in September this year that it would buy arm for as much as $40 billion. Although chips developed by Intel and AMD based on X86 instruction set are the mainstream of PC and server market, chips based on ARM architecture are also expanding from mobile device market to data center. Nowadays, many companies have tried to introduce ARM chip into data center, but their achievements are still limited.

With its GPU, NVIDIA has a large data center customer base, which can ultimately help arm expand its business and customers in the data center field. NVIDIA's latest quarterly results show that the company's Data Center Division has revenue of $1.75 billion.

AMD's deal with Xilinx is a bigger threat

If AMD's server CPU and NVIDIA's imminent introduction of arm into its data center business are not enough to pose a threat to Intel, then there is a greater threat waiting for Intel.

On Tuesday, amd agreed to buy Xilinx, which has mission specific programmable processors (FPGAs) that can be accelerated for specific tasks, and early shared the FPGA market with Altera, which was acquired by Intel in 2015.

AMD is already selling CPUs and GPUs for data centers, and with the addition of Xilinx, the product portfolio will be expanded to include FPGA and other dedicated chips.

It should be noted that Intel is also preparing to expand its data center business with its latest Xe architecture independent graphics card.

Whether it's a deal between AMD and Xilinx, or between NVIDIA and arm, the two companies will provide a variety of data center products competing with Intel。 AMD is expected to complete the deal with Xilinx by the end of 2021, and NVIDIA expects to complete its acquisition of arm within 18 months.

On the other hand, even if there is no competitive pressure from other companies, Intel's data center business has some problems affected by the new crown epidemic.

In its third quarter 2020 results, revenue from its data center division fell 7%, sales to corporate and government customers fell 47%, and sales to cloud customers rose only 15%.

With Intel's data center customers facing unprecedented economic uncertainty, it's no surprise that some customers are cutting back on spending.In a tough economic environment, some former Intel customers may look for lower cost alternatives.

A few years ago, there was no better alternative to Intel for data centers, but today AMD is a good choice. If NVIDIA can sell arm chips to its customers, NVIDIA will become another reliable choice in the future.

In the past, Intel has performed very well in a market where there is almost no data center competition. However, this market is about to disappear. Amd has begun to erode the market share of Intel's server CPU. The transaction with Xilinx will make the company more competitive. NVIDIA will also compete with arm based chips.

Although Intel's dominant position in the data center will not disappear instantly, it may lose a lot of market share as the competition intensifies. 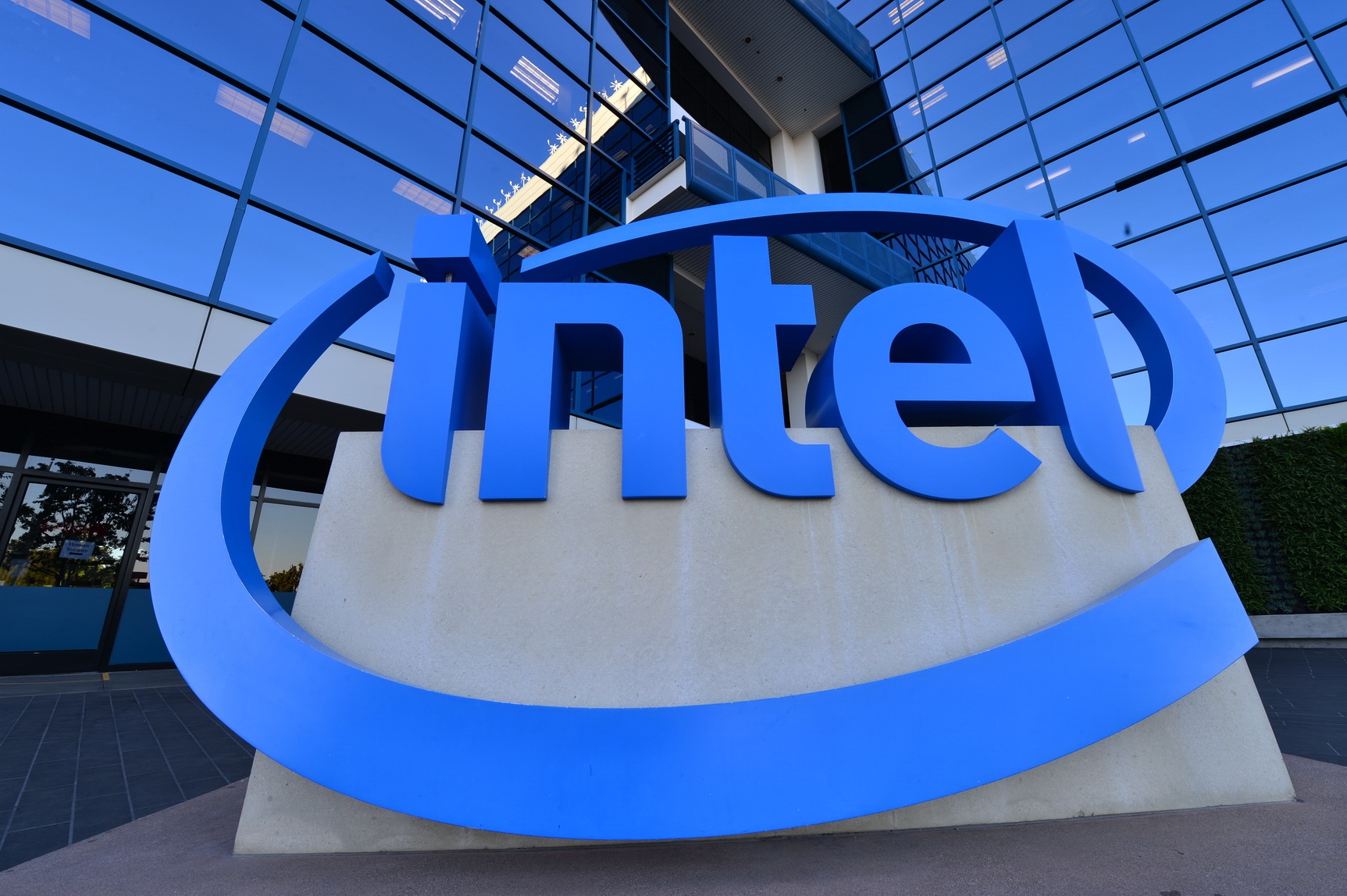 Related news
How is AMD's AI strategy different from Intel and Nvidia?
NVIDIA: has no intention of competing with Intel for the CPU market
NVIDIA history: why does Lao Huang crush Intel?
NVIDIA and AMD merger and acquisition: Intel data center suffers double attack
NVIDIA, amd merger and acquisition: Intel data center suffers double attack
$40 billion acquisition of Intel, ogidia
NVIDIA core confidential source code leak! Here's an opportunity for AMD and Intel
For the first time in 24 years! Intel / nvidia / AMD simultaneous graphics card
Hot news this week
China has found 35 known cases of the new zoonotic virus Langya
Losses in a single quarter of $ 23.4 billion a record, SoftBank did not carry the plunge of technology stocks and the devaluation of the yen
The prevention and control of the American Monkey epidemic has failed. What should I pay attention to?
Kuaishou launched a self-developed cloud intelligent video processing chip: The chip has been streamed successfully
The new product of Xiaomi MIX is coming: both internal and external dual -screen has been upgraded to make up for the previous generation.
Ministry of Public Security: Single telecommunications network fraud continues to cause 40 % of all electrical fraud cases
A new zoonotic virus, Langya, found in China has not yet been confirmed to be transmitted from person to person
A tech company in Shanghai has been fined 220,000 yuan for swiping orders to improve its ranking on Yelp
Special price "kill ripe"? Bike-sharing platforms have different prices for the same package for different users
Alibaba: Shareholders SoftBank will settle in advance for advanced payment in advance involving a maximum of about 242 million ADR
The most popular news this week
Apple's new iPad does not support 3.5mm headphone hole, Baidu map big update, anchor adopted two protected plants were checked, Rui Dragon 7000 series price stolen, these are the o...
A proposed ban on Internet addiction in California has failed
Industrial star attraction strategy to cope with the American semiconductor strangulation strategy
"Mother of the Chip" suffers! The United States blocked EDA to China: not so simple
8K Super Clear screen records Lingyue of China Space Station! Only 0.72 seconds
Sell to Tencent less than a year Sogou by the big purge: three major businesses are gone
After being suppressed by the United States, why did Ren Zhengfei thank you?
The fightback is coming! After ditching 34 Chinese suppliers, Apple was decisively rebuffed by two Chinese companies
Too sudden! The United States is clamping down again
Why is brain labor tired? Scientist: The brain can make poison