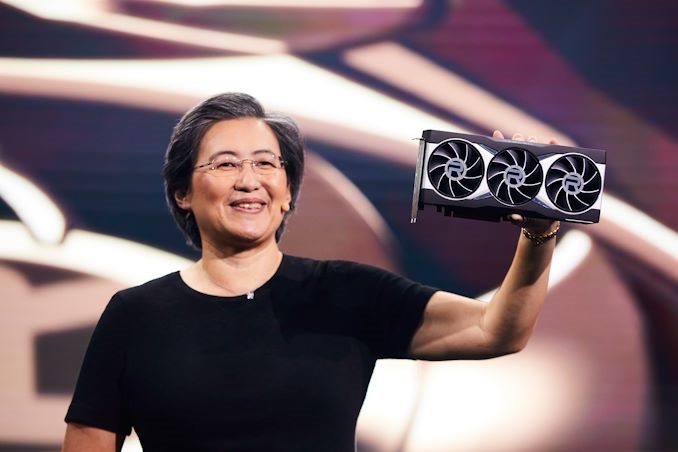 Back to the GPU architecture itself, what attracts more attention is the newly introduced infinity cache and smart access memory, which is a set of innovative cache and video memory technologies. 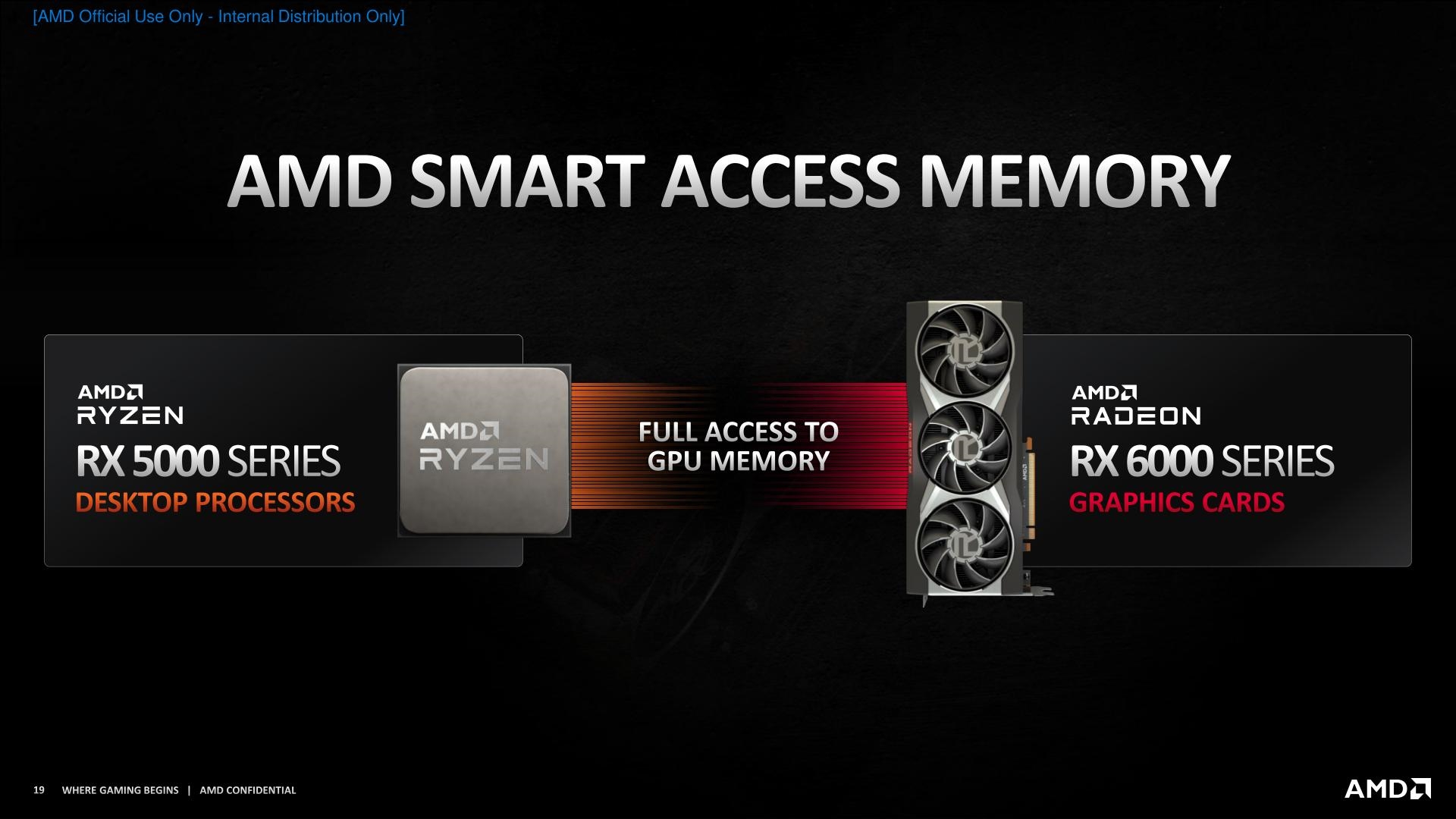 AMD revealed that the Infinity Cache is based on Zen3 three-level cache adjustment, the three graphics cards are equipped with 128 MB, benefits including access to ray-tracing data, reduce frequent calls to memory ,256 bit width to achieve greater throughput bandwidth than 384 bit.

As for the intelligent access technology, it allows the CPU to access the full capacity video memory directly, instead of the 256MB previously locked by the PCI device. At the same time, it can reduce the video memory fragmentation and further increase the frequency.

However, AMD noted,At this stage, the intelligent access technology needs to be combined with the Zen3 architecture, Ruilong 5000 processor and 500 main board to use, as to whether it will be open to other Zen architecture processors or competitors in the future, the official said please wait.

As for the game side, some 3 A games have been adapted, but developers can further optimize. 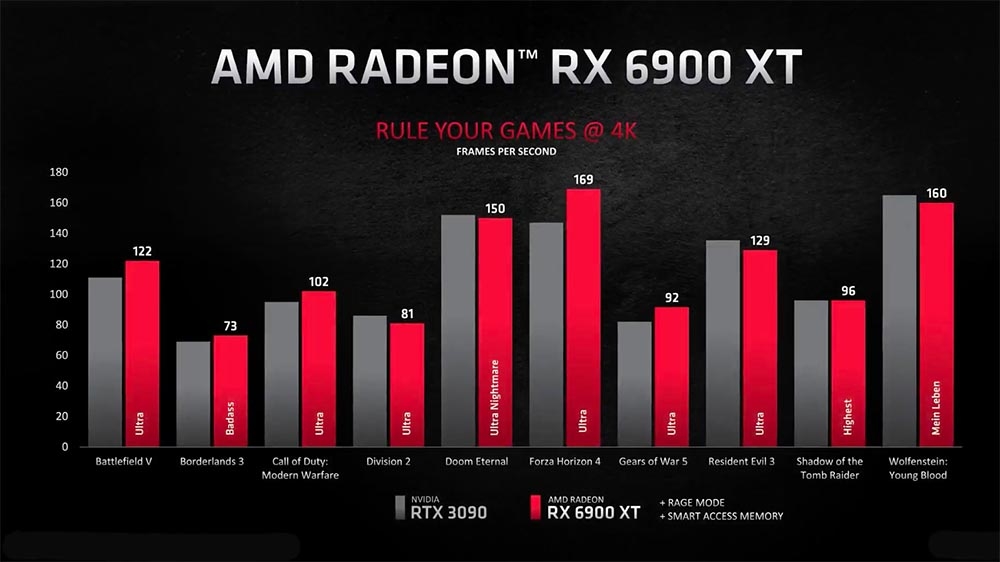