Microsoft: xsx / XSS is the only host that fully supports rdna2

Amd officially released the RX 6000 Series graphics card in the early morning of this year. The energy efficiency of 7Nm rdna2 architecture has been improved by more than 54%. The performance of the RTX 3090 graphics card is positive, and the price can be reduced by 4000 yuan. A fan is still excited until now.

After the release of Rx 6000, an article was also posted on Microsoft's Xbox website,Announced that its Xbox series X | s is the only host that can fully support the advanced features of rdna2.

Microsoft mentioned that they have been cooperating with AMD for 15 years, starting from Xbox 360. The Xbox series X | s host will be launched on November 10. They both use AMD's zen2 CPU and rdna2 GPU. The two hosts are mainly different in performance.

However, the key point of this article is not how Microsoft publicizes its Xbox series X | s host, but the connotation of Sony. Since Xbox series X | s is the only one that fully supports rdna2, the ps5 processor means no complete support.

What specific technologies are not supported? Microsoft didn't mention it, nor did Sony,However, foreign media think that VRS technology may not be supported by ps5Sony has not publicized this part of the technology. 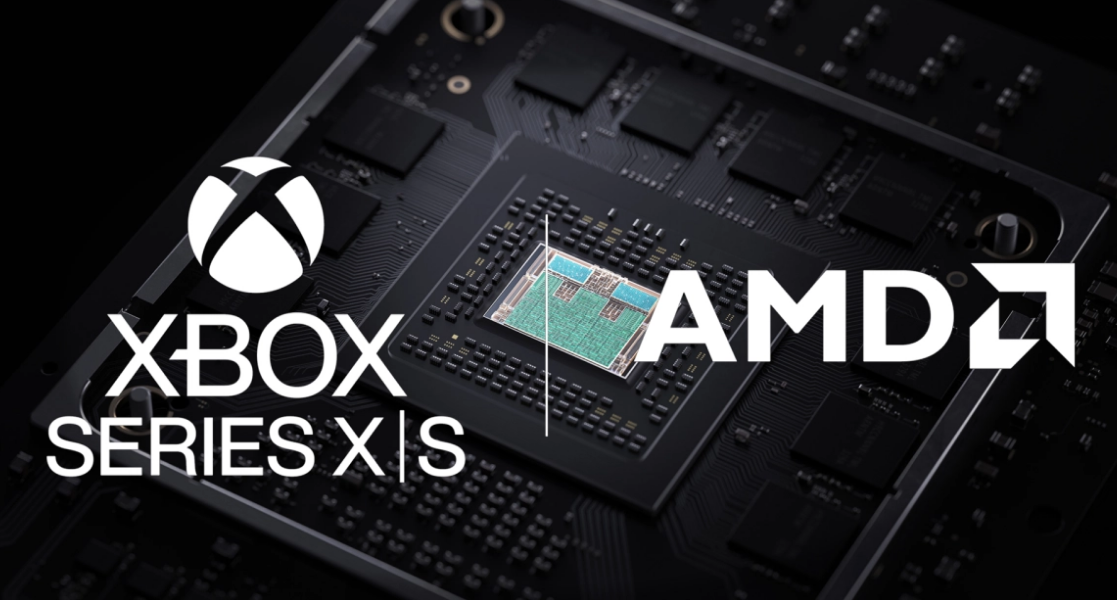