However, the ray tracing of real-time computing is a big resource, and it will affect the performance of load and frame rate. It has been reported that AMD is developing supersampling technology similar to NVIDIA DLSS, which is expected to be built based on directml and become a part of fidelity FX graphics technology set.

The advantages of directml lie in open source and cross platform, so it is speculated that ps5 and Xbox series X can also support seamlessly in the future, so as to ensure both optical pursuit and frame rate.

However,AMD seems to be starting a bit late, many sources said, at the beginning of the launch of RX 6000 series of graphics cards, the high probability of the oversampling technology is absent, the practicality of light tracking will be greatly reduced.

Frank Azor, AMD's chief game architect, seems to confirm this, He responded on his personal social platform that he would share more technology before going public。 It is speculated that AMD will give a detailed timeline for supporting the plan. 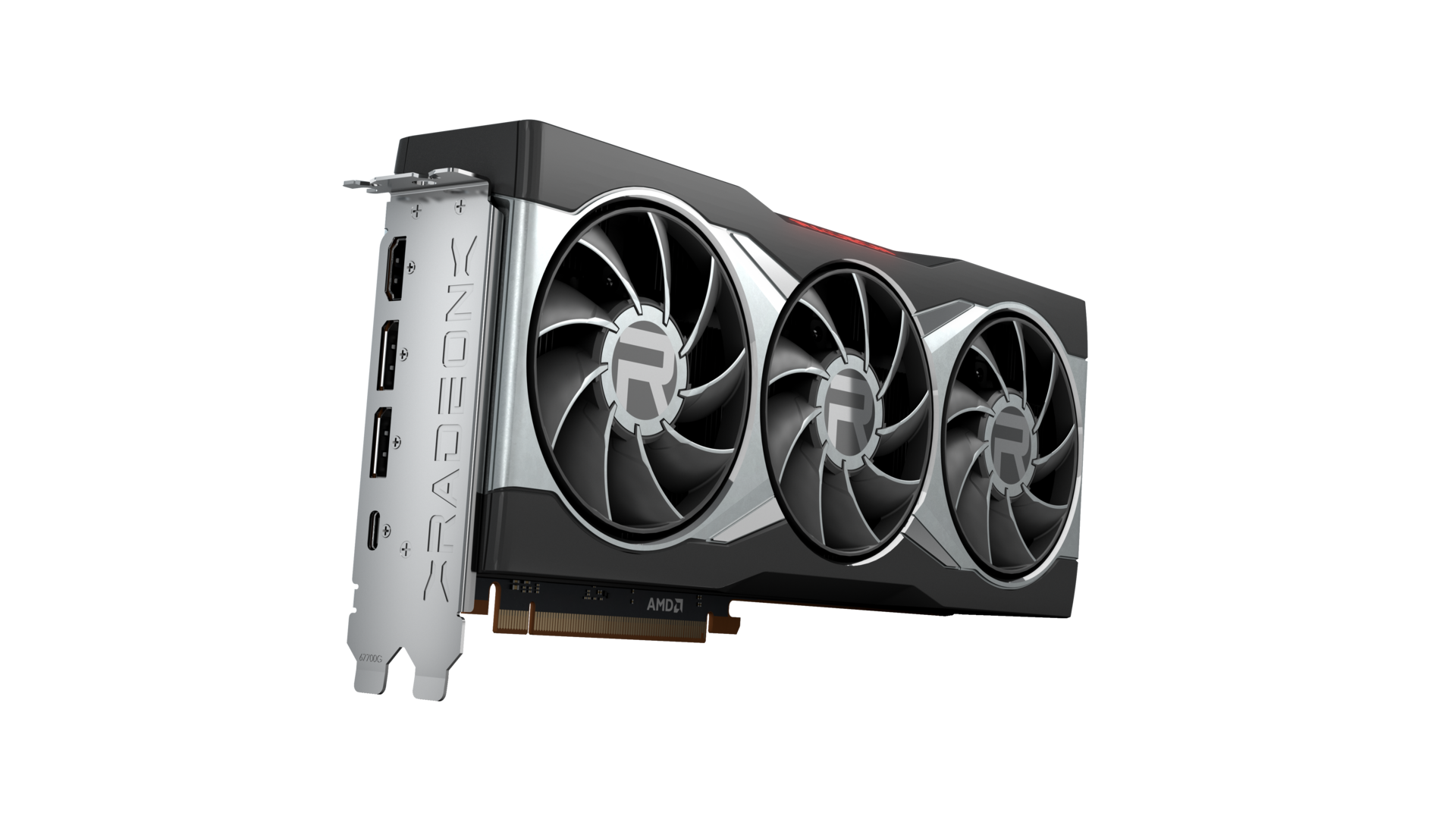 Related news
In addition to the Sandbox, Windows 10 May 2019 has these small improvements worthy of attention (Figure)
Three ways to upgrade Windows 10 May 2019
Microsoft promises to fix four major problems of Windows 10 May 2019 before the end of the month (Figure)
Windows 10 next feature update name may be called may 2020 (Figure)
Windows 10May 2020 information summary: release time, new features, etc .(figure)
Windows 10 may 2020 is expected to meet you next week (Figure)
Windows 10 may 2020 ready to launch: inventory of major new features (Figure)
Lenovo released a notice acknowledging that windows 10 may 2020 causes many problems (Figure)
Windows 10 may 2020 update no longer pre installed the connect app by default (Figure)
RX 6950？ Amd still has top strategy?
Hot news this week
Apple store staff committed suicide due to work pressure?
The news said that Iqiyi lay off 20% -40%! The official responded: no deny
Xiaomi has issued a patent for autonomous driving, which can automatically adjust its driving ability according to the road class
In violation of prudential rules, a Bank of Beijing Shanghai branch was fined 500,000 and two of those responsible were banned from business
Explosive people exposed a domestic super high flagship! Mobile phone designer encounters information bombing
Dialogue Jiuhe Creative Wang Xiao: The Venture Fund is excessively pursued, it is difficult to reward | next five years
Jiangsu Bank's Beijing branch was fined 4.9 million for "seven crimes" involving the illegal issuance of loans
More than 20,000 domestic Model Y "broken shaft" recalls Tesla's ability to dump pots surprised netizens
Huawei has released a patent on the packaging structure that solves the problem of black spots on display panels
TSMC Samsung and more than 150 other semiconductor companies submit chip confidential data U.S. statement: Very satisfied
The most popular news this week
79-year-old man takes delivery of sudden death wife openly doubts Deppon: claim 500,000!
Huawei's new PC processor exposure! Completely replace Intel/AMD
Is the Hongmeng system?
During the year, the stock price fell by more than 70 percent, the market value evaporated by $200 billion, Duan Yongping "copy bottom" more than
A large number of buyers in the United States cash in full to rob the house netizens commented that Musk sold the last property
"AI First Stock" Tong Technology will launch a IPO tomorrow, raising up to about HK$6 billion
Huawei Hongmeng OS new batch support model exposure: has reached 141
Vivo provides extra screen space for expandable screen phone patent application
Over 300 million units per year for the first time? Apple is reported to have boosted iPhone shipments by 30% in the first half of next year
The first reel folding screen two-in-one mobile phone exposure: Huaxing Optoelectronics