With Tiger Lake 11 release of the Intel's Core processor, in addition to renovating the CPU's own architecture, it has also made significant adjustments to the GPU architecture, which has been derivedIntel many years later, the water trial works returned to the exclusive market

Today, we will bring the test report of the first Acer special s3x notebook equipped with Xe max. 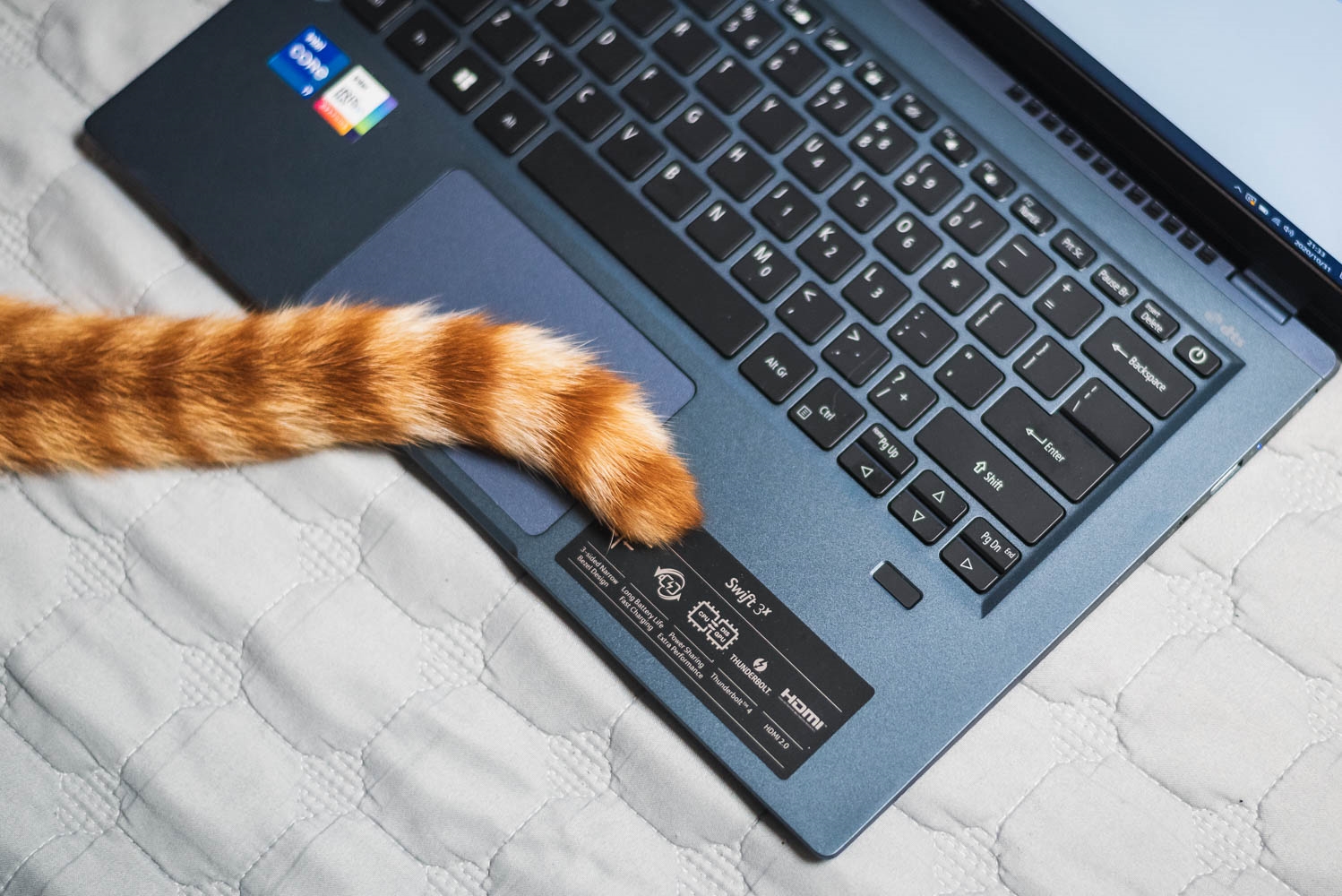 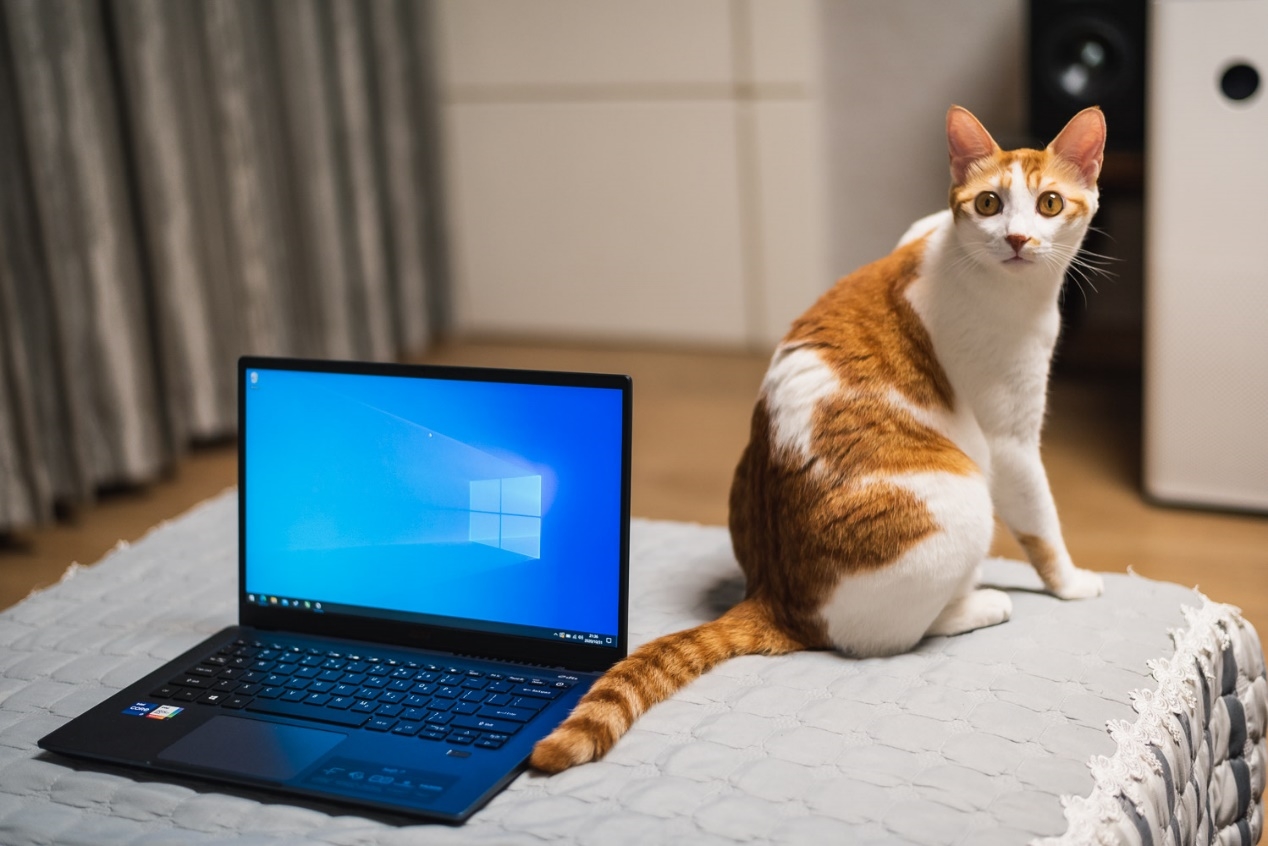 The biggest feature of the extraordinary S3X is the use of Intel Xe MAX alone, this LOGO is also the first time in a mass-produced sales notebook. 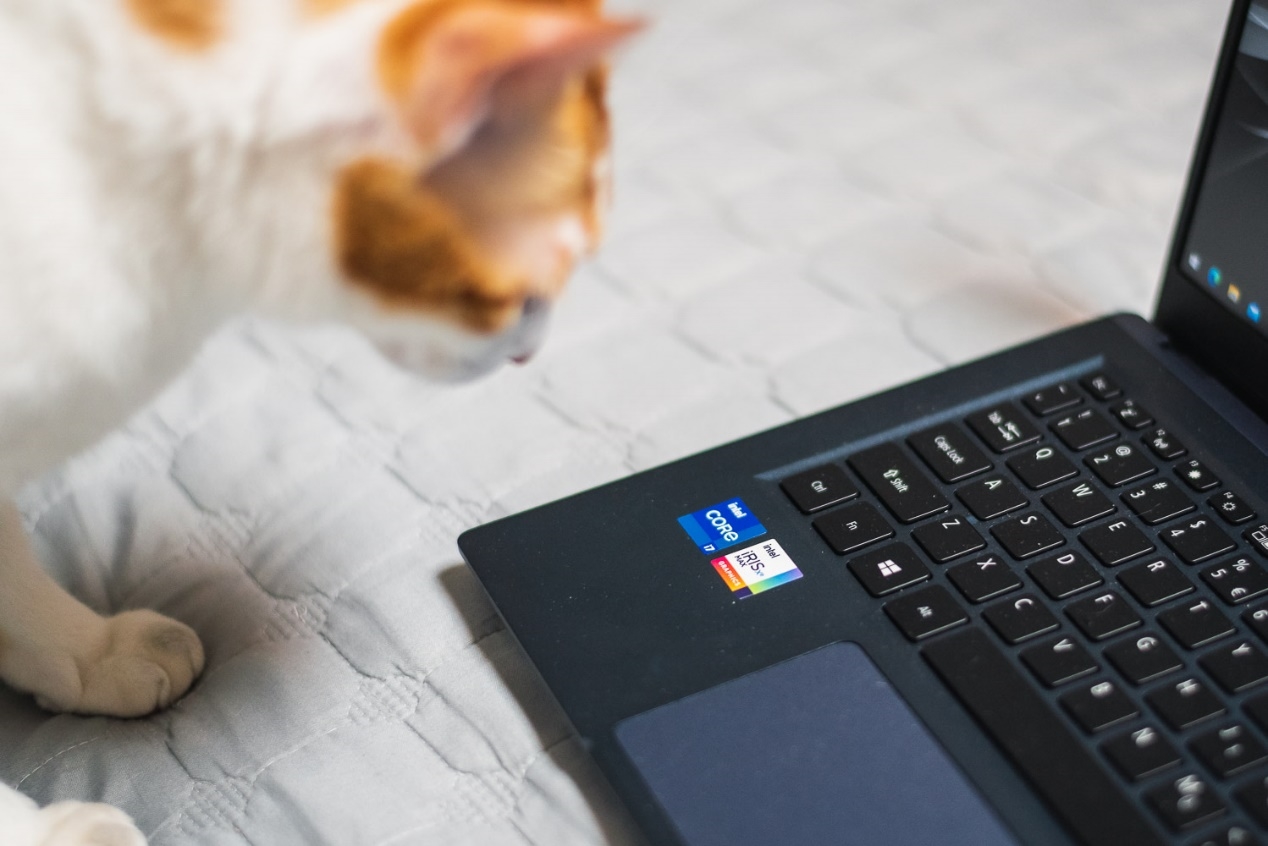 The notebook is made A metal and you can see an opaque Acer metal LOGO. 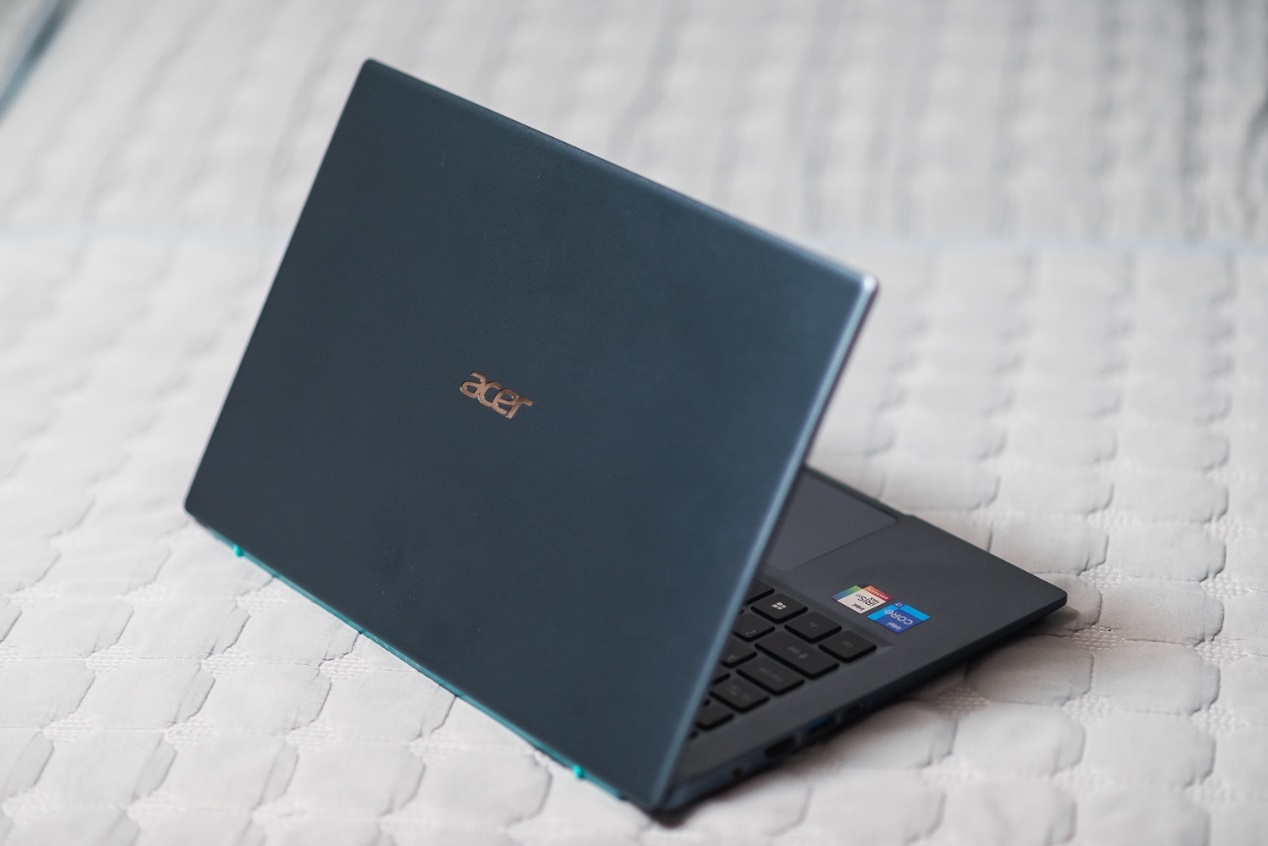 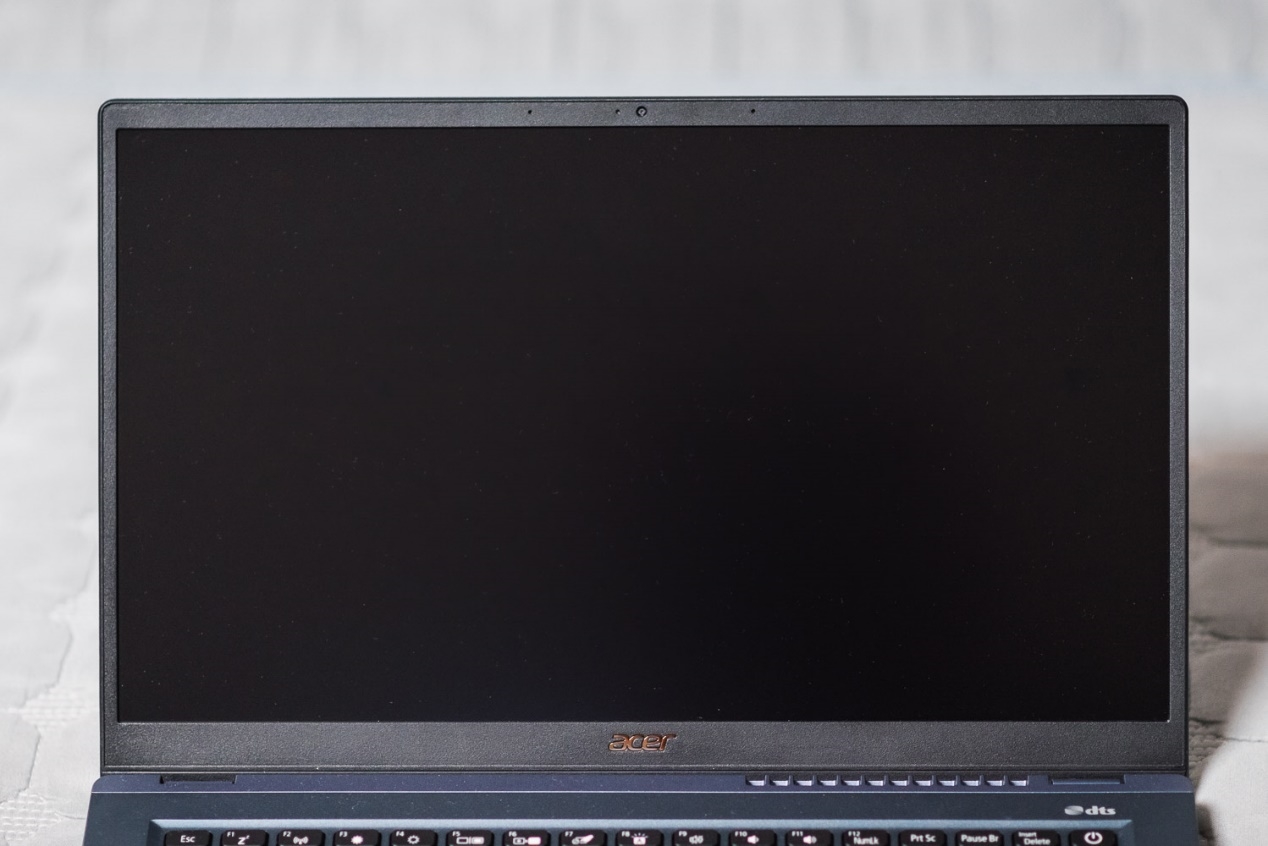 The laptop's camera is placed at the top of the screen to avoid nostril viewing. 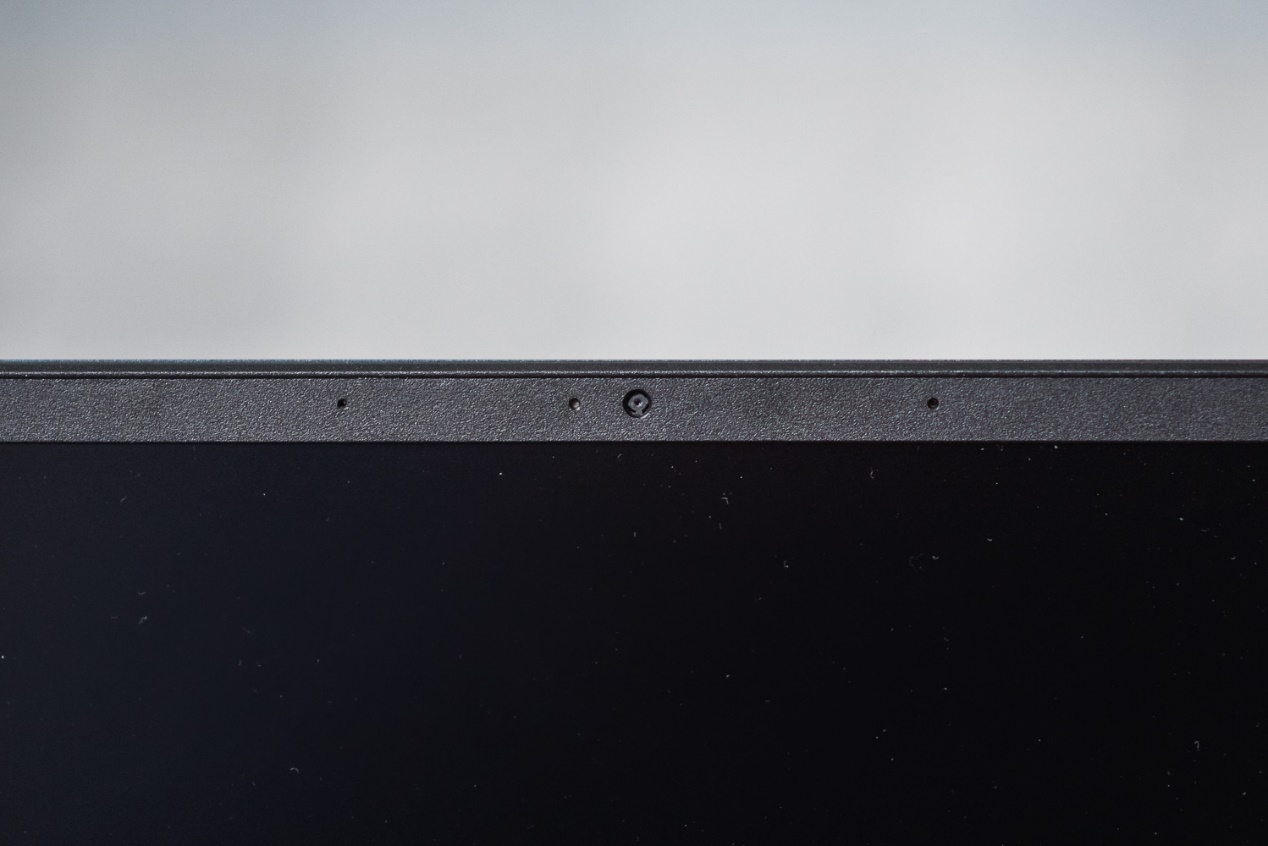 The C side of the notebook is also made of metal, with a standard backlit keyboard, and supports fingerprint recognition. 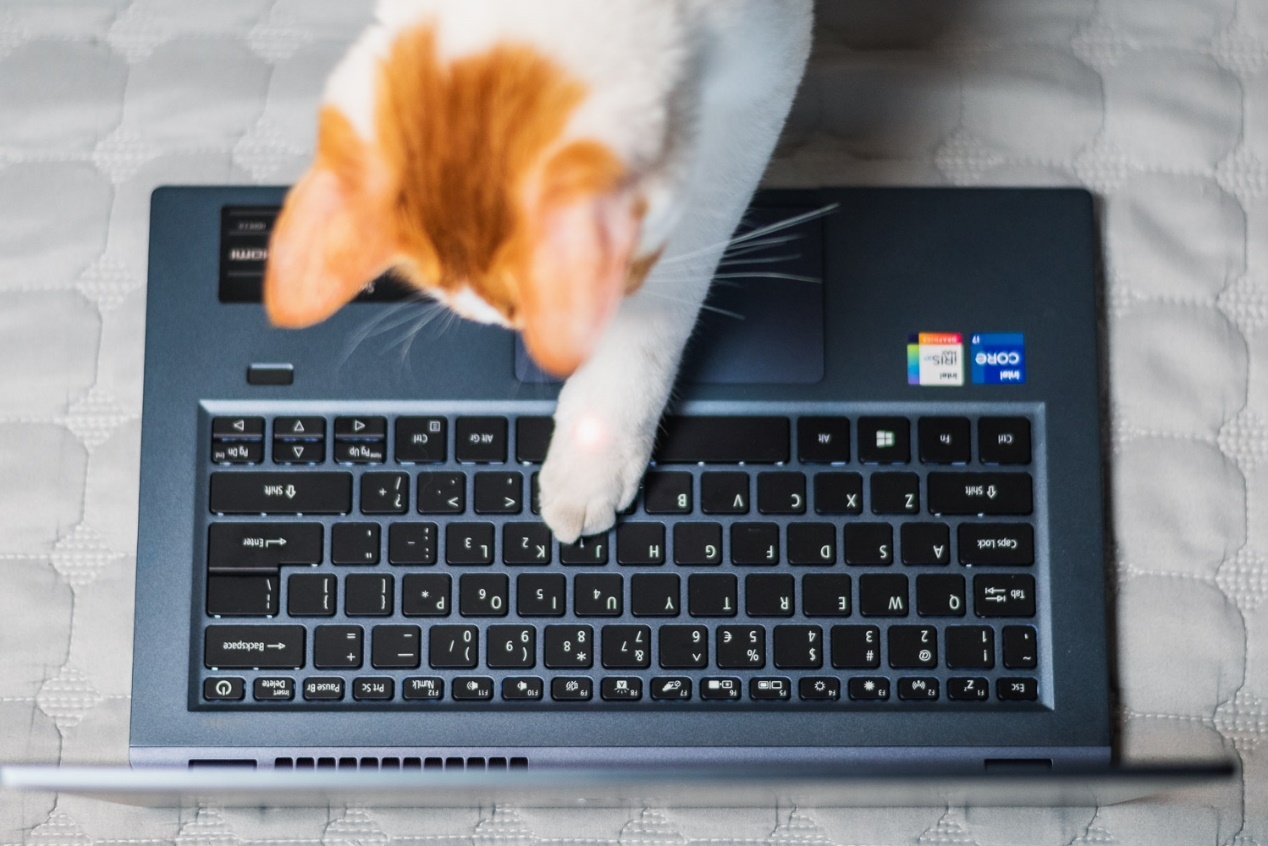 A large cooling hole can be seen in the upper right corner of C plane, which can support 40W power consumption according to official data. 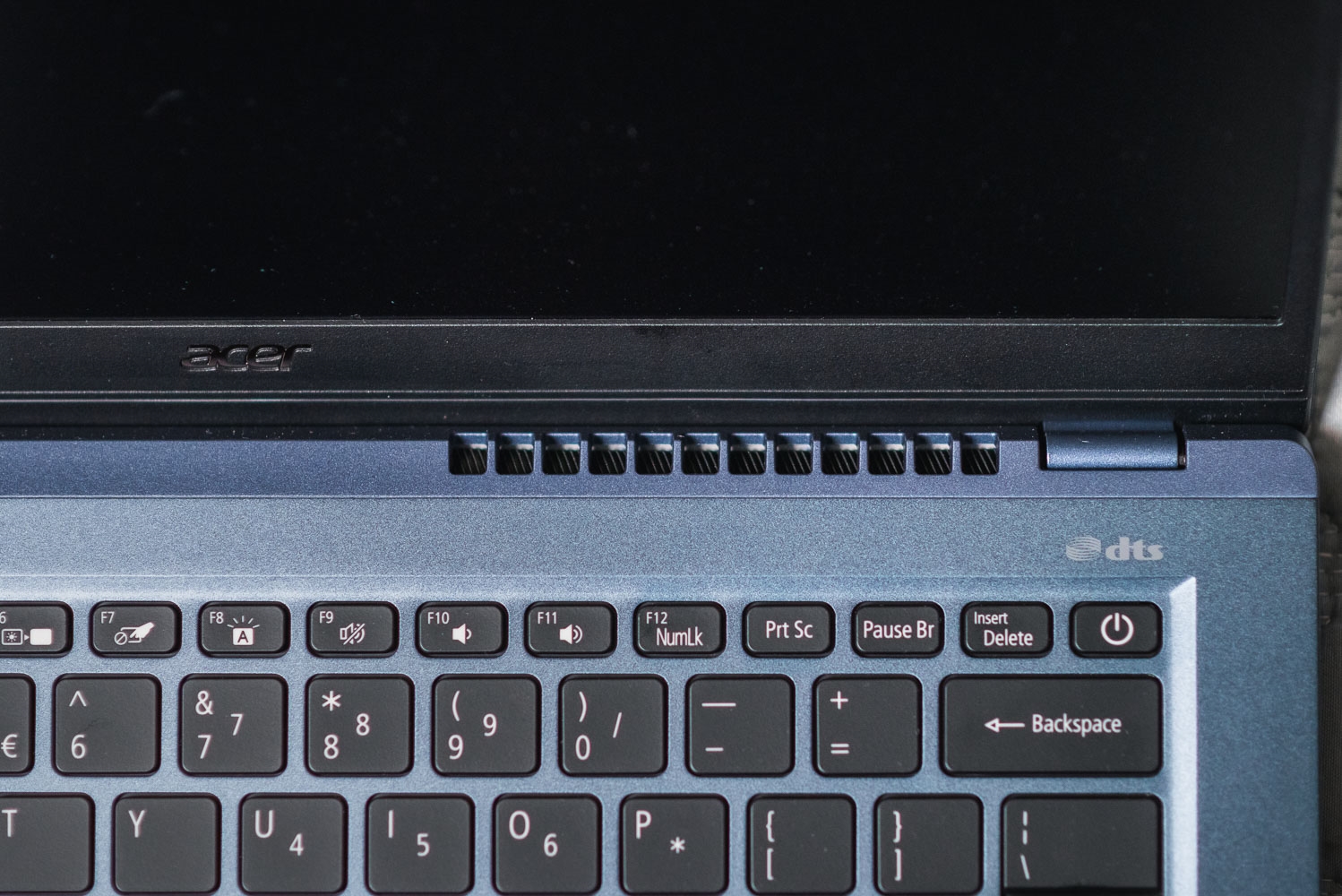 There is also an extra bulge at the bottom of the notebook screen, which is used to lift the notebook without support to ensure smooth air intake. Acer officially calls it 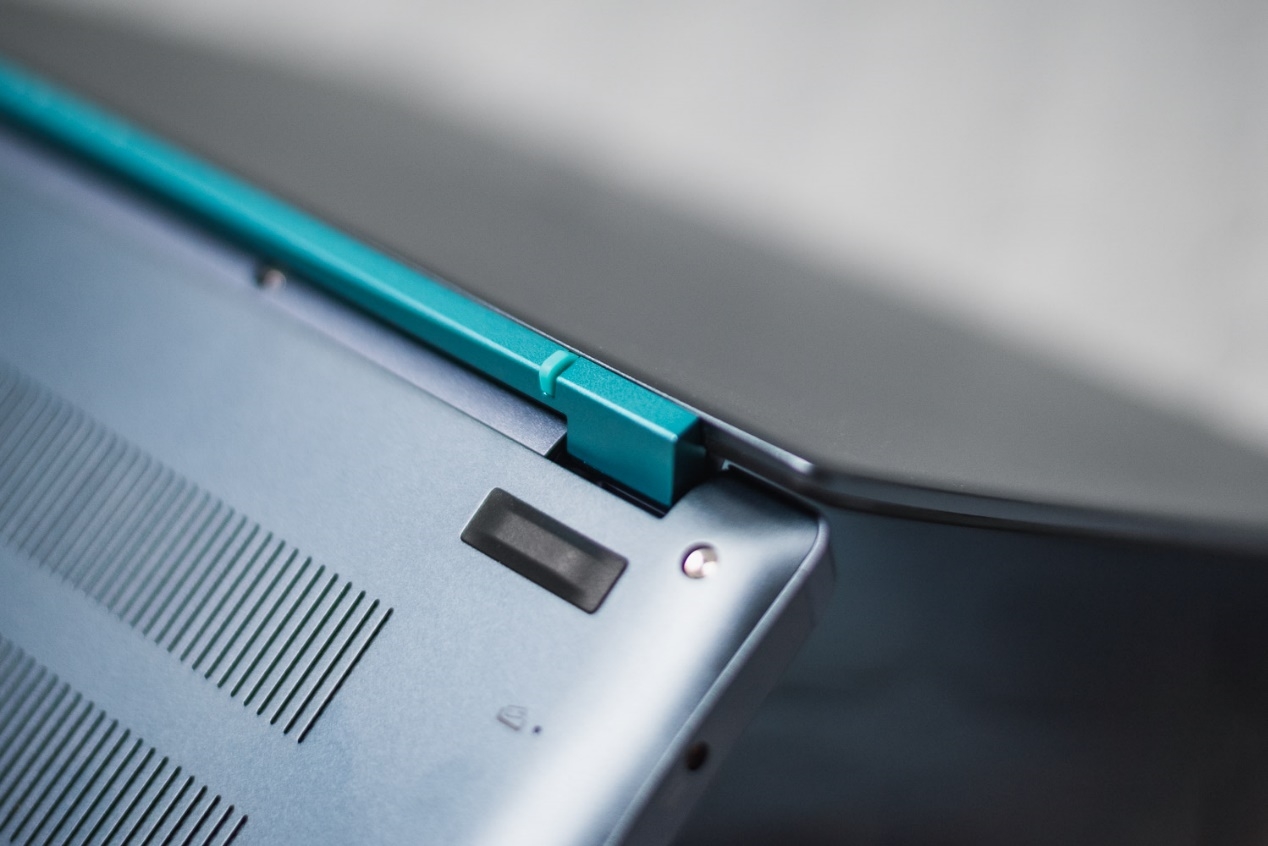 D surface material is also all metal, you can see two rows of heat holes. 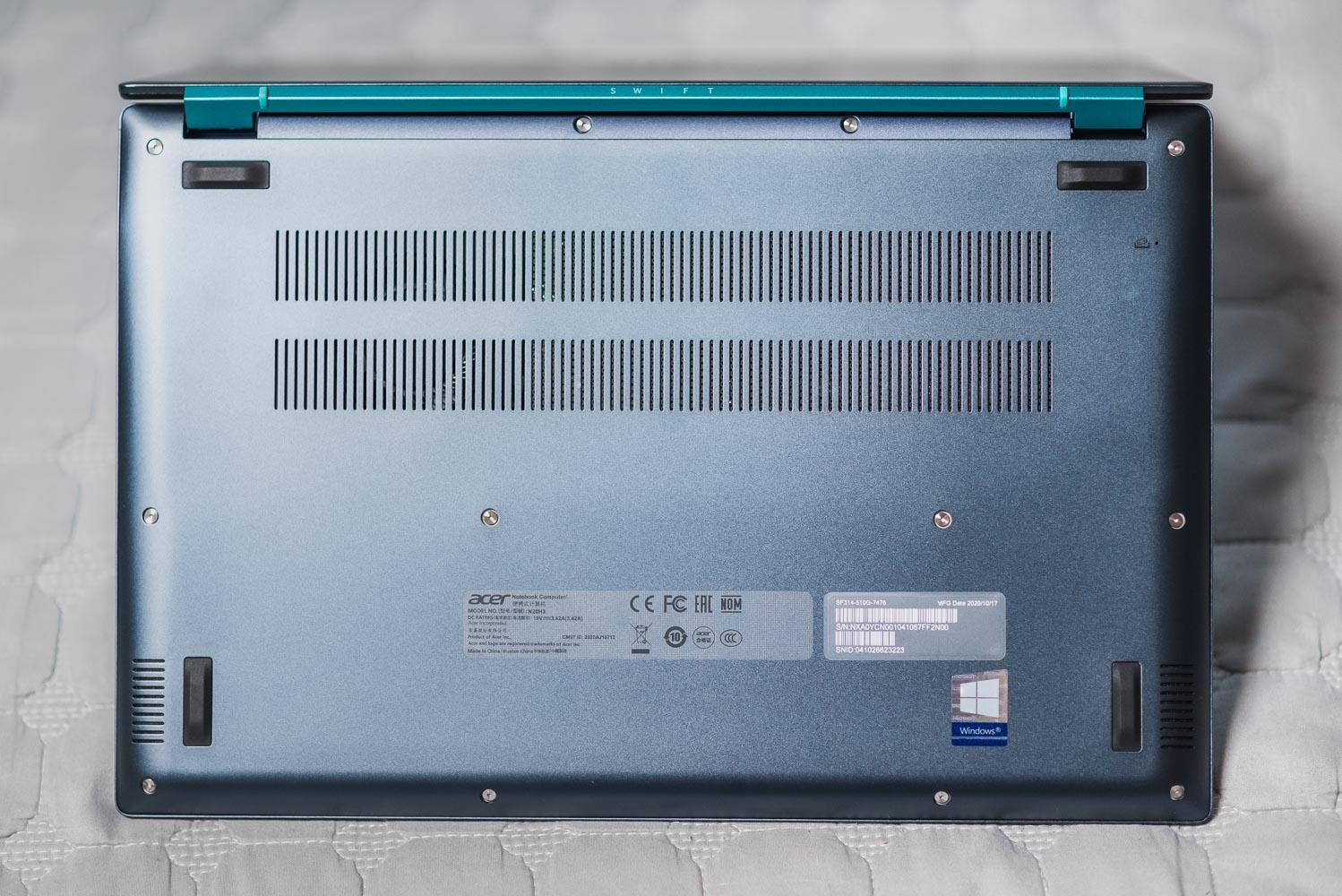 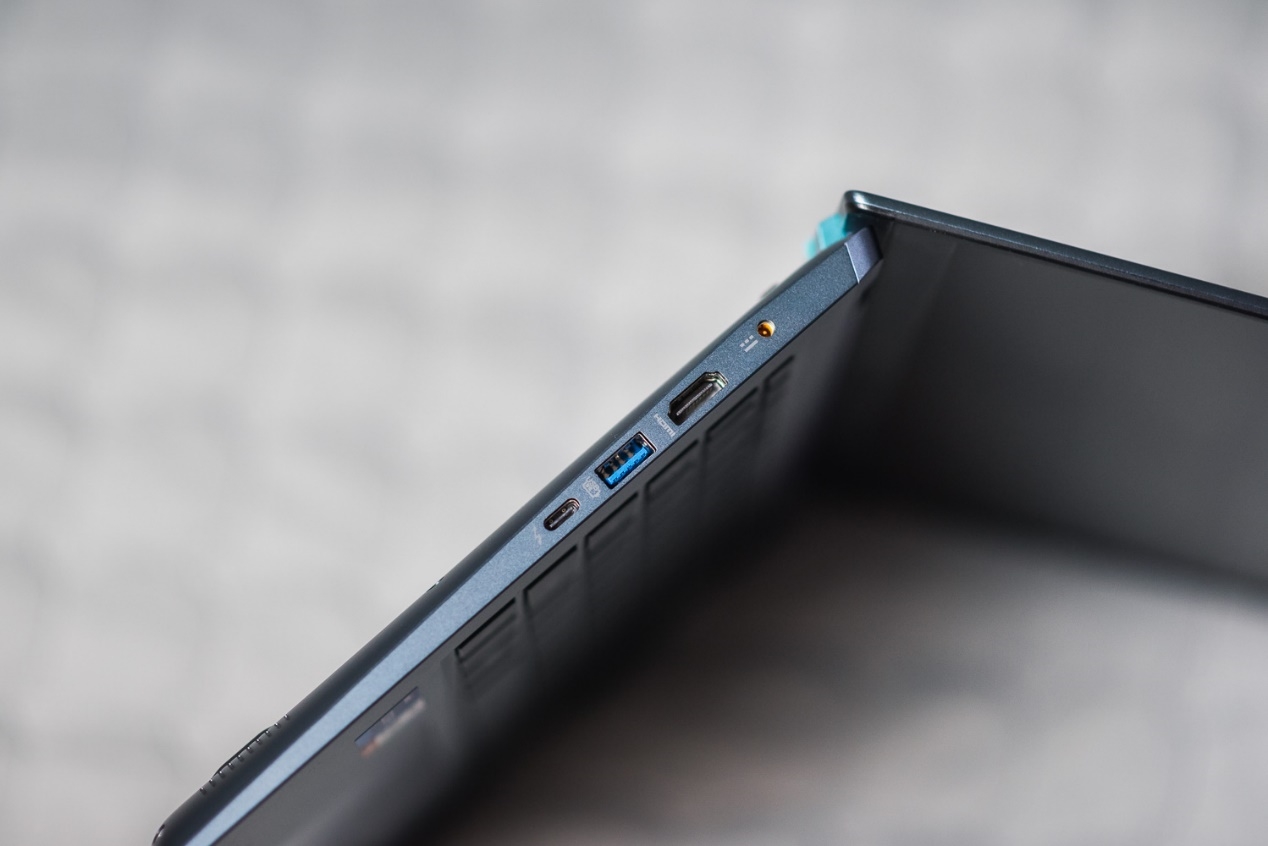 The IO on the right side of the notebook is 3.5 headphones, USB 3.0 and anti-theft lock holes. 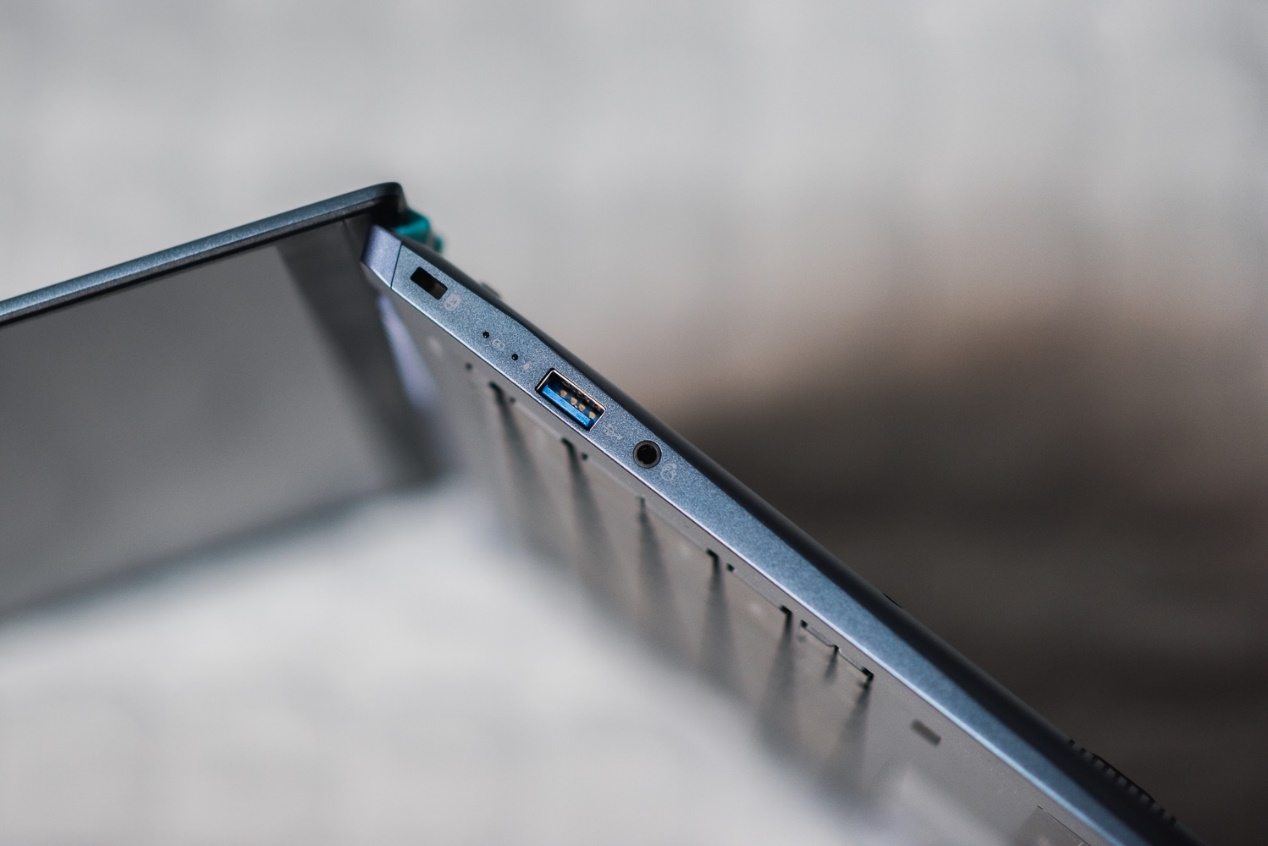