Does 3A platform have performance bonus? Analysis of AMD smart access memory technology 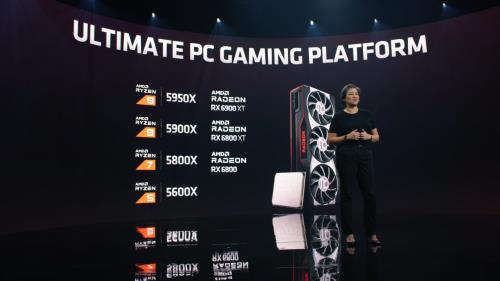 In the core aspect, the three graphics cards use AMD's latest rdna2 architecture. The rdna2 architecture not only increases energy consumption by nearly 54% compared with the previous generation rDNA architecture, but also carries a brand-new smart access memory technology with high attention.

Why is this Sam technology so popular? What is the use of it? Let's take a closer look

When the game is running, the data processed by CPU will be returned to memory and then transferred to GPU for processing. At this time, due to bandwidth problems, there will be a certain delay.

For AMD, which produces CPU and GPU at the same time, their smart access memory technology enables users to transfer data directly with video memory when using AMD's CPU and GPU, which is a technology that other graphics cards and processors can't achieve. 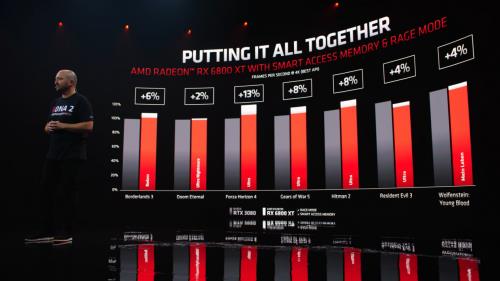 This technology only needs AMD zen3 CPU and Rx 6000 series GPU, which can be turned on on on the motherboard of 500 Series chipsets.

The motherboard adopts mortar level PWM chip, which can provide stable power even in the face of AMD r9-5900x. With the m-flow cooling armor power supply module cooling system developed by Mingxuan, it can support large area power supply and heat dissipation, and can better cope with the heat generated by long-term high load operation, so as to keep the motherboard low temperature and cool. In addition, it also has RGB atmosphere light and direct integrated IO baffle, which is a high-end configuration in b550 m motherboard.

The metal strengthened and reinforced PCIe interface can not only make the graphics card more stable, but also the b550 motherboard has the technology of pcie4.0 to ensure that the RX 6000 Series graphics card is not limited by the bandwidth!

If you want to enjoy the addition of smart access memory technology on 3A platform, Mingyun's b550 m motherboard is a good choice.