In a virtual invitation issued Monday local time, Apple announced that it would hold the invitation at 1 p.m. on 10 NovembeThere are no details in the invitation, but since Apple CEO Tim Cook (Tim Cook) said the Mac with Apple's new processor would be shipped by the end of 2020, it is likely to be a Apple Silicon launch. Again, the launch will be held in a virtual online format, as in the past few times, and will likely be prerecorded at different locations within the Apple Park. This is the fourth quarter of this year AppleIn the third of the three events, the first two have released most of Apple's main product line updates this year. FirstiPadAir 4、10.2 inches iPad、Apple Watch Series 6 and Apple Watch SE, and secondiPhone12 series and homepod Mini.

Given what has been announced, the third release is likely to focus on an area that has not been touched, which is apple silicon. Apple has announced that it will launch its first Macs based on Apple silicon by the end of 2020, and the November special event seems to be Apple's last launch before the lucrative holiday shopping season. 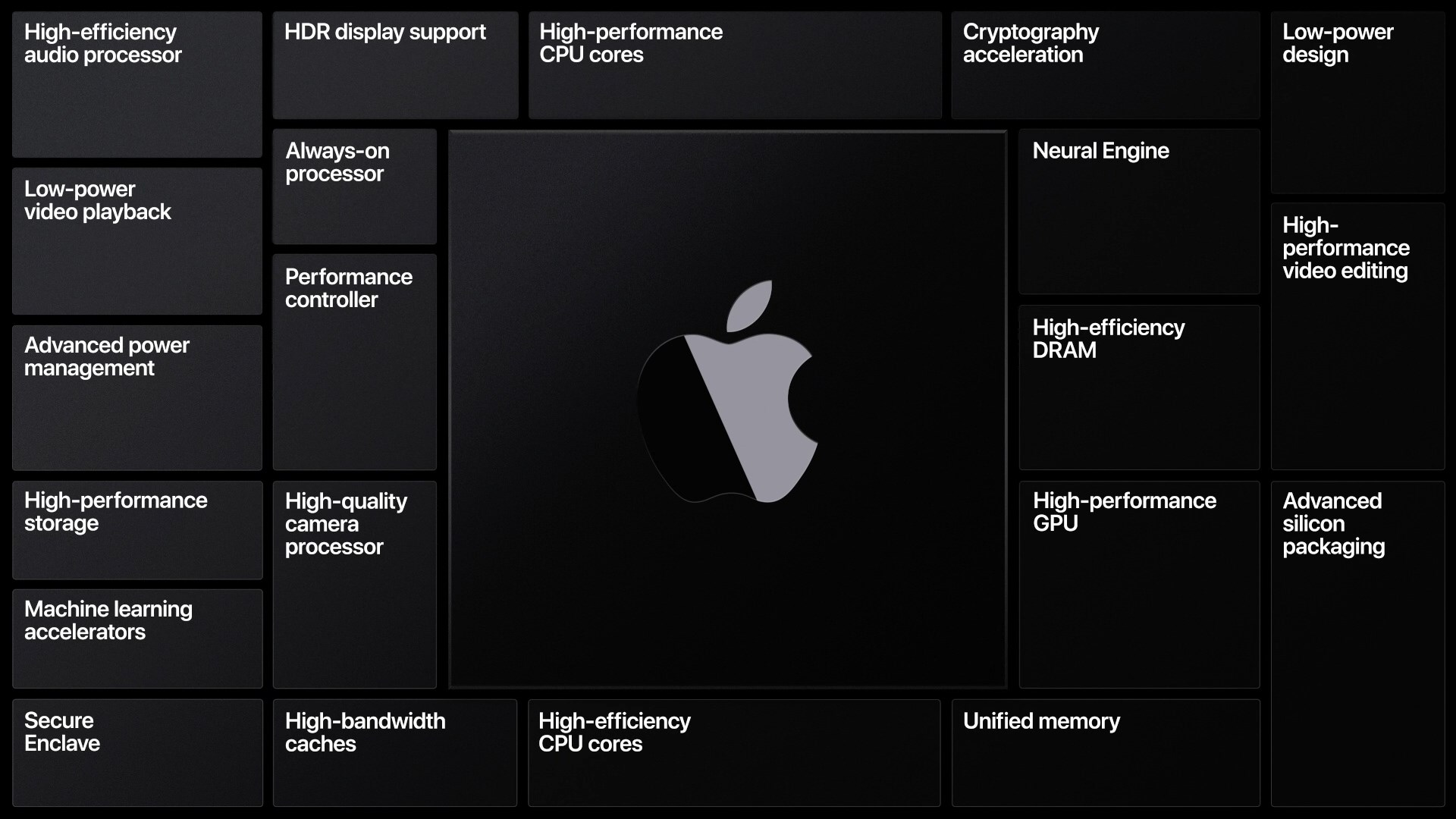 The current speculation points to an arm based architectureMacBookThe 13 inch MacBook Pro may be an improved version. It is also thought that several MacBook models, including the MacBook Air, will be launched at a time, while the 14 inch macbook pro and 16 inch MacBook Pro using the technology may not be available until 2021.

Related news
Students who subscribe to Apple Music will enjoy the Apple TV service free of charge
What's the year free "wool" for Apple TV?
MacBook with self-developed Apple Silicon chips or release next month
The first apple silicon MAC device may be cheaper than the Intel Version (photo)
Apple announces Apple silicon special event "one more thing" on November 10
What has Apple watch changed me?
[Live Video] Apple silicon MAC special event: coming back
Some apple one early subscribers have problems with their orders and services being renewed
Rare Apple Apple-1 computer up for auction
Hot news this week
China has found 35 known cases of the new zoonotic virus Langya
Losses in a single quarter of $ 23.4 billion a record, SoftBank did not carry the plunge of technology stocks and the devaluation of the yen
The prevention and control of the American Monkey epidemic has failed. What should I pay attention to?
Kuaishou launched a self-developed cloud intelligent video processing chip: The chip has been streamed successfully
The new product of Xiaomi MIX is coming: both internal and external dual -screen has been upgraded to make up for the previous generation.
Ministry of Public Security: Single telecommunications network fraud continues to cause 40 % of all electrical fraud cases
A new zoonotic virus, Langya, found in China has not yet been confirmed to be transmitted from person to person
A tech company in Shanghai has been fined 220,000 yuan for swiping orders to improve its ranking on Yelp
Special price "kill ripe"? Bike-sharing platforms have different prices for the same package for different users
Alibaba: Shareholders SoftBank will settle in advance for advanced payment in advance involving a maximum of about 242 million ADR
The most popular news this week
Apple's new iPad does not support 3.5mm headphone hole, Baidu map big update, anchor adopted two protected plants were checked, Rui Dragon 7000 series price stolen, these are the o...
A proposed ban on Internet addiction in California has failed
Industrial star attraction strategy to cope with the American semiconductor strangulation strategy
"Mother of the Chip" suffers! The United States blocked EDA to China: not so simple
8K Super Clear screen records Lingyue of China Space Station! Only 0.72 seconds
Sell to Tencent less than a year Sogou by the big purge: three major businesses are gone
After being suppressed by the United States, why did Ren Zhengfei thank you?
The fightback is coming! After ditching 34 Chinese suppliers, Apple was decisively rebuffed by two Chinese companies
Too sudden! The United States is clamping down again
Why is brain labor tired? Scientist: The brain can make poison