With the release of AMD RX 6000 Series graphics card, amd also supports Microsoft's DXR optical tracing technology like NVIDIA. Intel is also in decline. The Xe core display, which was launched only this year, has recently upgraded its driver to support the light tracing technology in Vulkan API.

This driver is not perfect, and there are still many problems to be solved, that is to say, there is still a long way to go before it is really practical. In addition, the existing Xe core display performance is not high, so there is nothing to look forward to now.

The only thing to look forward to with this driver is that Intel's Xe architecture is sure to catch up. The performance of the current Xe core display and the first unique display DG1 is limited,What can really play light chase or next year's DG2 aloneThe Xe HPG architecture is used, which is specially developed for high performance.

As the existing drivers are open source oriented, it is justifiable to support Vulkan rather than Microsoft's DXR, so Intel should also support Microsoft's optical pursuit and stand together with AMD and NVIDIA if it really releases the optical chase game card next year. 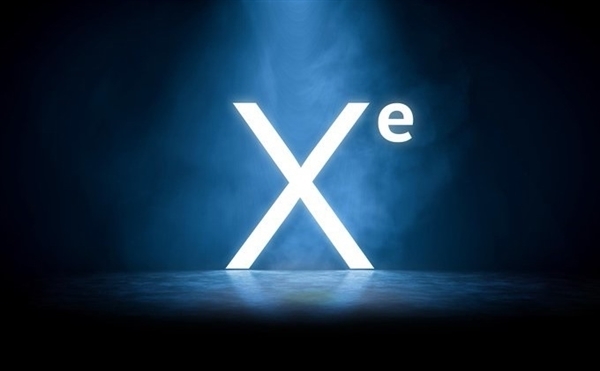