Amd RX 6000 series has finally supported ray tracing, but unlike NVIDIA RTX 20 / 30 series, which takes light tracing as the core selling point and vigorously publicizes it, amd has a much lower profile and does not boast about how good the effect is. Even the technical details have not been released yet.

In particular, what light chasing games can the RX 6000 series support?

In other words, light pursuit games like control will no longer be exclusively owned by NVIDIA, and AMD can also run. However, light pursuit games such as Raytheon hammer II RTX and German headquarters: new blood, which are closely cooperated with NVIDIA, are hard for AMD to touch and almost impossible to pull them back.

This is also consistent with AMD's consistent strategy of adhering to open industry standardsIt is also because AMD's strength is relatively weak, it does not have enough appeal to pull out a set of ecology alone. It can not achieve the achievements of NVIDIA CUDA, but also avoid the tragedy of NVIDIA PhysX.

According to the current situation, there is a ray accelerator (RA) in each computing unit of AMD rDNA 2 architecture, which is responsible for the hardware acceleration of optical pursuit.

Amd has stated that it will not make a pure hardware optical recovery scheme, but a combination of software and hardware, which means that the performance may be relatively poor in many cases, but the advantage is that it is more flexible and can fight for the future. 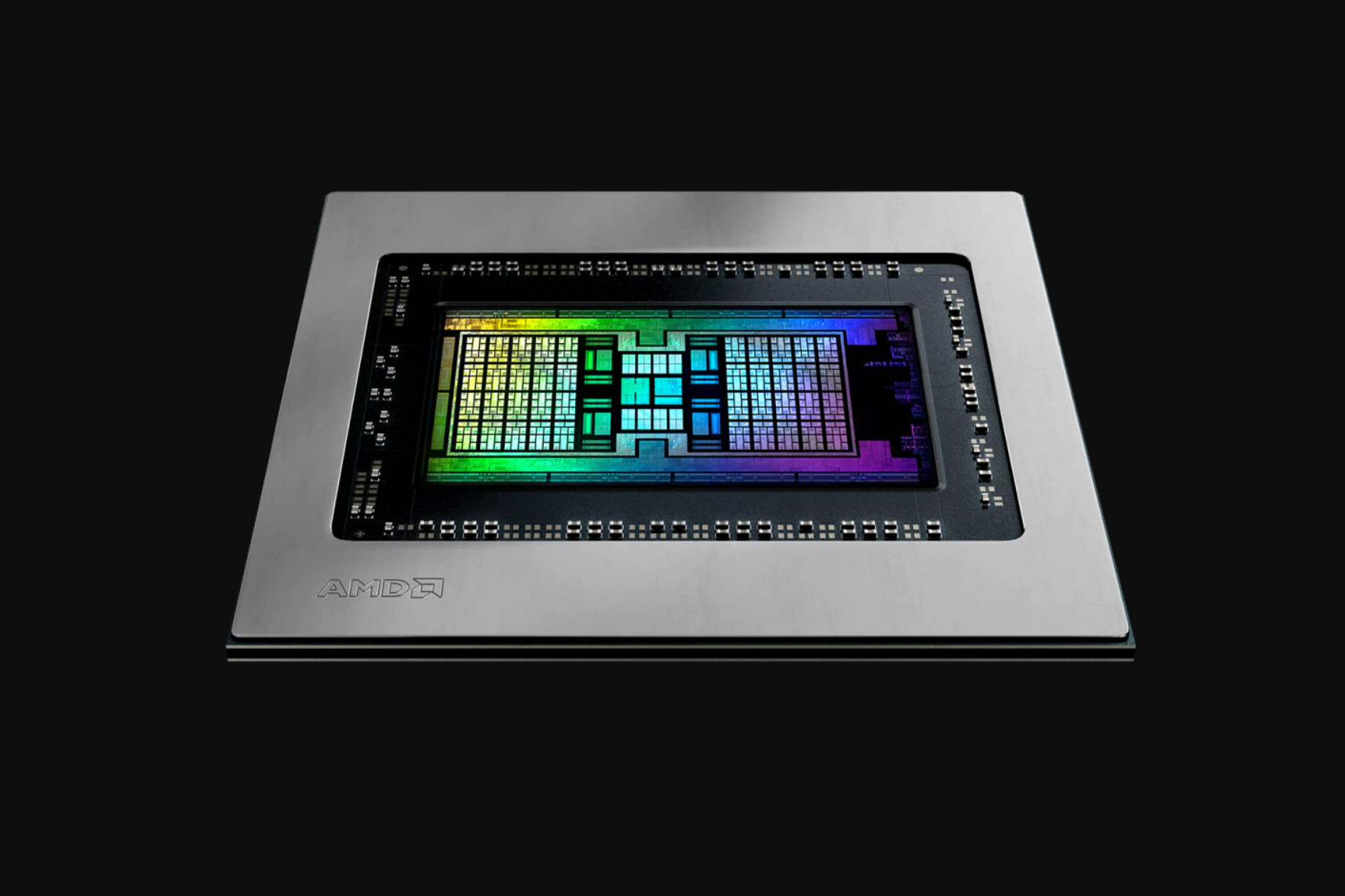