Samsung announced that it will launch a new version of the galaxy S20 Fe, the more affordable one of its flagship models launched in September. The latest models increase the available internal storage to 256gb, instead of 128GB of the basic model.Samsung Galaxy S20 Fe is Samsung's attempt to compete in the same field with models with concepts like oneplus, bringing some of the top specifications to a lower price range.

The back of the galaxy S20 Fe also uses a three camera combination. The main camera is a 12 megapixel sensor, the ultra wide angle camera is also 12 million pixels, and there is an 8 million pixel long focus lens, which is the most obvious degradation compared with the standard version of the galaxy S20. The front camera was changed from 10 megapixel sensor of Galaxy S20 to 32 megapixel, but it lacked auto focus function.

This release coincides withAppleacceptiPhoneThe timing of the 12 mini and 12 Pro Max orders coincided. 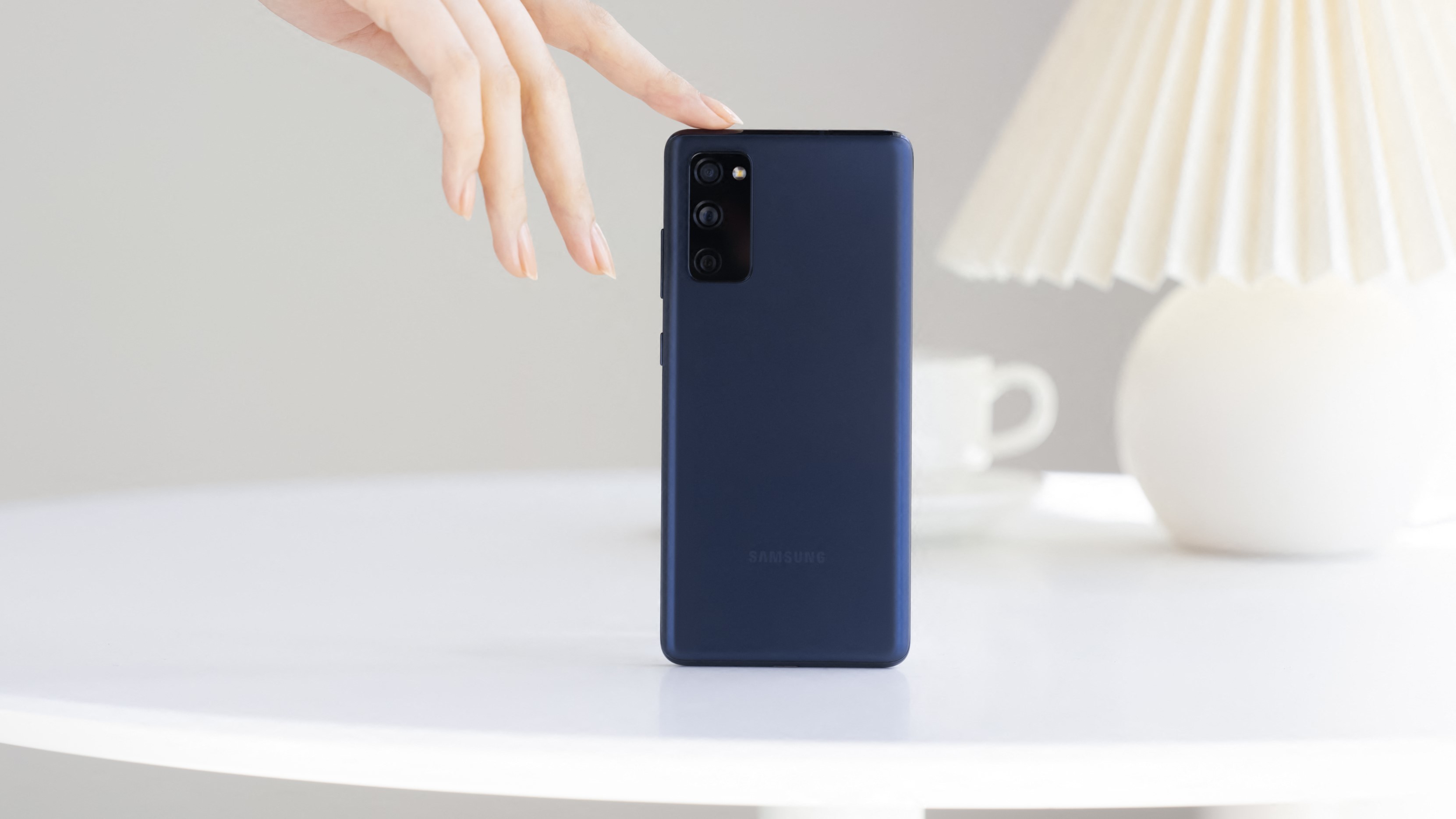