In 1997, Geely entered the automotive industry. After 23 years of development, its cumulative sales volume has exceeded 10 million.

Lingke 05, which has been listed this year, has broken through the sales performance of 4000 vehicles for four consecutive months, and has accumulated more than 20000 owners.

It is understood that in terms of product promotion rhythm, Geely brand will launch a new SUV model based on CMA architecture, another new model and several modified models in 2021, in addition to the star Rui, which was just launched in November.

Next year, in addition to the upcoming launch of the new 01 global model with Europe, the Luck brand will also launch two new models based on the SPA architecture of large SUV and pure electric vehicles based on the vast architecture ZERO as well as several modified models. 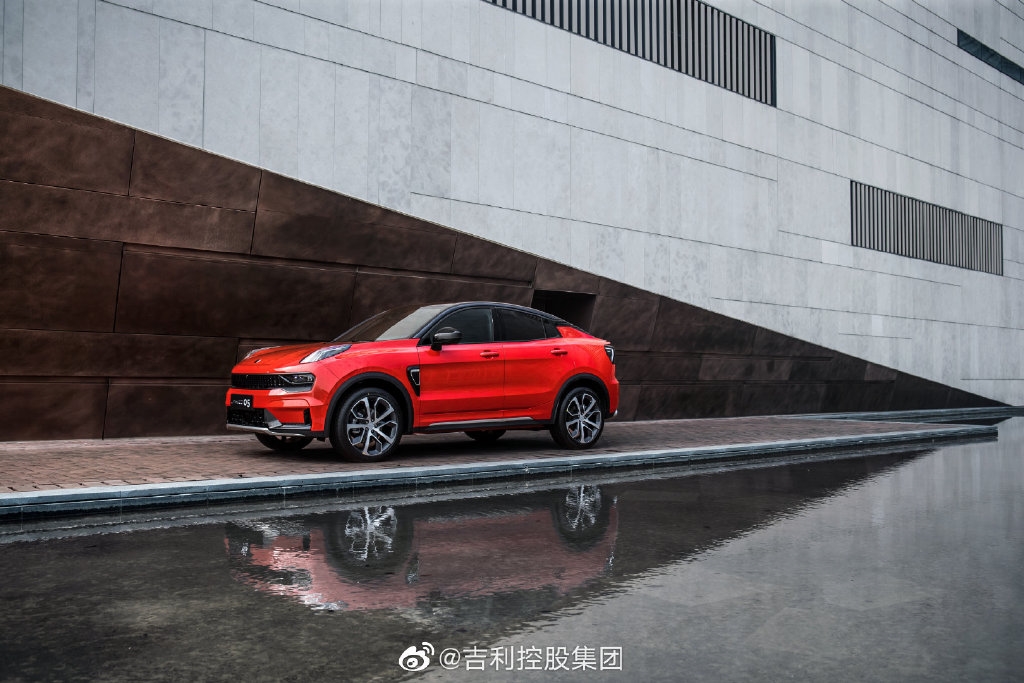