Samsung Galaxy S21 series is expected to be released in January 2021. 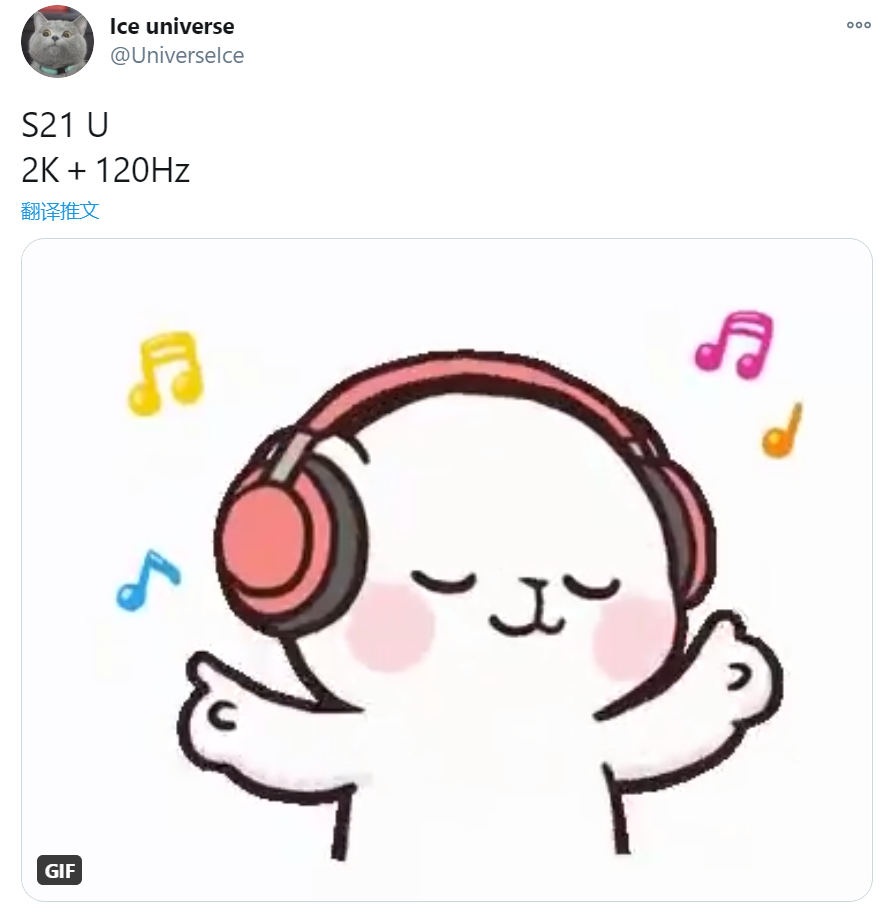 From this point of view, Samsung may have to wait until the galaxy S22 series to see the off screen camera technology as soon as possible.

It is worth noting that Samsung Galaxy S21 series will be the first commercial snapdragon 875 mobile platform,The European version uses exynos 2100 chip and is expected to provide up to 16GB of memoryThe price of the super large cup Galaxy S21 ultra is expected to be around 10000 yuan. 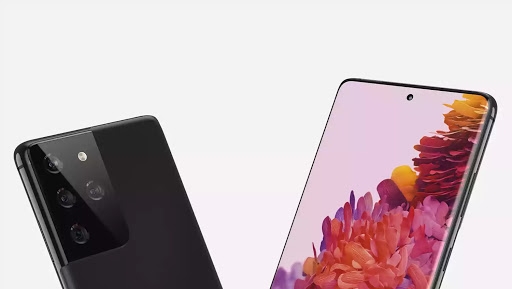