The third special event in autumn 2020 will open at 2:00 a.m. Beijing time on November 11, 2020. Although the official warm-up and rumors from the outside world have locked in, the protagonist of this event is the new MAC device equipped with apple silicon, but there are still several new products to look forward to. 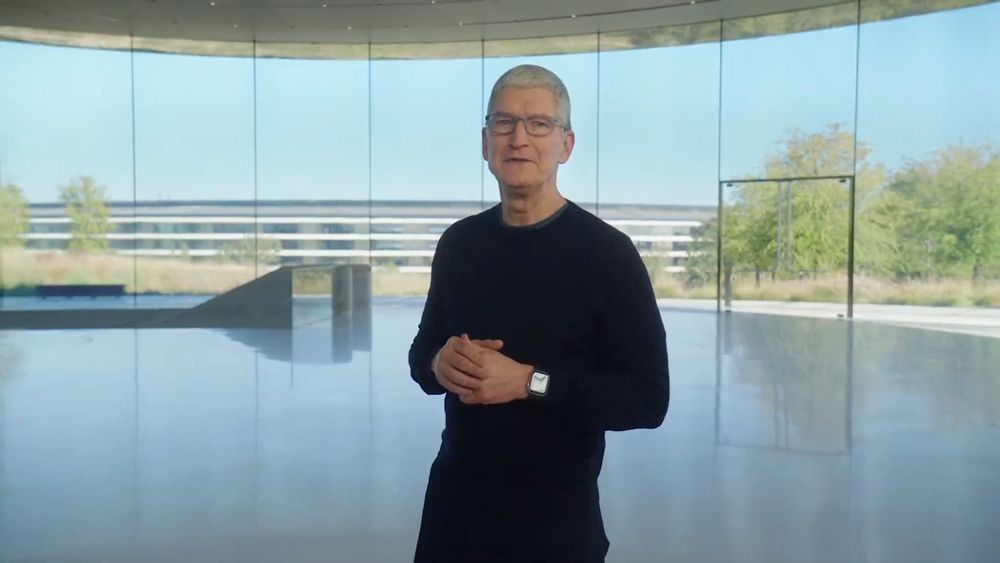 With the iPhone, iPad, apple watch and homepod product lines already on display, Apple will focus on MAC devices in the event. Like the previous two special events, the third special event was recorded and broadcast in Apple Park in advance, so as to show new products more dynamically and flexibly.

Apart from the transition to the apple silicon chip, there will be no major changes in the design of the new Mac, and Apple will continue to use the same MacBook shape. There are rumours that apple is developing a redesigned version of the MacBook Pro, which includes 14.1 and 16.1-inch sizes with a mini LED display, but the machines won't ship until 2021. 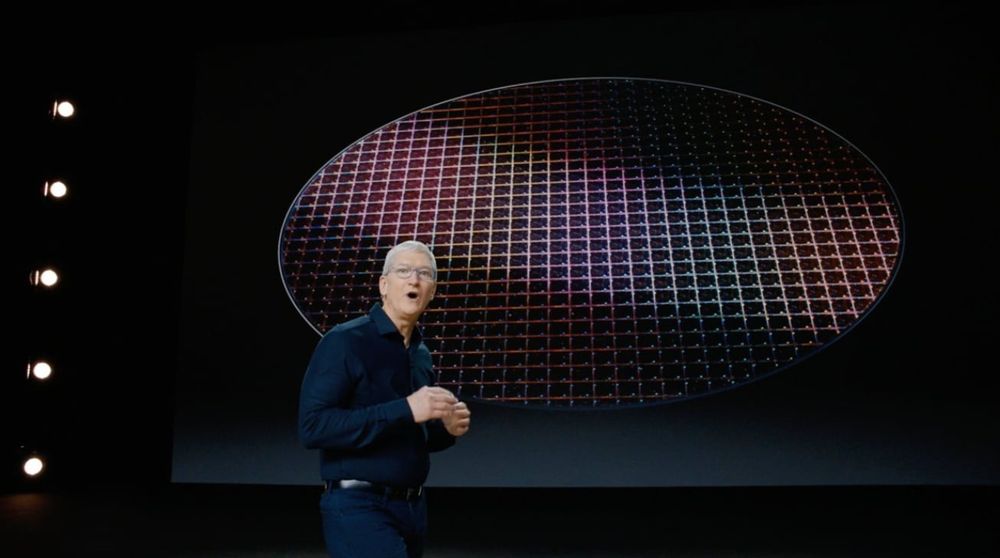 Apple's new batch of MACS will use 5-nanometer chips, which are based on the A14 in the iPhone 12, bringing energy efficiency and performance improvements to Intel's processors. Apple plans to transition the entire MAC product line to Apple silicon, but the process will take about two years.

Although laptops will be the first to be updated, apple is developing a redesigned one using apple silicon chipsiMacAnd new, smaller onesMac Promodel.

At present, IOS 14, ipados 14, tvos 14 and watchos 7 have been officially released, while MacOS Big Sur is still under test. Another reason why the test is so long may be that the new version will work with both Apple silicon and Intel versions, so it takes longer to polish. Considering that MacOS Big Sur should be updated synchronously with the hardware bundle, it is believed that it will be released in this event. 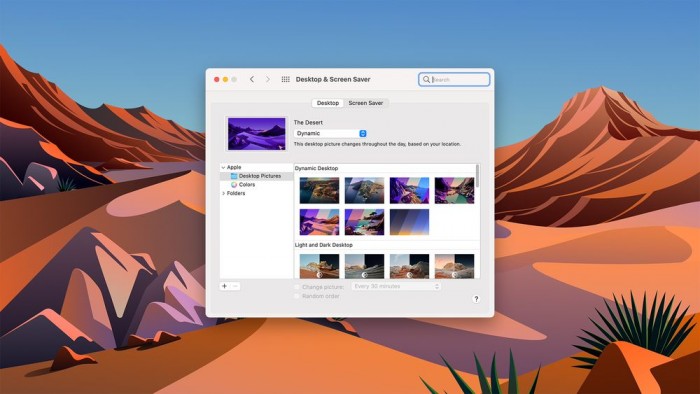 At the end of October, Apple released its first developer beta update to MacOS Big Sur 11.0.1 with a 3.69gb upgrade. According to the actual experience of foreign media wccftech in the 2019 13 inch MacBook Pro, the fluency is better than the MacOS Big Sur beta 10.

The current improvements noted include

The battery life is better than the previous beta version

The new beta is more responsive

There are many improvements to MAC catalyst. Apps ported from the iPad can no longer scale to 77%, and users of existing apps from the iPad don't have to buy the app again on the Mac.

There is a new boot tone on the Mac.

According to information shared by prominent source Jon Prosser at the end of October, "airtags (b389) plans to complete all final performance tests on November 6. After testing, the product is usually released within 30 days. It can be confirmed that it will appear in the event in November. ".

Previously, the well-known informant l0vetodream tweeted that "big one" and "small one" were coming, suggesting that airtags could be of different sizes. 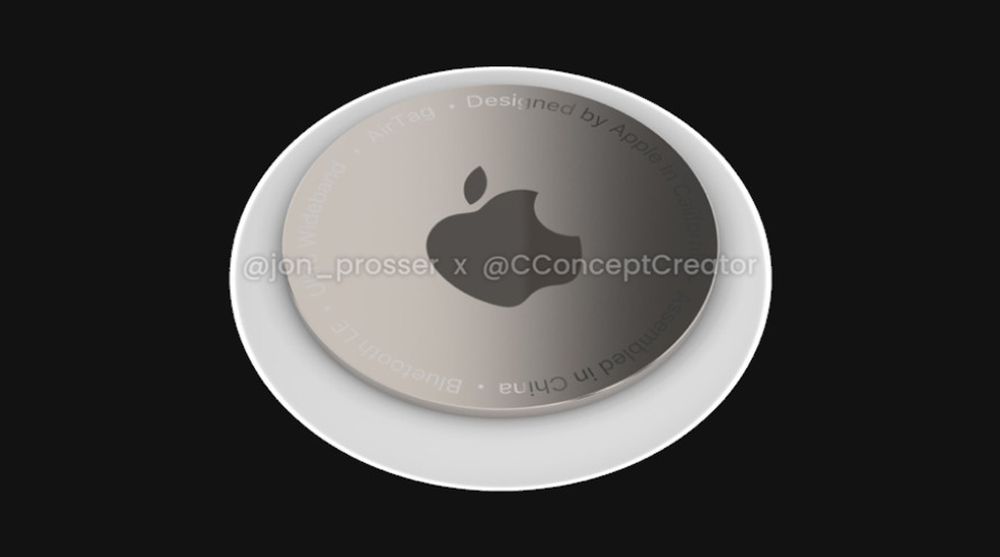 This is the first time we have heard about the size of airtags. It is not clear what the purpose of these two sizes is. These tracking devices are said to be attached to items such as keys and wallets for tracking, so you can use the find my app to find them.

According to the image found in the IOS 13 build, "airtags" is a small round white tag with an apple logo on the front. They may be attached to items by adhesive or ring like attachment points, and they may be used in a variety of ways.

Airpods studio is a high-quality earmuff headset that provides the audio quality of airpods and the active noise reduction (ANC) and permeability mode of airpods pro. This will help Apple broaden its airpods product line beyond the real wireless headset market. 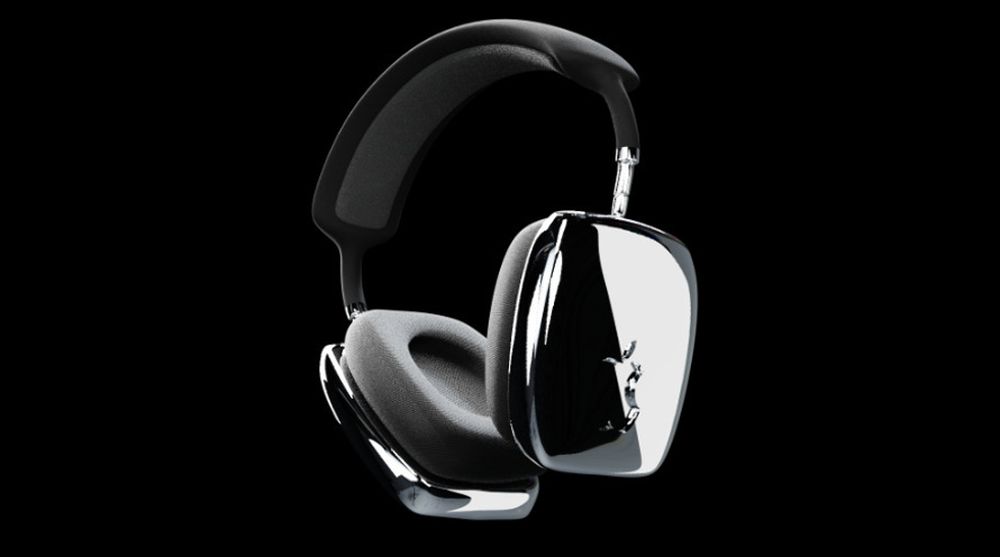 As the airpods studio is an earmuff design, it can be equipped with more sensors than the existing airpods / airpods pro. For example, the proximity sensor in the headband will determine how the headset is worn and can automatically play or pause music. Airpods studio is expected to further introduce active noise reduction and use closed earmuffs to create better sealing.

Apple may have prepared a number of audio products, in addition to AirPods Studio, another candidate may be AirPods X earphones. While the name may be one of the AirPods Studio's code names, Jon Prother (Jon Prosser) said in a April tweet that AirPods X would be a neck-and-neck headset similar to a BeatsX, sport- and running-oriented headset with a cable connection between the two headphones and then use Bluetooth to connect iPhone. using Bluetooth 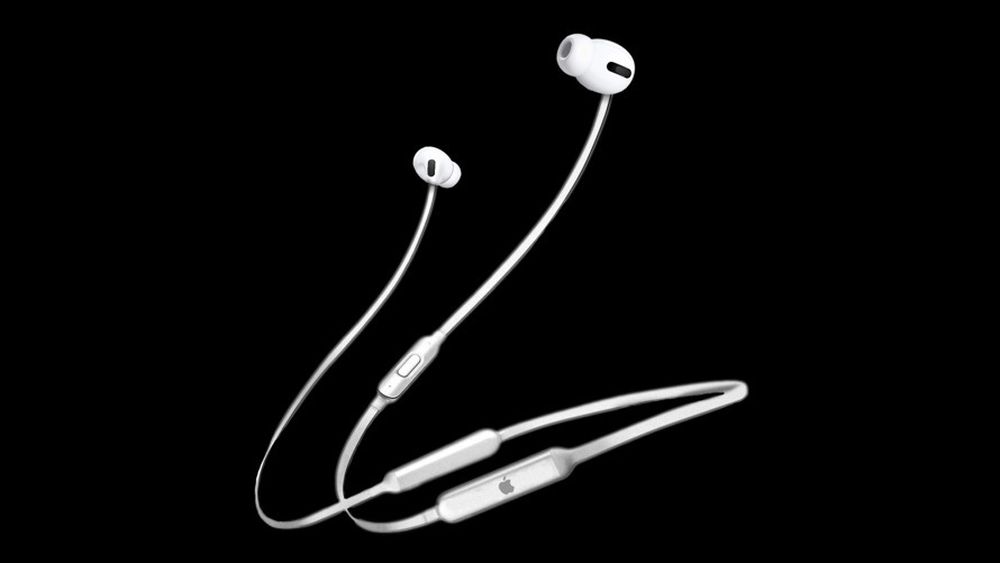 In theory, this will offer airpod style features in a cheaper package, despite speculation that the headset will cost $200. Due to holiday shopping and attention to Apple silicon, it is as likely to appear as "airpods studio.".

The third product of the airpods product line is airpods Pro Lite, which is between airpods and airpods pro, providing advanced features at mid tier prices.

It is speculated that it is similar to the current two versions in a way that is still designed as a fully wireless headset and uses a charging box. The model is positioned between the two generations and costs about $200. 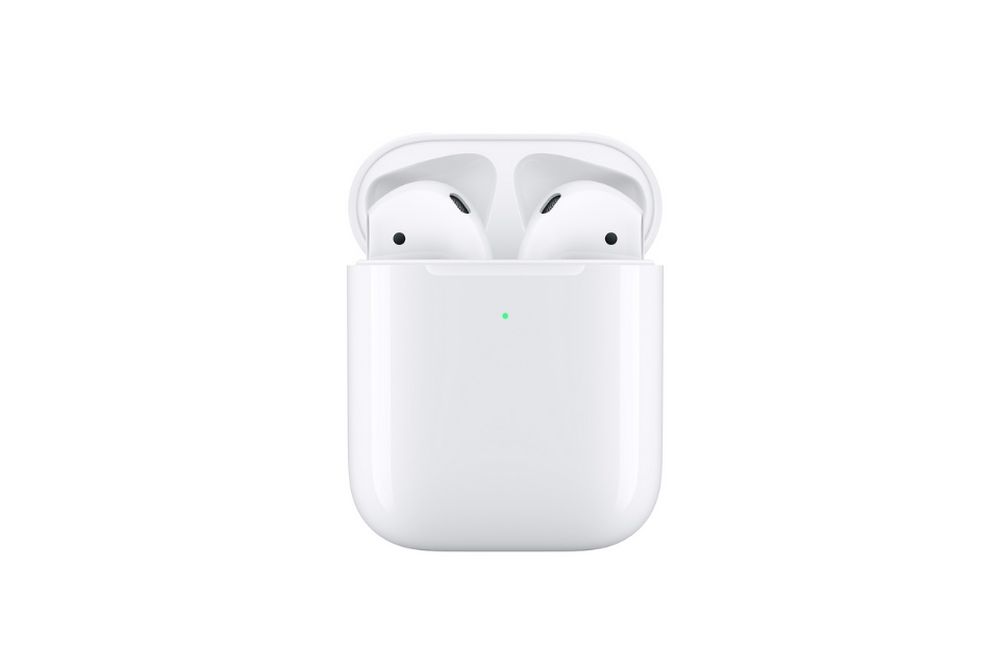 However, since there has been talk that "airpods Pro Lite" and "airpods X" may be the same product, it is still uncertain. There are rumors that the storage space may be upgraded to the most expensive 128GB, and the use of U1 chips to support ultra wideband and the new Siri remote has been discussed. The price is considered to be in line with the existing 4K model, with the low capacity model priced at $179 and the high capacity model at $199.

Related news
Apple watch is five years old. There is still a lot of room for your imagination
Welcome WWDC 2020: Mac platform ushers in Apple Developer official application
Some of the first MAC models to use the "Apple silicon" chip are expected to be released by the end of this year
Mac based on Apple silicon will adopt new boot and recovery interface and target disk mode
MacBook with self-developed Apple Silicon chips or release next month
The first apple silicon MAC device may be cheaper than the Intel Version (photo)
[Live Video] Apple silicon MAC special event: coming back
Nail launched the native adaptation Apple Silicon's Beta version: Support Apple M1 series chip Mac
Apple's risky chip strategy from Intel to Apple Silicon has made the M1 Mac a success
Hot news this week
Young people can't change their mobile phones one brother pressure in the channel inventory up to 50 million
Chinese mysterious female rich 560 million buy European luxury homes: the full amount of cash is paid at a time
Criminal gang candid courier list takes the money 8 people to be arrested
Do you make feed after Yi Lord? Zhenghong Technology M & A has mystery
Internal personnel have caused players to contradict? Netease "Yin Yang Shi": Impossible!
The first pop -up shop in the United States opened, Bubble Mart opened the North American expansion plan
The goose factory is finally making a move on the metasverse?
With this charging treasure that can legal "stealing electricity", I don’t worry about the mobile phone out of power
Tesla has lost nearly $600 million after the richest Chinese lost 89% of his net worth in the bitcoin crash
Son's bet that ARM's listing will boost SoftBank's stock price?
The most popular news this week
The U.S. Supreme Court abolished abortion rights and caused uproar and big waves of technology leaders to oppose them
Ali Sports changed its name to Orange Lion Sports, and stadium operation became its key business
Alisports responded to the change of name of "Orange Lion Sports" : "The situation is true and the change process is in progress
Physical plug -in! Huawei Nova 10 is expected to be equipped with 5G mobile phone case
Huawei's new phone outlook: Snapdragon Chip image enhancement is huge
Qinling Yang's figurine found fingerprint marks netizens directly called strong: experts revealed the secrets
Intel custom special EDITION DDR5 12 Generation Core memory overcaged by 61.7MHz
U disk artifact upgrade Crack Microsoft Win11 22H2 forced requirements
SMIC: firmly supports the domestic chip industry chain
Small screen flagship and Android 13: In the future, it can still be promoted to Android 16