Foreign players say the Xbox series X is smoking: Microsoft has not responded

Microsoft's next generation Xbox series X | s has been officially launched today, but videos circulating on social media on the Internet show that smoke is coming out of the vents of the Xbox series X.

In an article by reddit, a user named hirsutophilia joked that his friend's Xbox series X console had a campfire feature. In a short video, you can see the xsx host standing upright on the floor with smoke coming out of the top vents:Video 1

Arek_ Adamowicz tweeted the video and said that he had encountered similar problems. He also uploaded his own video. The video shows that the xsx host is emitting more smokeVideo 2

On reddit, another user said his Xbox also started to smoke and gave off a strange smell, which led some people to believe that the smoking problem was caused by the burning of electronic components inside the game console. But there are also players who are highly suspicious of the authenticity of the video.

It is too early to say whether this is a general problem, and if similar problems are encountered, it is best to turn to Xbox service support. On the other hand, creative netizens have created a considerable number of people 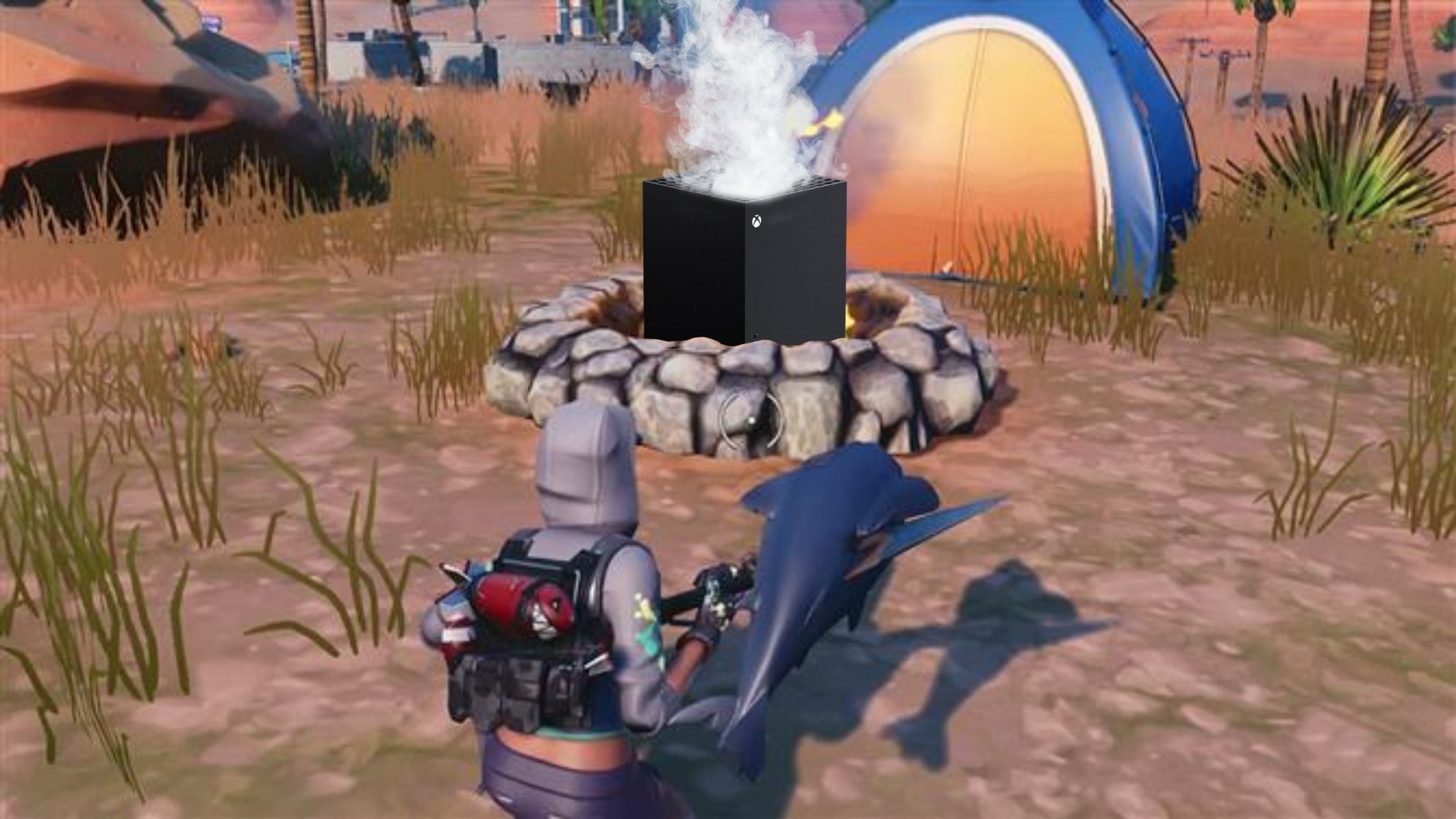