NVIDIA RTX 30 series was released first, which was very popular for a time. However, no one thought that AMD Rx 6000 series came so fiercely this time, which completely disrupted the pace of NVIDIA's product layout, and constantly adjusted the model, specification and release time. Next, there will be RTX 3080ti in the high-end aspect of NVIDIA, and there will be RTX 3060 Ti, RTX 3060, RTX 3050 Ti, RTX 3050 and many other models from the bottom. For the first time, we will put the optical fiber into the X50 series. 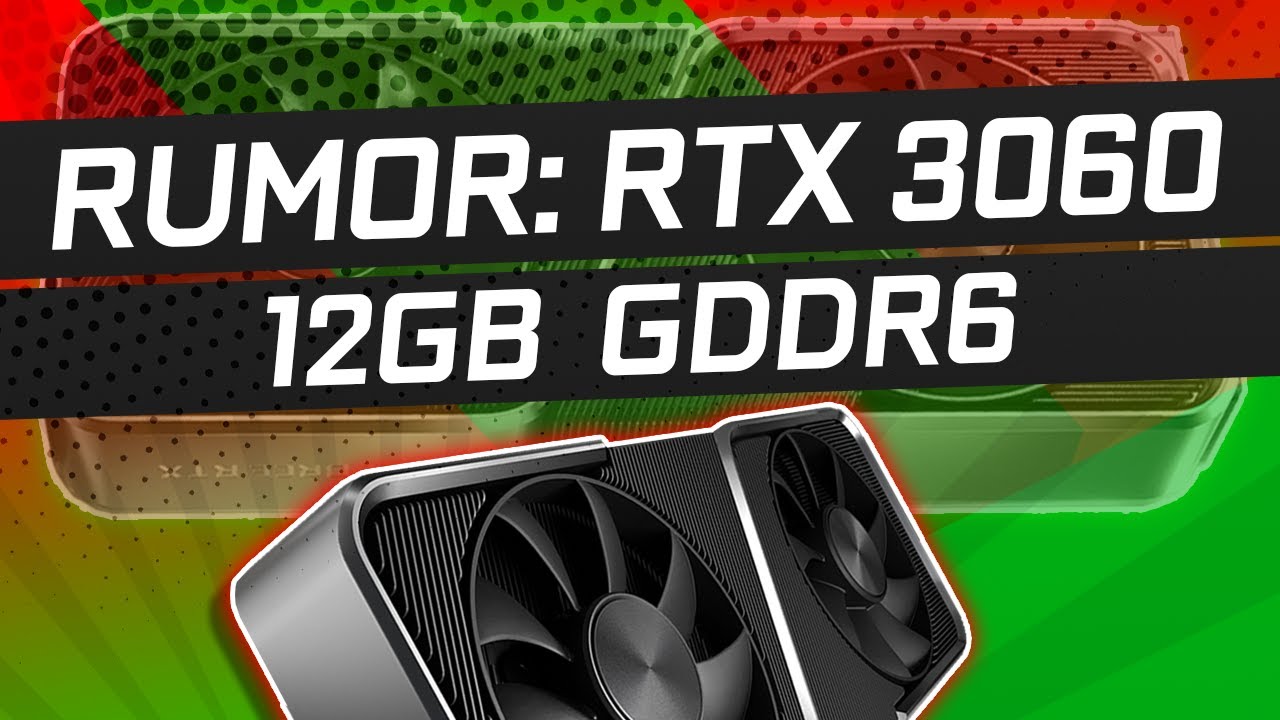 At present, it can be confirmed,The release of RTX 3060 Ti was delayed from November 17 to December 2, followed by RTX 3060But the specifications are a little messy.

The specification of RTX 3060 Ti has been leaked out. It is based on ga104-200 core, that is, it will continue to be simplified on the basis of RTX 3070. The number of stream processors is 4864, and the number of Rog grating units is 80. The basic core frequency is 1410mhz and the acceleration frequency is 1665mhz,The video memory is 256 bit 14ghz 8GB gddr6The overall performance will be very close to RTX 3070.

Video memory is interesting. It basically locks in 192 bit bit bit width. In terms of capacity,RTX 3060 originally planned to be 6GB, but now it has been cancelled, directly to 12gbIn order to deal with the RX 6000 series of 16GB video memory.