How can Sony ps5 surpass PS4

On November 12, Sony ps5 finally came to the official launch day, and took the lead in North America and other regions. In view of the current and previous pre-sale rush, Sony also set a small target to achieve ps5 sales exceeding PS4 sales in the same period in this fiscal year. Although the first round of sales does not include the Chinese market, but there has been a boom in China, making the unit price of ps5 has been generally fried to nearly 10000 yuan.

Beijing Business Daily reporter survey found that in the face of short-term supply and demand imbalance caused by the high premium, at this stage most players are holding a wait-and-see attitude. 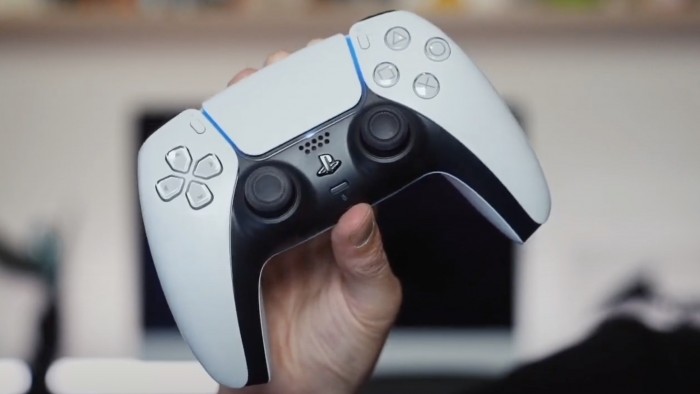 According to public information, Sony PS5 officially sold in North America, Japan, Australia and other regions on November 12, and will then land in more areas on November 19. As the global outbreak of new crown pneumonia continues, Sony is only open to online purchases at this stage, and users can only pick up goods at offline retail stores.

The launch of ps5 has undoubtedly aroused the enthusiasm of global players, and the domestic market is no exception. Although Sony has not yet announced the domestic listing time of ps5, it does not prevent the eager players from consulting purchase details with the help of purchasing agents or third-party sellers. At the same time, many domestic manufacturers of game console and game software have also offered the selling price of ps5 of American version, Japanese version and Hong Kong version. However, it is precisely because the domestic market has not been officially launched. Under the imbalance of supply and demand, the domestic ps5 sales price generally has a high premium of two to three times.

According to the official sales platform, At present, the official price of the PS5 is $499(3300 yuan) and $399(2650 yuan). But on the domestic online ecommerce platform, Beijing Business News reporter investigation found that, PS5 digital version of the price has basically fried to 7000-9000 yuan, The price of the CD-ROM version is 500-1000 yuan higher than the digital version, And the maximum price has exceeded 10,000 yuan.

And the physical stores that sell game machines off-line also show the situation that the price of ps5 is soaring. The person in charge of several Beijing entities monopolizing various brands of game machines and game software told the Beijing Business Daily that the daily version of ps5 is expected to be sold in the stores from the end of November, and the current price generally starts from 10000 yuan.

Ps5 has been widely fried in China to two to three times the original price and the highest price is more than 10000 yuan. Although some domestic players are temporarily deterred, it is not an example for players to buy heavily. There are online stores showing that the sales volume of ps5 exceeds 1000 pieces in the current month. In addition, the monthly sales of several stores are between dozens and hundreds. 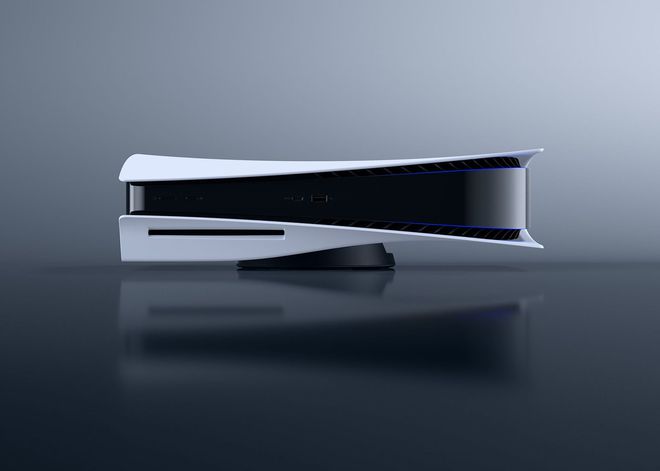 Actually, as early as two months ago PS5 the launch of the pre-sale, the product's popularity has emerged. Sony Interactive Entertainment CEO Jim Ryan, in an interview with the media, said :" PS5's first 12 hours in the United States booking volume, has been comparable to 12 weeks after the launch ".

According to vgchartz, the global sales of PS4 reached 114 million by October 2020, while the sales of switch and Xbox one were 67.8 million and 48.5 million respectively. Facing the current situation that the sales volume of PS4 is the sum of the latter two, and the high popularity of ps5 since its pre-sale, Sony has set a small short-term goal for itself, that is, it plans to sell more than 7.6 million ps5 units by the end of this fiscal year, that is, before March 31, 2021, surpassing the performance of PS4 in the same period.

At the same time as Sony's market ambitions, PS5 has been criticized for insufficient capacity. According to public information, previous media reports said that because of price considerations, the first year of PS5 listing may adopt a conservative strategy, producing only 5 million-6 million game hosts, to avoid excessive costs and losses. When the news spread, players questioned, especially against the background that PS4 sold more than 7 million units in five months, PS5 initial planned production was significantly inadequate. Further news came that Sony had decided to increase PS5 production to 10 million units.

Although the final production scale of the ps5 set by Sony was not disclosed, the ps5 was quickly sold out in the pre-sale stage. Sony said it would not accept new bookings for the time being.

Admittedly, the problem of insufficient PS5 capacity is related to this year's special environment, and the emergence of the new crown pneumonia epidemic has led to the failure of the game equipment supply chain to work normal. And to protect the supply of PS5, Sony chartered a large number of flights, using air transport to transport the new mainframe from the production site. Jim Ryan also said the company is doing its best to ensure year-end shopping season supplies. But the lack of capacity, still frequently caused players to question.

In view of the actual production capacity of ps5, Beijing Business News reporter contacted Sony. As of the time of publication, the other party did not reply to this.

Player Li boning said that he would not buy ps5 at the first time. On the one hand, the premium is too high and the price is not in a reasonable range. It is necessary to wait until the ps5 capacity is more sufficient and the market is slowly returning to a rational period. On the other hand, although the ps5 has been evaluated and analyzed, it has not been widely spread on the player level, waiting for more players to be true After the actual feedback comes out, we can see the real quality of the ps5. At the same time, Sony may continue to optimize its products in the future, and then we can consider purchasing.

The foreign media Digital Foundry, which is good at technical analysis and evaluation, have evaluated many aspects of PS5 heating, power consumption, display effect, storage space and user interface. The results show that the new system interface is clear and sharp at native 4 K resolution, and the new card design can show more content. But Digital Foundry also says ," PS5 the built-in available space is limited, subsequent upgrades are inevitable ".

Zhao Yong, an analyst in the game industry, said that for console players, ps5 has a high attraction, but for other ordinary players, there is not so much demand. Therefore, when the initial upsurge slowly dissipates, ps5 marketing will gradually become rational.