QQ monthly live users fall to half of wechat, why do people not use QQ

Where there are people, communication is needed, so instant messaging software is available. From the previous QQ to today's wechat, products of different times naturally have different characteristics of the times, and also have different fatalistic reincarnation. According to Tencent's third quarter financial report, the monthly number of wechat active accounts reached 1212.8 billion, but QQ fell to half of the wechat level. Why do people not use QQ? 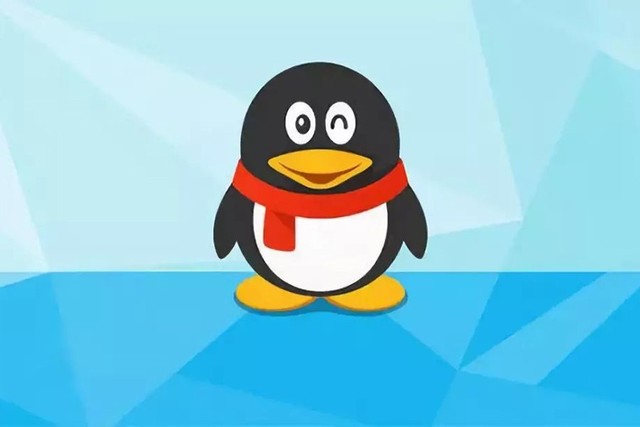 QQ monthly live users fall to half of wechat

Specifically, the number of active accounts of wechat and wechat reached 1218.8 billion, a year-on-year increase of 5.4%. We should know that for an app that was officially launched as early as 2011 and has been in operation for nearly 10 years and can be said to be used by almost everyone, it can still maintain a growth rate of more than 5%. We have to say that the endogenous force of the Chinese market is strong enough.

In contrast to the vigorous development of wechat, QQ has long been the yellow flower of yesterday. According to Tencent's financial report, the number of active accounts of QQ smart terminals was 617.4 million, a decrease of 5.5% year-on-year, reaching a record low this year. Wechat increased by 5% year on year and QQ decreased by 5% year on yearAnd there's only one truth, maybe QQ users are becoming WeChat users。

So for you, why don't you use WeChat QQ,? 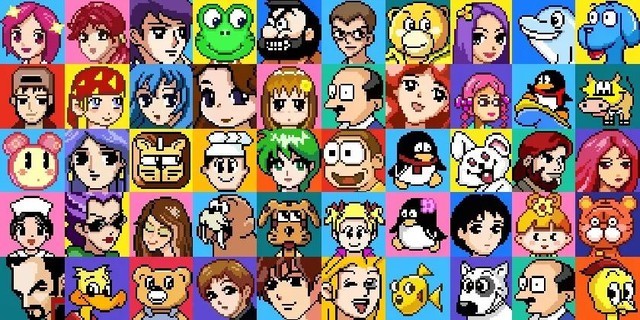 What was your QQ avatar?

I think about the difference between them as communication softwareThe fundamental difference between QQ and wechat is whether they are online in real time。 QQ is a product of PC Internet. You don't know whether the person you need to communicate with is in front of the computer or is using QQ, unless his QQ avatar is lit up, which means he is online at this moment.

So people still habitually ask, "are you there?" Maybe it's the habit left from the QQ era, because later QQ launched the stealth function, so that users can pretend to be offline. So did you see that in QQ, the social software, whether it is online or offline is an extremely critical link, and this difference is the biggest difference with wechat. 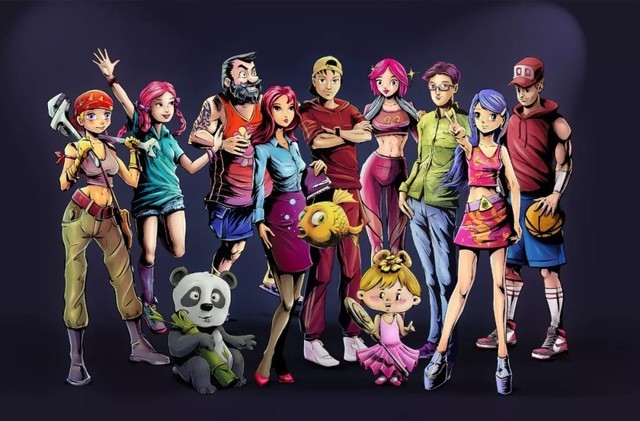 So with wechat, real-time communication on forever online will become very efficient, but it will also make people have nowhere to hide. Maybe you will find an excuse to silence and run out of electricity, but people will @ you, and even choose to "pat" you. Unless you remove the other person completely black, or your other person's head is always floating a number to remind you all the time.

Perhaps for modern people, QQ brings us memories, while wechat brings us escape. Once a group of people a chat is a day's QQ group, used to play not greasy QQ farm, once reluctant to eat breakfast also to fill the drill, once let a lot of people enjoy the different QQ dress up, and the QQ space that has been covered with dust

These are the youth that a generation can never return to. At this moment, wechat rings, and I have to face the reality that I can't escape. Looking at the students who have been dust laden for many years, it seems to me that QQ is just for chatting, while wechat is for life. So you in front of the screen, and why not use QQ, can you tell your story?

Related news
QQ in wechat? Is this a doll?
QQ's anxiety has been written into wechat applet
QQ monthly live users fall to half of wechat, why do people not use QQ
Why hasn't QQ been eliminated by WeChat? The official voice: tears
Hot news this week
Apple is recruiting neurorendering research scientists to create immersive experiences for AR/VR products
Tesla China will take the initiative to significantly reduce production if it still fails to sell by 40,000 yuan
The Internet reported that the Shanghai factory would voluntarily cut production by 20%, Tesla responded
Hangzhou Internet Court: NFT digital collection belongs to the network virtual property, protected by law
Amazon has withdrawn a new offer from its retail division, cutting off new employees who were due to start early next year
You know what? Looking at your phone while driving is the equivalent of driving blind for about 50 meters, which is extremely dangerous
The United States has approved the first fecal transplant to treat disease by transplanting someone else's feces
Dalitsu, a lens supplier for Apple's iPhone 14, reported revenue of NT $5.231 billion in November, up 20 percent from a year earlier
Transsion Holdings: Established a global strategic partnership with Google to carry out in-depth cooperation in areas such as Android system
Do the most lightweight and smooth system! - MIUI 14 will come soon: The flagship will also be upgraded two years ago
The most popular news this week
Activision Blizzard CEO says Microsoft acquisition will go ahead, FTC allegations are factually incorrect
Experts: do not take ibuprofen if you eat Lianhua Qingdian, separate Chinese and Western medicines
Up to 56 cores! The new generation of Intel processors is coming.
Upgrade second regret! Serious problems after AirPods Pro 2 update
Apple got Sony's flagship sensor! iP15 is now more expected
Ibuprofen does not have to compete for the world's largest production capacity in China: one company is enough for 3.3 billion people.
QQ level first in the world! I responded to make netizens envious: the family opened the Internet cafe
Cook's "no" to Musk: cost Apple 4.4 trillion
AI paintings fetch a record price of 1.1 million! Baidu's AI painting was tested and the result was amazing
Burst! Tesla China discontinues Model Y production