For many domestic players, the most concerned is when will ps5 be released?

Now, some netizens post that,The ps5 version of BOC was released on December 18 and can play the whole region's CD-ROM games. The BOC press conference will be held in the form of webcast. The head of Sony China and Sony entertainment of Japan will attend. Two well-known domestic anchors are invited to demonstrate the opening of ps5.

1. can play the whole area version of the CD game

2. first listed on the national host only CD-ROM version

3. The official website will open online booking at the press conference on December 18

4. The digital version of the host computer of the Bank of China will be released no later than the lunar new year in 2021

5. Three Blu ray 4K films produced by a third party will be launched simultaneously when the main engine of BOC goes public

6. Microsoft xsx will be released a little earlier than ps5, and XSS has not appeared in the first lineup of BOC

Both 7. new hosts will be pre-booked on the website by Christmas 2020

At present, it is not clear how much the price of BOC ps5 will be, but it can be expected that if Sony can not solve the supply problem of ps5 on a large scale, it will still be difficult to get a machine. 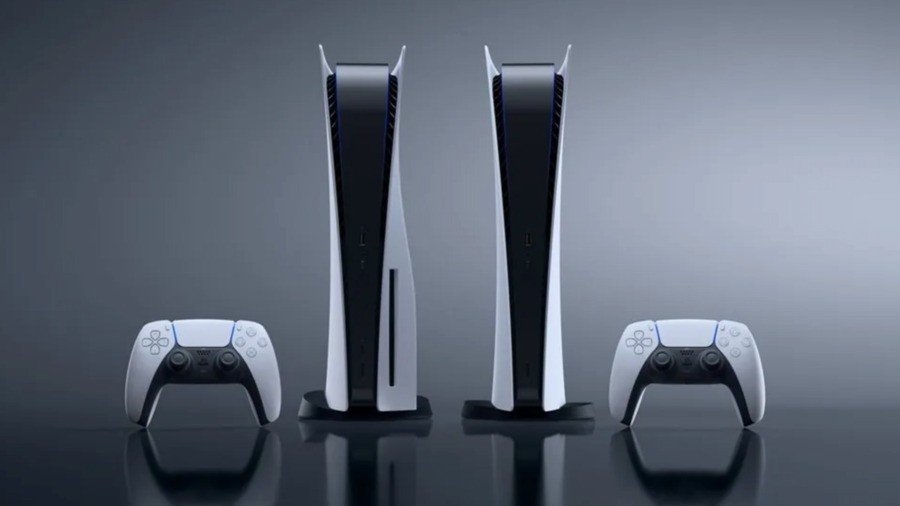