According to foreign media Softpedia,Google recently announced that it will launch a new Google Pay experience on iOS and Android systems, but the company did not share the full forecast, in fact revealing that more information will be shared on November 18, local time.However, Google said iPhone and Android users will receive a new Google pay app "designed to help you improve your relationship with money.".

Google says the new experience will first be launched in the U.S. and is likely to be introduced into international markets in the future.

Google has been trying to improve recently Google Pay, earlier this week, the service was launched in new markets such as Romania, Austria, Bulgaria, Greece, Hungary and Portugal.

According to a statement by MasterCard Europe, these new countries will join existing European countries, which are gradually launching to support contactless payment services. MasterCard will work with multiple issuers and financial technology companies to provide the service, including, but not limited to, Banca Transilvania、Bunq、CEC banks, Curve、LHV Pank、Monese、N26、Paynetics、Revolut、Swedbank、 Romanian Unicredit banks and Viva Wallet." MasterCard told a news conference on Tuesday :" This new product is an example of MasterCard's continued commitment to bringing innovation that simplifies people's daily lives ". 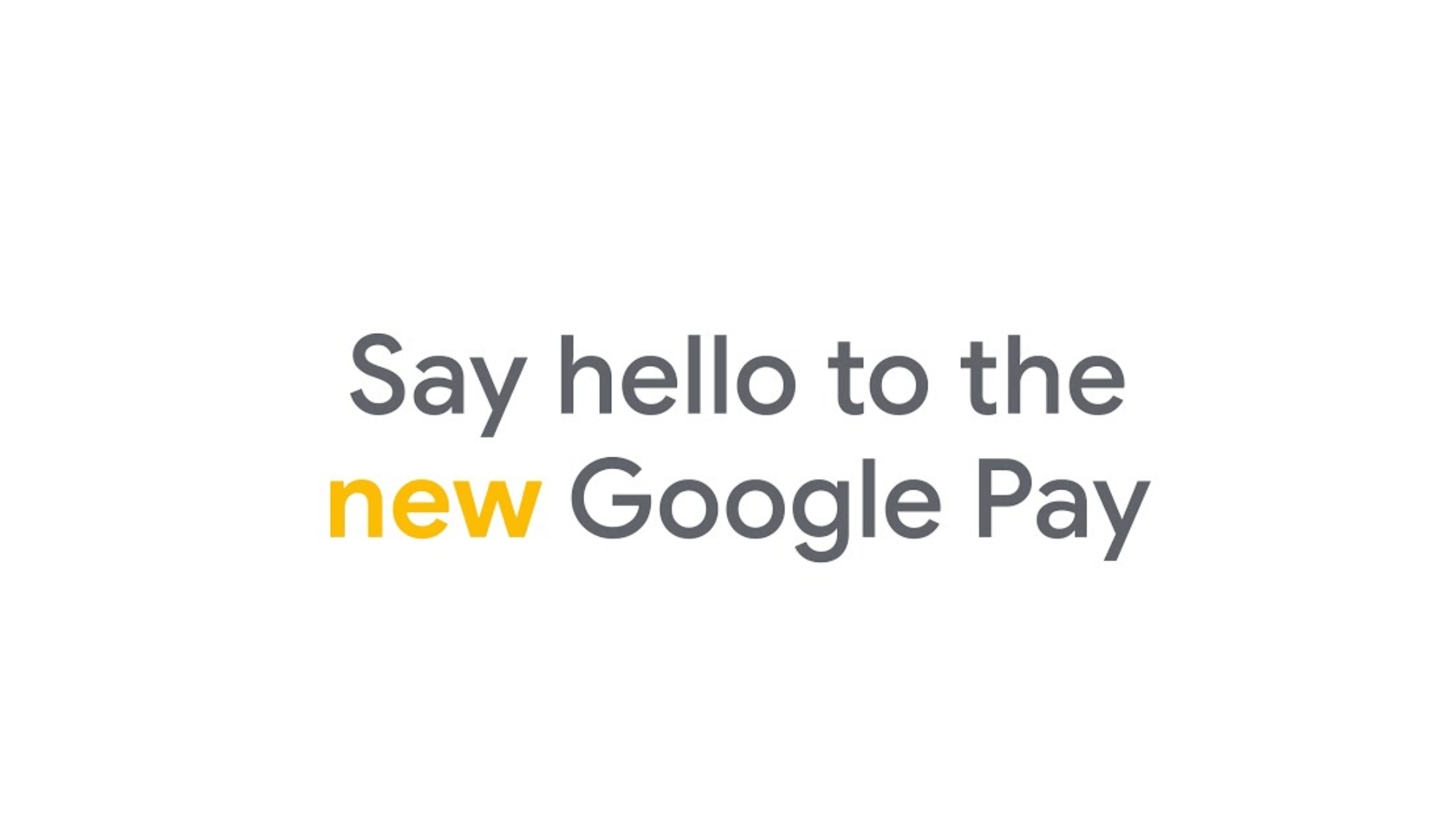 Google hasn't released any announcement about extending Google pay to more markets, but it is likely to be released on the 18thiPhoneShare more information with new apps on Android devices. But at the same time, it is reported that Google may be exploring aAppleThe accepted method may be to prepare a debit card and offer it to customers in the United States.

As a result, potential Google Card could push Google's financial services further, but it is unclear whether the search giant is ready to announce the new product.

Related news
IOS 14 more functions: Apple Pay integrated Alipay? Wallpaper access to third party
iOS 14 unexpected change: Apple Pay will support alipay!
The company will release new Google Pay apps for iOS and Android
Hot news this week
Lu Jian, president of linkedin China, responded to rumors of the "closure of linkedin China" by saying that the company will increase its investment in China even if it does not reduce it
Samsung Motor announces end to flexible printed circuit board RFPCB business Without affecting iPhone production
I can't play! The official solution to the bug in Chinese Paladin vii was provided
The video asked Net-a-Lago to apologize
On New Year's Eve, a trio on a business trip will celebrate the lunar New Year in space: a first for the Chinese
The United States exposes the higher civilization of the universe: human beings are inferior to good ones
Rolls-Royce China SAO operation caused dissatisfaction wang Sicong message not to buy: official apology
Bytes beat 9 billion yuan to acquire VR companies, then invest the chip, or to accelerate the layout "Yuan Universe"
Xiaomi intelligent clean ecological chain enterprises to pursue technology to complete 3.6 billion yuan C round financing
Xiaomi appointed Li Xiao Shuang as a vice president of Xiaomi Motor, CFO Lin Shiwei, and the CEO of Stars
The most popular news this week
Tesla Q3 earnings reading: Record net profit on revenue Pressure on new Chinese cars is coming
Microsoft CEO NADELLA is most concerned about three things: ubiquitous computing, AI big model and virtual online
Nearly 80% of teenagers in Taiwan think cyber bullying is a serious problem, according to a survey
What opportunities and challenges brought to the financial industry?
Jia Yueting is paying back the money again! Faraday's future former employees in China receive a pay rise
The storage chip faucet is 119 times the first three seasons, the chairman reporter is born, "cattle scattered" did not lose the position.
The liabilities are still 95 billion Jue Ting pays, and FF China's front employee will collect salary and consistent with the in-service.
Wechat iOS version 8.0.16 release: Voice call interface will display the other party's circle of friends only after clicking
Interbrand world has a top 100: Apple, Amazon, Microsoft, Google, Samsung
Facebook is changing its name next week: But Mark Zuckerberg hasn't decided yet