PC will change! Is apple M1 killing arm the future?

The only difference is that everything is different.

The slogan comes from apple, which used to promote the iPhone 6S.

Compared with the previous works, they have little change in appearance. 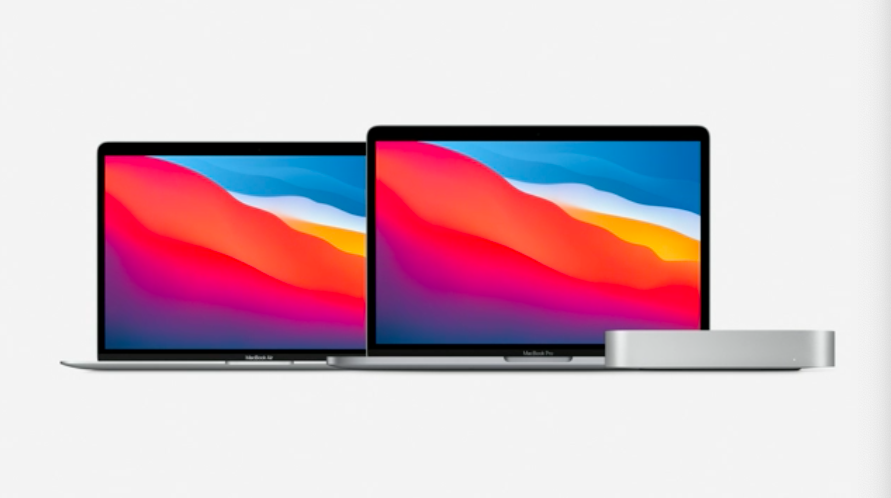 The three new Mac, however, have revolutionized by the M1 chip

Let's start with a basic conclusion:

In all MAC devices, M1 chip is absolutely crushed by single core, and multi-core performance is not as good as Intel.

Looking at the latest run points given by the Geekbench, of all the Mac devices, the three carrying M1 have taken the top three of the single-core rankings, but the multi-core run points are still Mac Pro (Late2019, with Intel Xeon series) in the top. 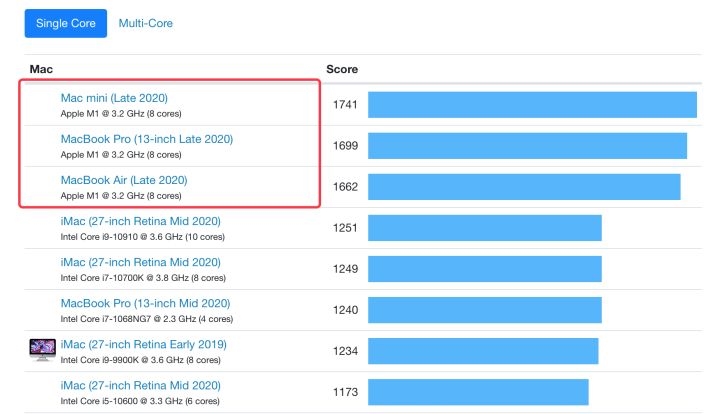 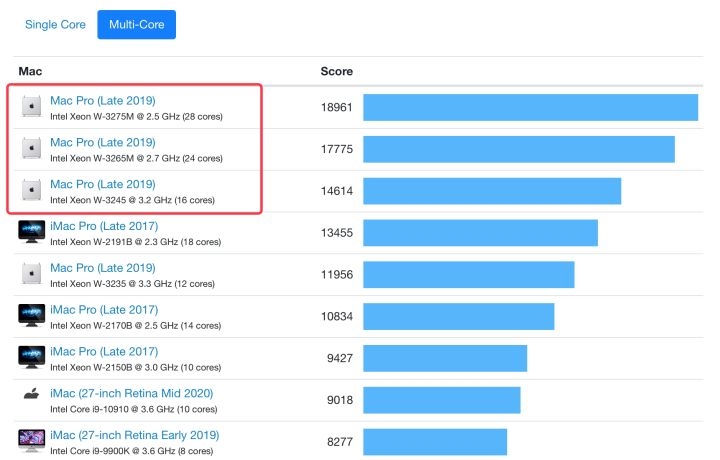 From this, we can also understand why M1 doesn't appear on Mac Pro and other models.

It is worth mentioning that Matthew panzarino, the author of techcrunch, compiled the open source code of safari browser engine WebKit on several Macs. The results show that the M1 based model completes the task faster than the Intel based model.

The contrast is staggering. 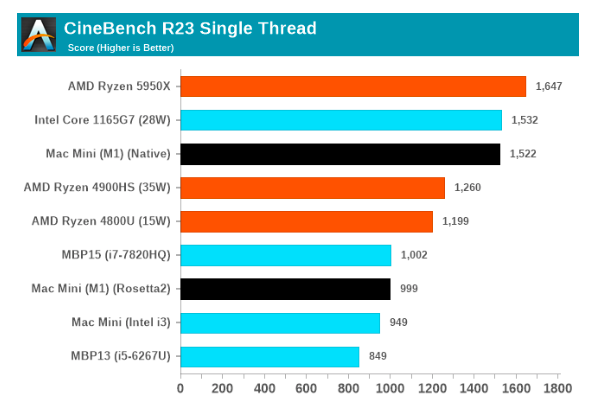 What is worth mentioning is that the fourth place is the performance of the M1 chip in (Rosetta2) compatible mode, with 5257 points. 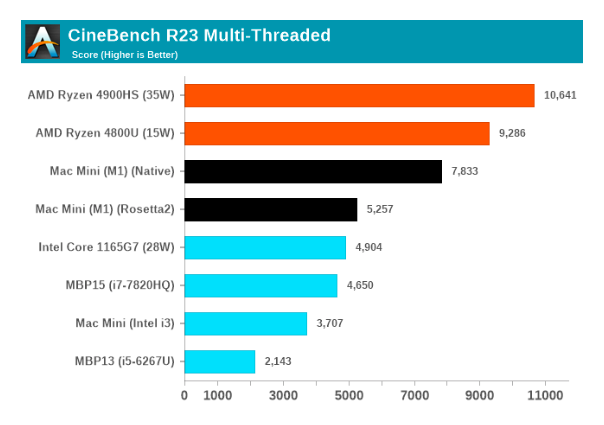 On the whole, on the performance level, the M1 chip realizes the advantages of Intel and AMD compaction in the single-core performance, and the multi-core level is also outstanding

To some extent,M1 chip fundamentally refreshes people's understanding of ARM chip, which can be Intel in computer performance

Previously, apple made a lot of hype about M1 at the press conference, which was basically advertising.

This time, we don't look at the ads, we just look at the curative effect. With the actual evaluation of three new Mac products and M1 by the verge and other media, we can see the actual performance of this M1 chip with 5nm process technology.

first,On the basis of the latest release of the macOS Big Sur system, the M1 version MacBook Air/Pro whether it is boot, or open Safari browser, office three-piece set (Keynote、Pages、Numbers), is a bit open, very smooth.

According to the verge's evaluation of the new MacBook Air, it never gets stuck when it opens multiple applications at the same time, and even runs Adobe Premiere.

Some netizens use M1 macbook pro and IMAC Pro equipped with i7 processor to edit video, and found that the former is faster than the latter. 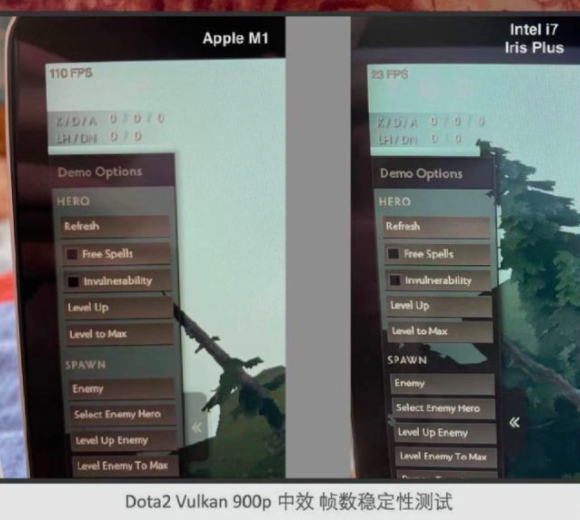 What's worth mentioning is that users also need to download Rosetta 2. when opening Intel applications

What really matters, though, is that the Adobe Premiere isn't Adobe specifically designed for M1 chips, but runs through apple's Rosetta 2, which in theory will have a certain impact on its performance in the M1

In response, the verge said:

Now if you have MacBook Air,, I believe this new MacBook will do better in all aspects. I think it beats running Windows Intel-based superbooks, including the latest chips.

So, in addition to the actual operation effect, M1 version of the Mac performance?

MacBook Pro,The Verge measurements show that after 10 hours of easy life, MacBook Pro still need eight hours to run out of the battery (using the Chrome to turn on videos)

As you can see, the endurance of the new MacBook Pro is indeed against the weather.

For M1 Mac, the biggest problem is software ecology.

In fact, when MacOS Big Sur was officially released, Apple had already adapted a lot of applications for M1 chip, mainly Apple's own software (Final Cut Pro x, office three piece set, Safari), etc., which had been deeply adapted, and its running performance was also good.

Second, as noted above, apple has built a Rosetta 2, in its macOS Big Sur to translate (Translation) Intel processor instructions for applications previously developed by developers specifically for chip-based applications, allowing the latter to function properly on the M1 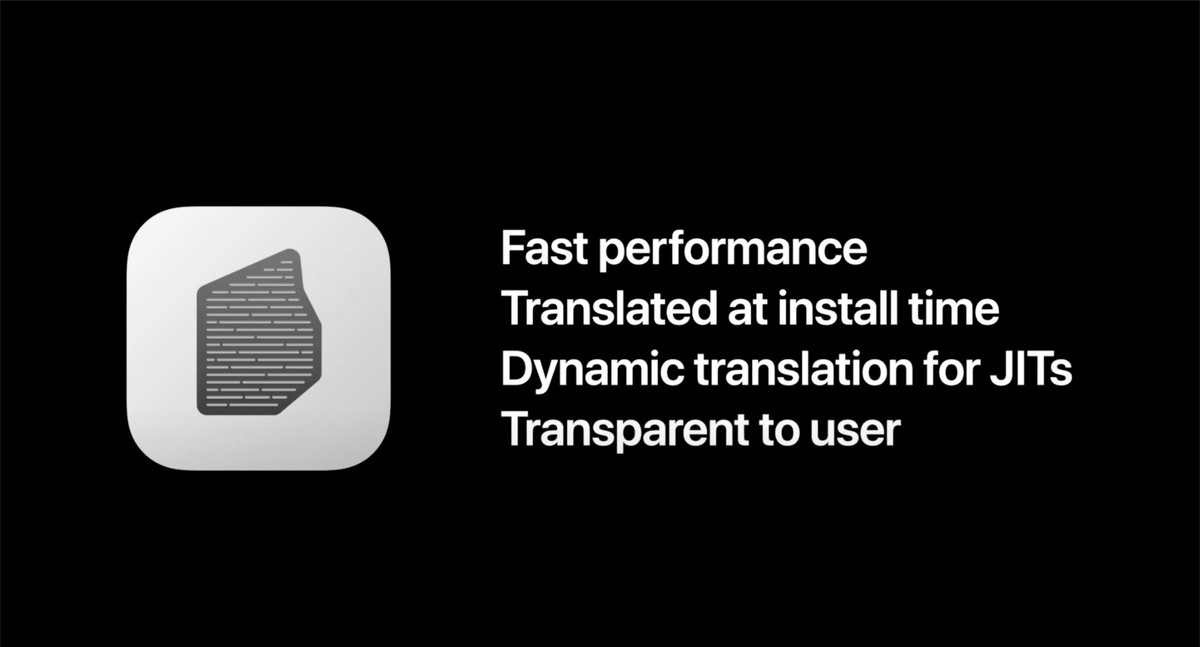 The operating system that runs on Qualcomm processing, according to The Verge, is slower, more Bug, and more complex

On November 17th, for example, Adobe launched the latest Photoshop Beta version, which was created specifically for Mac ARM .(Agencies 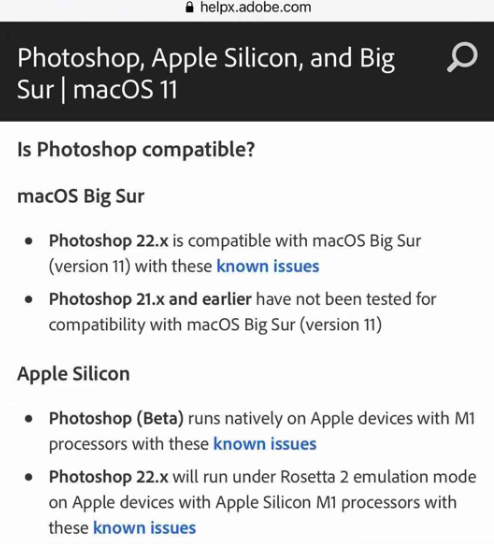 Of course, Microsoft launched its Office 2019 generic version of the Apple Silicon as early as November 12

At present, on the Internet, there is a theme that is

In addition, netizens are concerned about whether IOS and ipados apps can run on Mac?

The answer is: part can. The common iOS App and iPadOS App that can run on the Mac are: QQ flying car, JingDong extreme speed version HD、 Alipay, Bilibili、Telegram、 hungry

Overall, the experience of iOS and iPadOS app running on M1 chips is not good, but you can order a takeout with iOS version of hunger on the Mac.

To imagine, M1 is only a starting point, the future Mac( and the chips it carries) will only be more powerful. 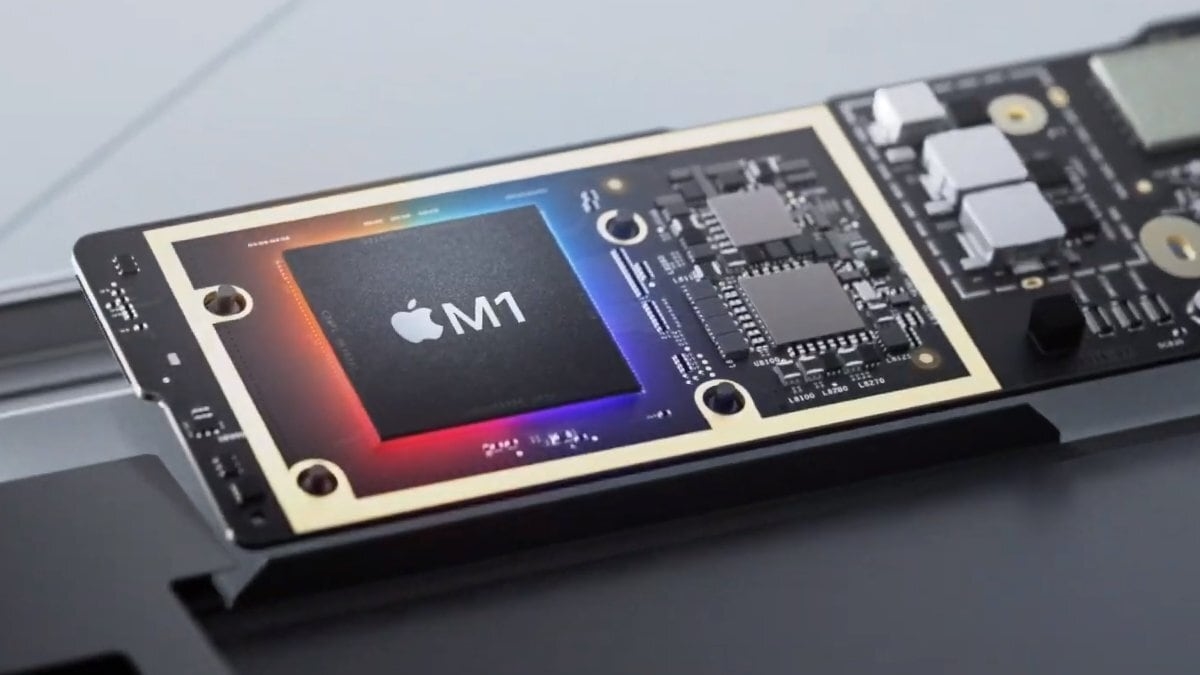 Of course, M1 is significant for PC entire industry

But with M1, apple broke this rigid situation.

You can see that the introduction of M1 version of the Mac, to some extent, also predicted another technical trend

At that time, the year-long toothpaste Intel, is probably the mouse tail juice.