Today's redmi preview will start to warm up the redmi note 9 series tomorrow. 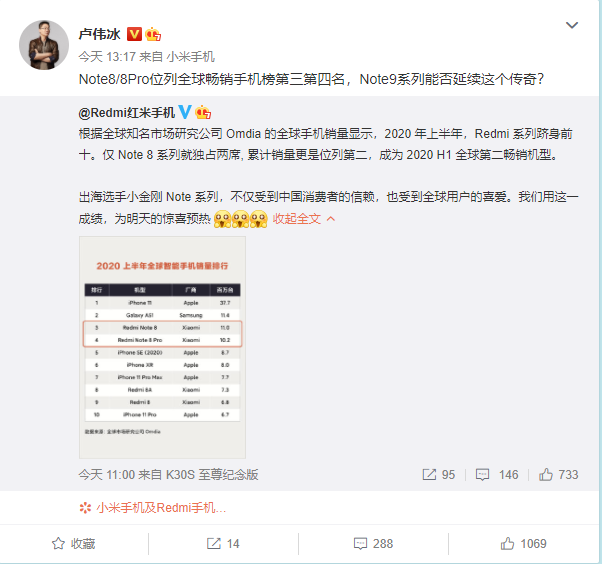 In the past, redmi had a tradition of holding a press conference on Tuesday, so the industry speculatedRedmi note 9 series may be released on November 24.

Lu Weibing said that the note series does not compromise the user experience due to low price, and not only focuses on the apparent parameters. Note gives users what they want to achieve the ultimate experience in all aspects. 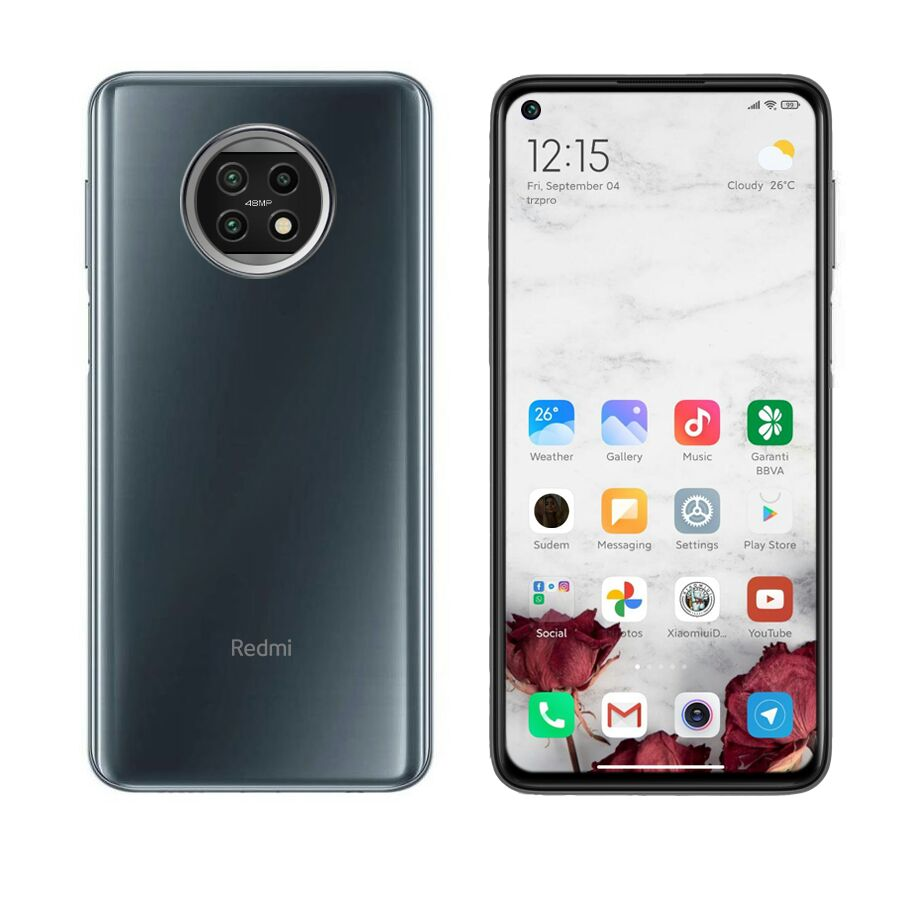