This week, cerebras systems confirmed that its CS-1 computing system has reached a new performance milestone, far faster than the speed of existing CPUs and GPUs. 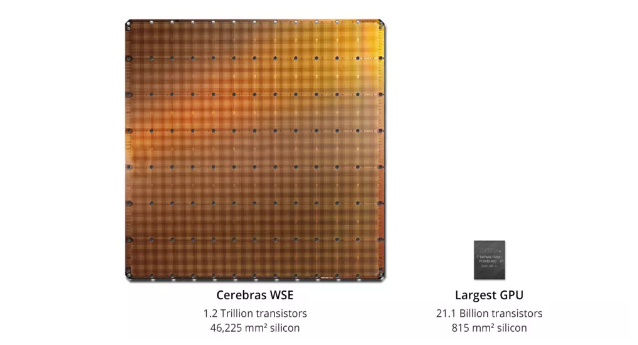 There is a lot of work to deliver the new CS-1,Involving sparse, structured linear equations, this system can be used in many real-world scenarios, including fluid dynamics and energy efficiency.

Despite the impressive data from CS-1, there are still questions about what applications can be run with this chip, high-speed computer modeling seems feasible, and the potential intersection of supercomputing and artificial intelligence in the future is exciting.

TSMC has entered into a partnership with cerebras systems, and mass production of the process derived from the info (integrated fan out packaging technology) means that TSMC may begin commercial production of AI chips dedicated to supercomputers within two years.

This super AI chip, which has attracted much attention since it was launched last year, will enter a new stage if it is commercialized.