Overseas sales of Chinese bicycles are crazy: nearly 16 billion yuan worth of exports have been ordered to the end of next year

Under the influence of the global epidemic, public transport is limited, and more and more people travel by bike。 In addition, the shutdown of foreign car factories in Shanghai and the stable production capacity of domestic bicycle factories guarantee the supply, which leads to the explosion of export orders and the orders of some enterprises are scheduled to the end of next year.

According to CCTV report, from the 2020 China Bicycle Industry Conference held in Guangzhou on the 19th ,'s bicycle industry production is strong.

Since July this year, the monthly output of the bicycle industry has been growing for three consecutive months, with exports turning from negative to positive, and the export volume has increased in an all-round way.

It is understood that in the second half of this year, bicycle production orders of enterprises have generally increased. In response to the surge in orders, local enterprises update the original production technology to balance orders and production capacity.

According to the data released by the China Cycling Association,From January to September this year, China exported 41.663 million bicycles, an increase of 3.9% over the same period of last year, and the export volume reached 2.434 billion US dollars (about 15.984 billion yuan), up 12% year on year. 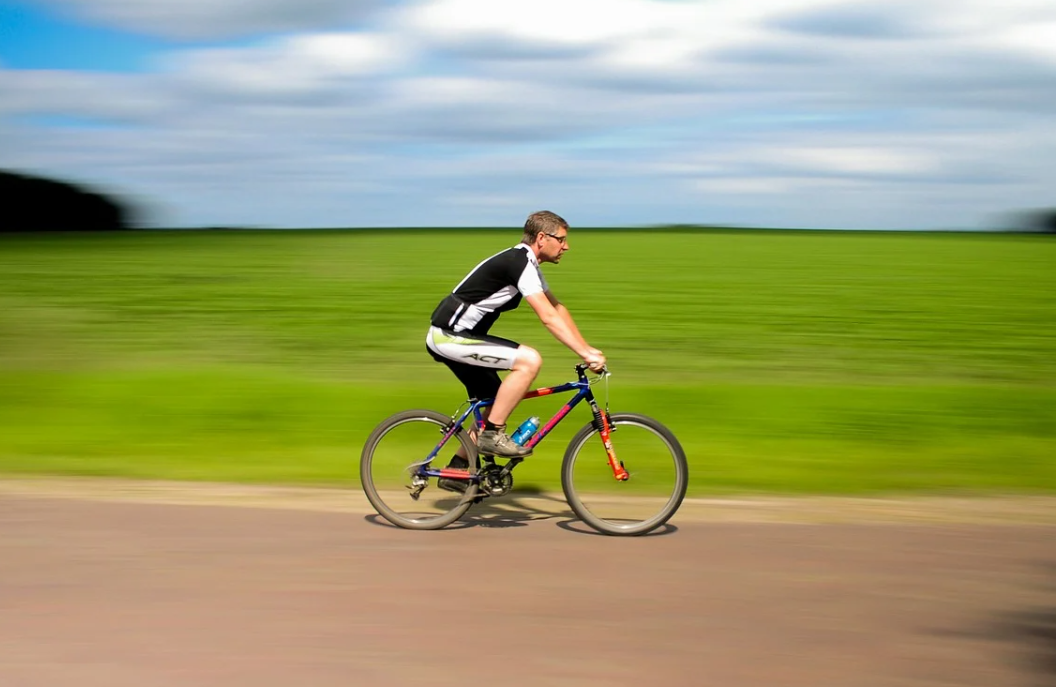