After Apple released its first MAC hardware with apple silicon, many potential consumers are curious about whether the M1 chip platform supports Mac OS / windows dual boot.The good news is that Craig federighi, Apple's head of software engineering, John srouji, head of hardware technology, and Greg joswiak, vice president of marketing, have given us a glimmer of hope in recent intensive interviews. 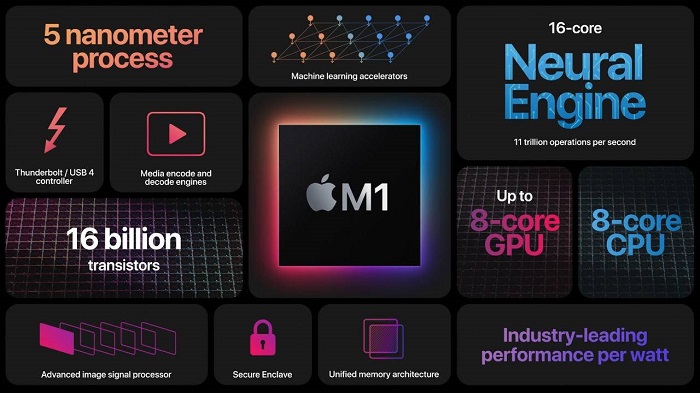 We have the core technology needed to run windows on arm, and windows certainly supports the emulation of X86 applications.

As for whether to license M1 Mac users, it's up to Microsoft to decide.

The feasibility of running x86Windows applications on the M1Mac is emphasized based on CrossOver technology.

Federighi、Joswiak and Srouji also discuss the development process of Apple Silicon chip, and deeply analyze the details of hardware performance design, unified memory architecture, running iOS application and so on.

Interested friends can move to Ars Technica to watch the full text of the interview.