Tencent is punished by Internet 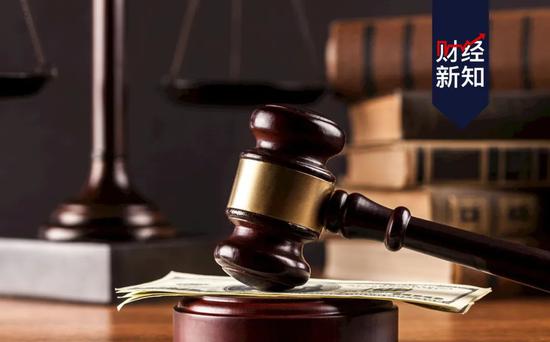 To avoid media speculation, Tencent quickly responded that the penalty was aimed at a previous cash benefit campaign by the KuaiBao product team

But in the publicity process, Tencent used

No one thought that in this dispute of opinion, pinduoduo

A lot of people are still impressed by pinduoduo's help cash activities, and many users download pinduoduo App for the first time in this way. At the beginning of the event, only a few were full

But the turning point has come so fast that more and more users themselves not only unable to get the money, but also have to pay pinduoduo 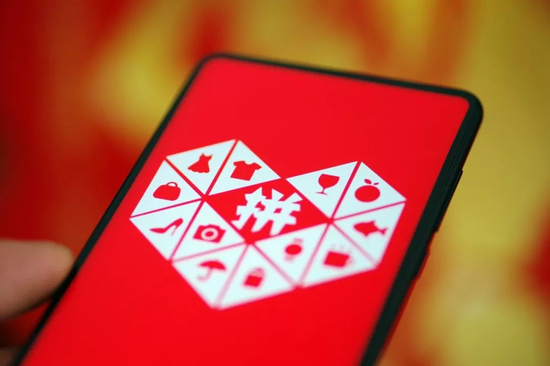 The logic is right, but after many people finish the task, they find that they have two

And pinduoduo's response is also a marketing industry

After pinduoduo, the withdrawal mode on the market seems to have been opened Pandora's box. 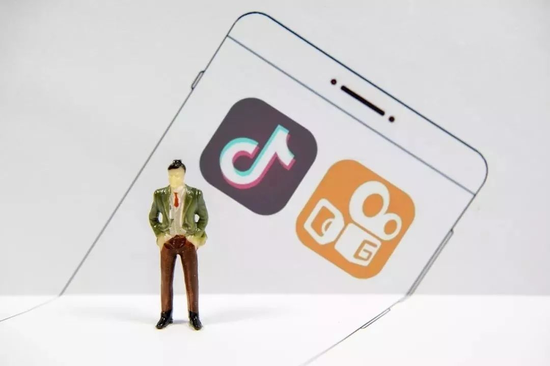 The Kwai Chung and the fast invitation code appeared in many WeChat groups during the Spring Festival of 2020. The mainstream short video platforms have copied many tiktok routines, and just invite friends to receive cash cash packets, and immediately withdraw cash after 100 yuan. However, as with pinduoduo, when the withdrawal amount is close to 100 yuan, the reward for subsequent customers will become particularly low (for a new user, it may be only 0.01 yuan). And in this activity, everyone can only have one chance to help others, which greatly improves the difficulty of the activity.

In addition, with the rise of free reading mode in recent years, Milu novels, which entered the Bureau earlier, have enjoyed a bit of sweetness. According to questmobile data, as of March 2019, the number of daily active users of MI read novels has reached 6.22 million. However, behind the sharp increase in the number of users, many people questioned the access and promotion methods of Mi's novels.

In the black cat complaint, there is a general user response, participate in the rice novel recommendation user cash activities, recommended a number of users, but when the system is recognized as cheating users, can not withdraw. There are also a lot of users in the achievement of cash goals, Miyu suddenly changed the cash rules

The process of collecting fragments is to read 10 minutes a day to draw a lottery. You can only draw once a day. You can withdraw all the remaining amount by collecting 6 different withdrawal cards. However, there are also user reactions, after reading novels for a long time, all the people participating in the lottery draw every day are the same pieces, and they can't collect all the fragments to withdraw cash. Therefore, it is suspected that there is a black box in the process of collecting fragments, and the platform can control the probability of collecting fragments. However, for MI's novels, the implementation of this strategy not only improves the difficulty of cash withdrawal, but also indirectly promotes the application of daily life. 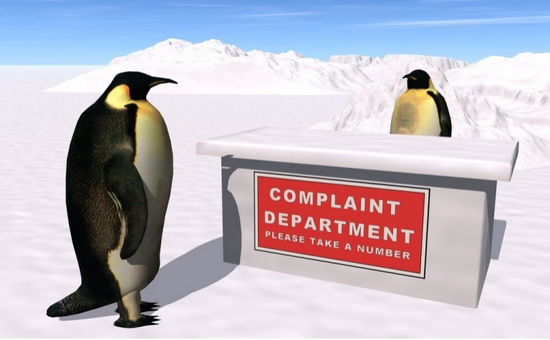 If the above platforms are for the purpose of gaining customers and promoting the vitality of applications, other platforms simply let users work for themselves.

An app called walking meow is also a disaster area where cash can't be withdrawn. This aggregated advertising platform in the name of leisure games can make users get a small profit after watching advertisements on the platform. Many users have watched the ads for several months in order to withdraw cash, but in the end, they find that they can't withdraw cash. On the black cat complaint platform, 1732 complaints were displayed on the application, and most of the processing results showed that the user still could not withdraw cash.

There are a lot of things like that, searching black cat complaints

For these App, fight

Questmobile released a report on China Mobile Internet in the half year of 2019, which shows that the growth rate of China's mobile Internet users and users' use time reaches the top. 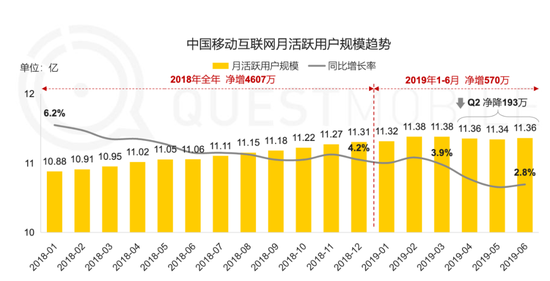 For the App in the market, with the mobile Internet user dividend increasingly peaked,

The data in the report show,

However, the result of red packets winning customers is a little embarrassing. After the cash stimulus, most apps have lost their stickiness to users. The dau and users' use time and frequency have declined rapidly, and the 7-day retention rate of new users is extremely bleak. Previously, Baidu mobile phone harvested hundreds of millions of new users during the Spring Festival Gala in 2019, but after 5 days, the remaining 2% of the applications remained unchanged. After the Spring Festival Gala in 2020, Kwai App downloads ranked first.

So for the platform,

In addition to this reason, the high marketing cost is also the reason why it is difficult for the platform to withdraw cash. Take pinduoduo's 100 yuan cash assistance activities as an example. If only 10 million people receive 100 yuan, then the marketing cost of pinduoduo will reach 1 billion yuan. During the Spring Festival in 2019, Baidu, which has abundant cash flow, has invested a total of 1 billion cash red envelopes.

The reason why pinduoduo can obtain positive net cash flow from operating activities under the condition of continuous loss is that the net cash flow of pinduoduo's operating activities mainly comes from accounts payable and merchant margin. After the user completes the transaction, the account received by the merchant is first transferred to pinduoduo's account. As long as the merchant does not withdraw cash, these accounts are always in the background of pinduoduo and constitute accounts payable, But there are other uses for this money.

For pinduoduo, while continuing to implement 10 billion subsidies, if it is solid

Many companies often do not have sufficient cash flow to carry out business activities, even if there are profits in the account, but because they can not timely collect the money, leading to bankruptcy.

Other companies are more careful about the size of pinduoduo, so by making it

It's hard to say victory

Prior to August 2018, pinduoduo

Under normal circumstances, if the platform wants to modify the activity rules, it should inform the consumers in a conspicuous form when they make a new consumption. After consumers Click to confirm and agree, both parties will complete the contract change. At present, the merchants modify the rules without the consent of consumers, which is not valid for consumers.

But in the actual business environment, the platform as the rule maker, in the game with users almost occupy the advantage

Generally speaking, the marketing activities of the major platforms are becoming more and more variable. It is natural and feasible to obtain customers by means of red envelope withdrawal, but it is very disrespectful to try to cheat consumers in marketing methods.

Nowadays, more and more platforms gain customers in this way, which aggravates the vicious competition. After users are cut off leeks in this way, they naturally keep vigilance against similar marketing methods. In the long run, it will be more difficult for the platform to win customers and the market environment will be completely biased when the bad currency drives out the good currency.

Moreover, through this brutal

For consumers, whether it is products or services, only those who sincerely move consumers can survive, and those who only rely on temporary dexterity will eventually be abandoned by the market.