As the top flagship car of Lexus family, Lexus LS is not as famous as BMW 7 series, Mercedes Benz S and Audi A8, but its comprehensive strength is beyond doubt.

Recently, we learned from the official that,The new Lexus LS was officially launched, and five new models were launched, with an official guide price of 878000-1180000 yuan.

As a medium-term model, the new Lexus LS appearance changes little, the most obvious difference is the headlamp design. And occupy the front face

Its body side and tail styling design is basically not adjusted. The visual effect of LED light belt tail lamp group shows the steadiness of luxury large car. 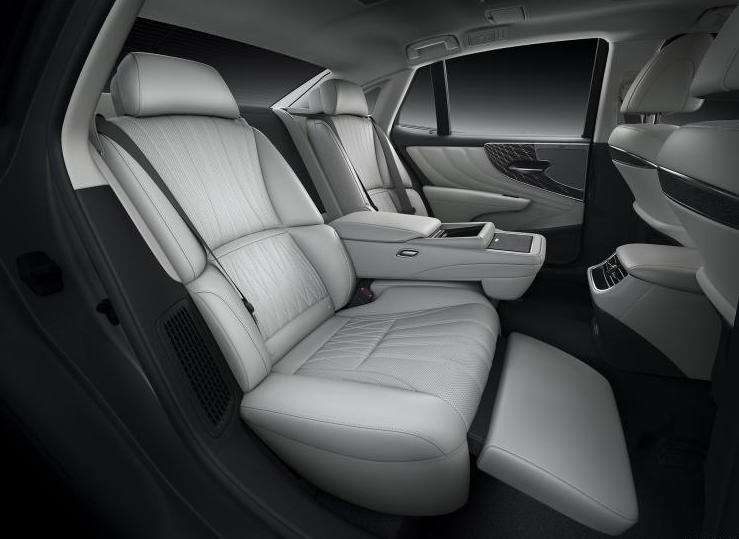 Compared with the current models, the new car plus has joined the Lexus teammate system for the first time,It can realize the functions of automatic steering, acceleration / braking, automatic parking, gear shifting assistance, etc. the system can realize auxiliary driving to a certain extent through the feedback of camera and ultrasonic sensor.

The power information of the new LS has not been officially released, but officials say the LS 500 has better low torque performance and the gearbox has been optimized.

With reference to the power of current models,LS 500 model is equipped with a 3.5 T V6 turbocharged engine with a maximum power of 415 horsepower and a peak torque of 599 cattle

The LS 500h is equipped with the same multi-stage hybrid system as the LC 500h. It is composed of a 3.5L naturally aspirated V6 engine, an electric motor and a battery pack with a capacity of 1.1kwh. The combined maximum power is 359hp. 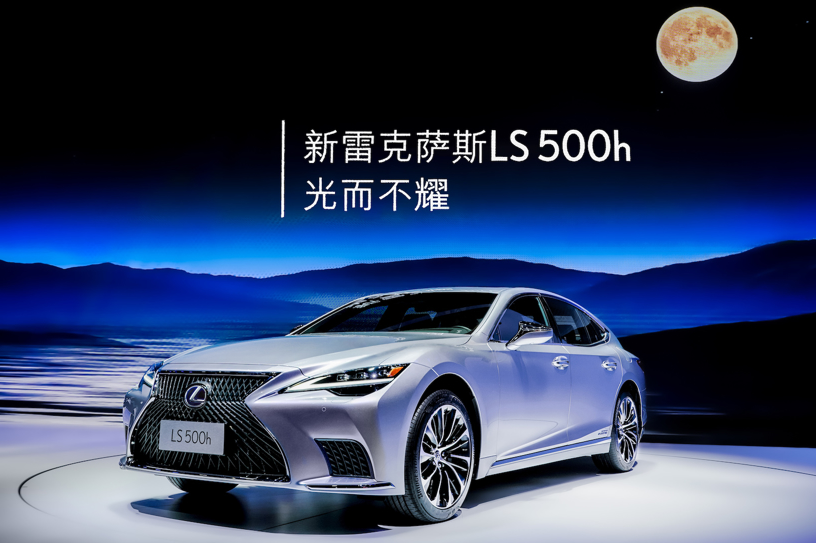 Related news
Korean luxury! First launch of "Maybach" in China: Sword finger BBA
Lexus has made its home in India: Will China Build a Plant Far Away
Rolls Royce China! Hongqi H9 mass production vehicle officially goes offline: gas field wins BBA
Sales list of luxury and medium-sized SUVs: ES6, the top three of BBA, has achieved the best result in the history of Chinese brands
Semicon China: Huawei and Exxon bring semiconductor intelligent quality inspection and measurement solutions
Us luxury car sales ranking in the third quarter: Lexus second kill BBA
New Lexus LS launched in China
Configuration increased greatly! New Lexus LS launched in China: BBA
Tesla and BBA, there must be a war
Hot news this week
Tesla's response to the spontaneous combustion and explosion of Shanghai model 3: preliminary judgment that the accident was caused by the collision under the car
Pinplay: has filed a lawsuit against Tesla for infringing pinplay's reputation right through the Internet
China's auto chips stopped in Europe and America? Official response
Global chip crisis worsens Ford closes German factory for one month
Huawei upgrades 2021 notebook models of matebook series: 11 generation core from 5499 yuan
Full screen bomb is playing crazy wechat Android version 8.0 beta version comes with download
Girls will be tied to the doll on the back to take home during the holiday netizen: This is too caring
Intel and AMD motherboards are in chaos
NVIDIA's acquisition of arm may be rejected by one or more regulators
MIT biologists reveal why cancer cells waste so much energy
The most popular news this week
Samsung Galaxy note 20 Fe exposure: or the best of Note Series
Optional update for windows 10 version 1909: fix directory name invalid error
What does the new coronavirus look like? First 3D image exposure: like a ruined planet
LG mobile phone business turbulence: scroll screen may not be listed
Windows 10 21h1 confirms that the update range is not big: it mainly fixes bugs and optimizes performance
Wechat "explosive" update? Wechat 8.0 full experience of new functions
Reported that the iPhone 12 Mini sales in the United States and Europe are not as strong as expected
European Parliament invites CEOs of four US technology giants to attend antitrust hearing
Why Tencent is the Chinese version of Microsoft in the era of car building and navigation
Wuxi an import car Li son surface nucleic acid positive netizen: again cheap also dare not eat